When British politicians weren't (yet) ready for their TV close-up

'The trouble with television is ... it is likely to encourage theatricals in the House of Commons' 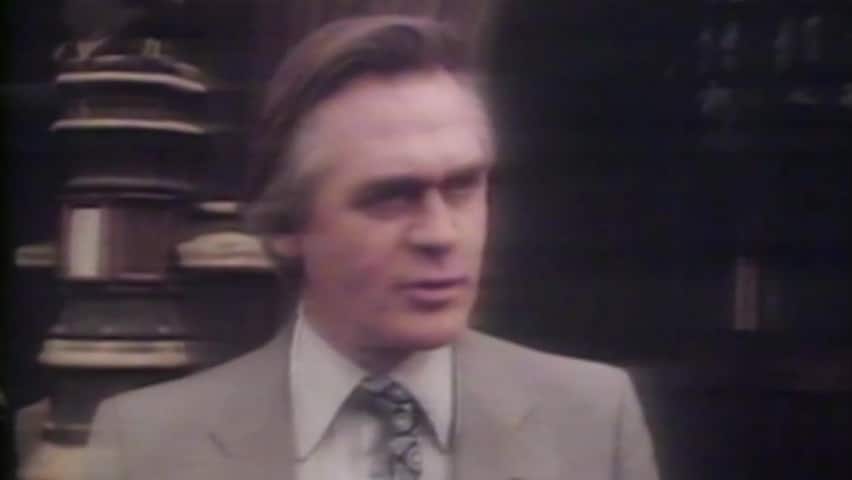 No TV cameras for the U.K. Parliament

No television cameras for these parliamentarians, please — they're British.

That was the situation in the United Kingdom's House of Commons at the start of the 1980s, when many of its members did not support seeing their faces in motion on TV screens on a daily basis.

Canada, of course, already had lived with television cameras in its own Parliament since 1977.

But by 1980, Britain was only halfway there. It was instead broadcasting the audio of its own parliamentary debates on TV, alongside portrait photos of the politicians making the remarks.

As The National showed its viewers in an example, if Margaret Thatcher was speaking in the House of Commons, a picture of the Conservative prime minister was shown on screen as the audio played.

It wasn't exactly a compelling way of packaging politics for television audiences.

"The effect, most of the public agrees, is stilted and too often, boring," the CBC's Dan Bjarnason reported on The National on March 23, 1980.

At that time, Austin Mitchell, a Labour MP and a former television journalist, had put forward a private member's bill to include television cameras in Parliament.

And he said his skeptical parliamentary peers should look to Canada as example as to how it could be done in a dignified manner.

But Bjarnason reported his bill was unlikely to pass into law — and it didn't. (The United Kingdom wouldn't start broadcasting its Parliament, in fact, until the late 1980s.)

George Cunningham, a fellow Labour MP, was on the other side of the issue from where Mitchell stood.

Cunningham felt that any steps toward TV broadcasting should be taken slowly.

"The trouble with television is that it is likely to encourage theatricals in the House of Commons," Cunningham told The National. "And I think we've probably got quite enough of the musical atmosphere already without encouraging more of it."

'Most MPs liked the idea' 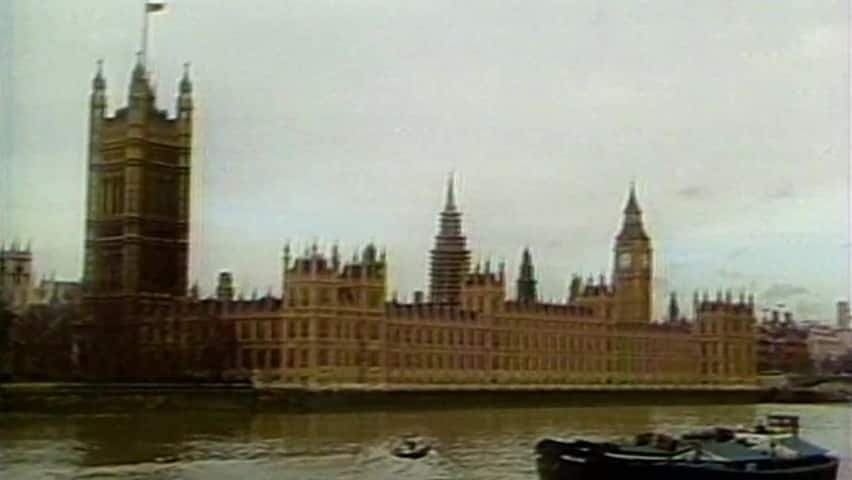 The evolution to television coverage in the U.K. Parliament did, in the end, happen gradually.

In 1983, the House of Lords agreed to test out television coverage in the Upper House. According to the U.K. Parliament website, broadcasts began there in 1985 and then became permanent.

In February 1988, British MPs voted 318-264 to test such an arrangement in the House of Commons for a few months and then make it permanent if desired.

As the CBC's Jim Wicks noted, when reporting on the change of channel on the issue: "The Thatcher government fought vigorously to block TV coverage, but most MPs liked the idea."

The first broadcast wouldn't happen for another year, however. The U.K. Parliament website says it was finally decided in July 1990 that the television arrangements would be made permanent.