It was sort of a comedy of manners, except the British players were not, as they say, amused. 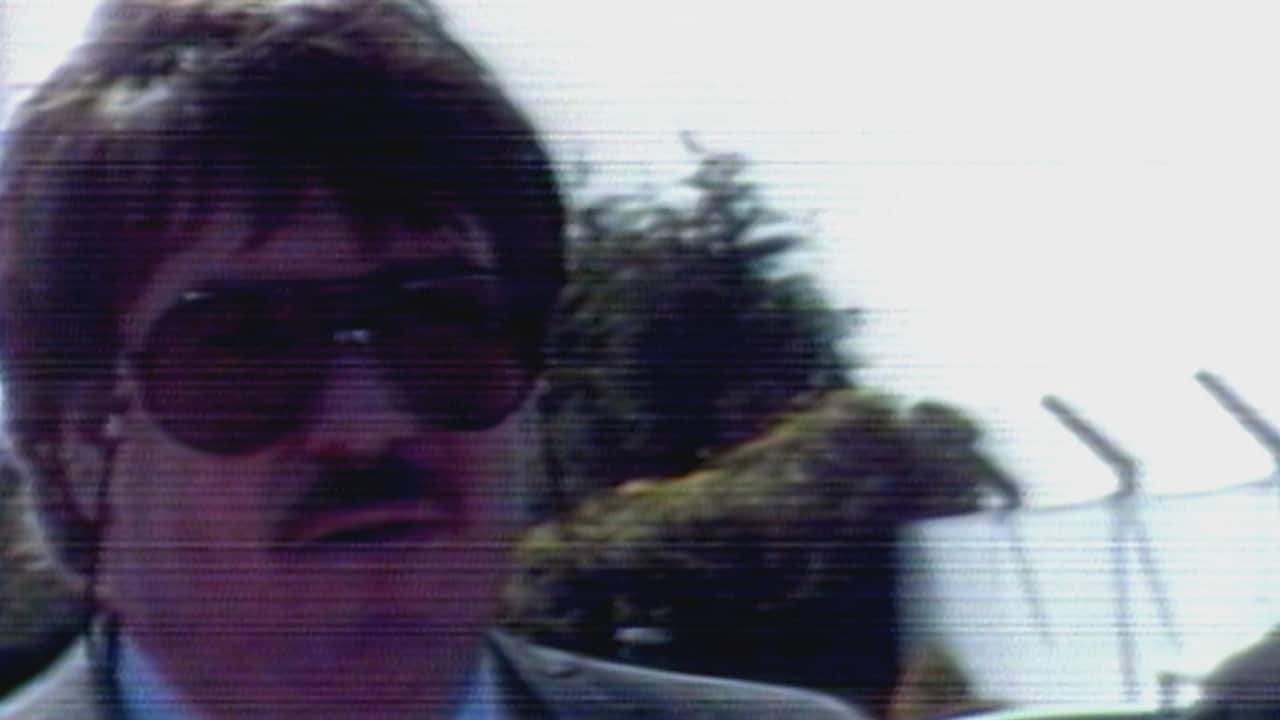 36 years agoVideo
2:07
British officials objected to the ways a Canadian official sought publicity for a visit Prime Minister Brian Mulroney was making to London in 1985. 2:07

It was sort of a comedy of manners, except the British players were not, as they say, amused.

Thirty-five years ago, a Canadian official had gone to London to arrange for the upcoming arrival of Prime Minister Brian Mulroney, who was going to be meeting with both British Prime Minister Margaret Thatcher and the Queen during his visit.

That official was Bill Fox, the prime minister's press secretary, which meant that his duties involved setting up the media coverage for that trip.

But according to the CBC's David Halton, his publicity efforts had not gone over well with his British counterparts.

"In a matter of days, [Fox] left a lot of British officials exasperated and openly angry," Halton reported on The National on April 28, 1985, the day that Mulroney landed in London.

It seemed the British side did not like some of his proposals, such as having a photo taken when Mulroney would be meeting privately with the Queen.

"The Queen never allows such publicity for visiting heads of government and Fox was bluntly told to forget it," said Halton.

The Brits were similarly cool to Fox's ask to install media facilities inside Westminster Abbey, the church where royal coronations and weddings are held.

Not the way the PM saw it

Those weren't the only sticking points between the Canadian PR man and his British counterparts — and Halton said they let the media know "Fox was making unreasonable demands and being 'very, very pushy.'"

"It is completely false and unbecoming of those who made it," Mulroney said, when speaking to the press shortly after his arrival in London.

Fox seemed unperturbed by the complaints, making it clear he was doing his job and serving the prime minister.

"He said: 'I have absolutely no apologies to make to anyone," according to Halton.