When Boeing planned to ban smoking at its Winnipeg plant

Smoking hadn't been allowed on the factory floor for a long time, but in 1985 it was going to be extended to offices and the cafeteria, too. 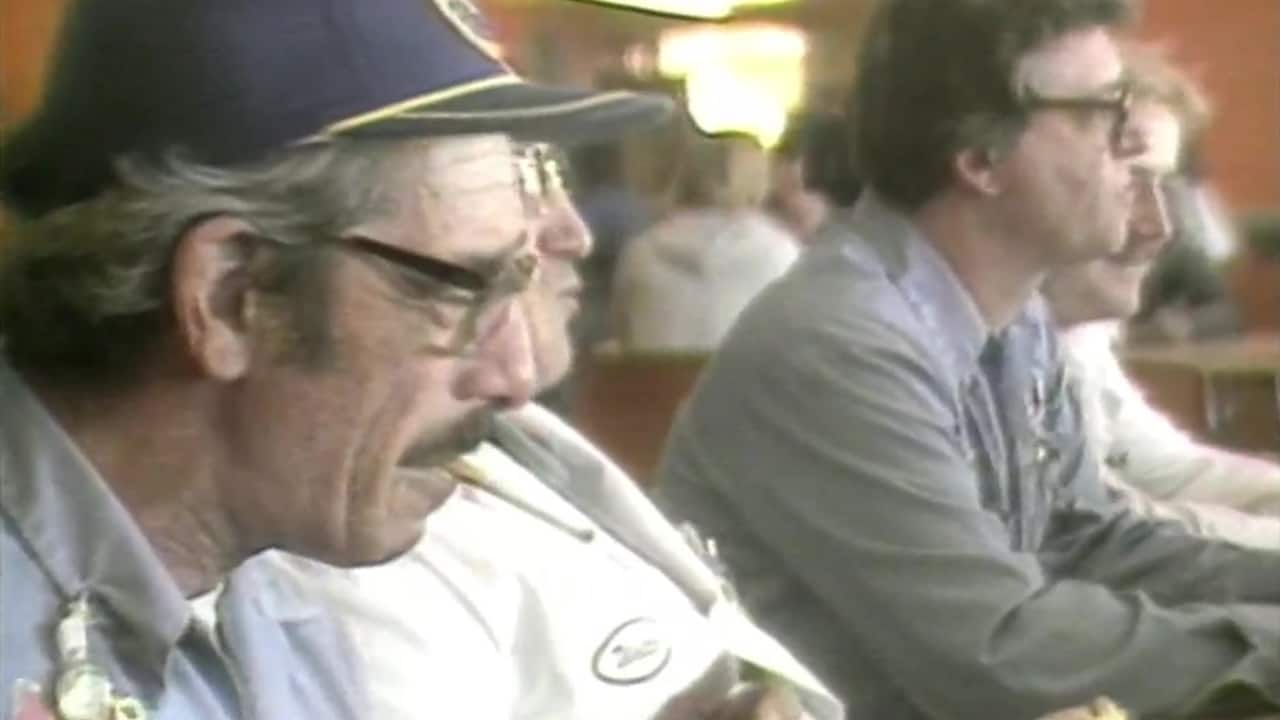 Workers on the factory floor at Boeing's Winnipeg plant were used to not smoking on the job.

But in January of 1985, the U.S.-based aircraft manufacturer announced that soon the ban would extend to office workers too.

As the CBC's Susan Ormiston reported on Jan. 2, 1985, smoking was going to be banned everywhere at the company — even in the staff cafeteria.

"Six hundred employees don't even have a choice," she said. "The company's going cold turkey."

Boeing spokesman Ken Earl said there were two reasons for the decision.

"One, the long-term health of our population," he said. "Two, the rights of non-smokers."

The proximity of hazardous materials on the production floor meant smoking had long been forbidden there.

Because Boeing didn't pay for lunch breaks, employee Marvel D'Argis didn't think it right for the company to dictate whether workers could smoke during that time.

Boeing had no timeline specifying when they were going to start enforcing a no-smoking policy.

"I don't think you're going to be able to force anybody to quit," said Ken Wardell. "It's just going to cause a lot of trouble."

According to a Globe and Mail story from Jan. 14, 1985, Boeing was planning to phase in its policy gradually.

At first, the company would restrict "areas of the company premises where smoking is allowed, with the lobby, meeting rooms and half of the coffee shop area designated as off-limits for smoking," the newspaper said.