When a Toronto suburb 'banned' voice mail at its city hall

Sure, voice mail had its drawbacks, but could a city bureaucracy really go without it? 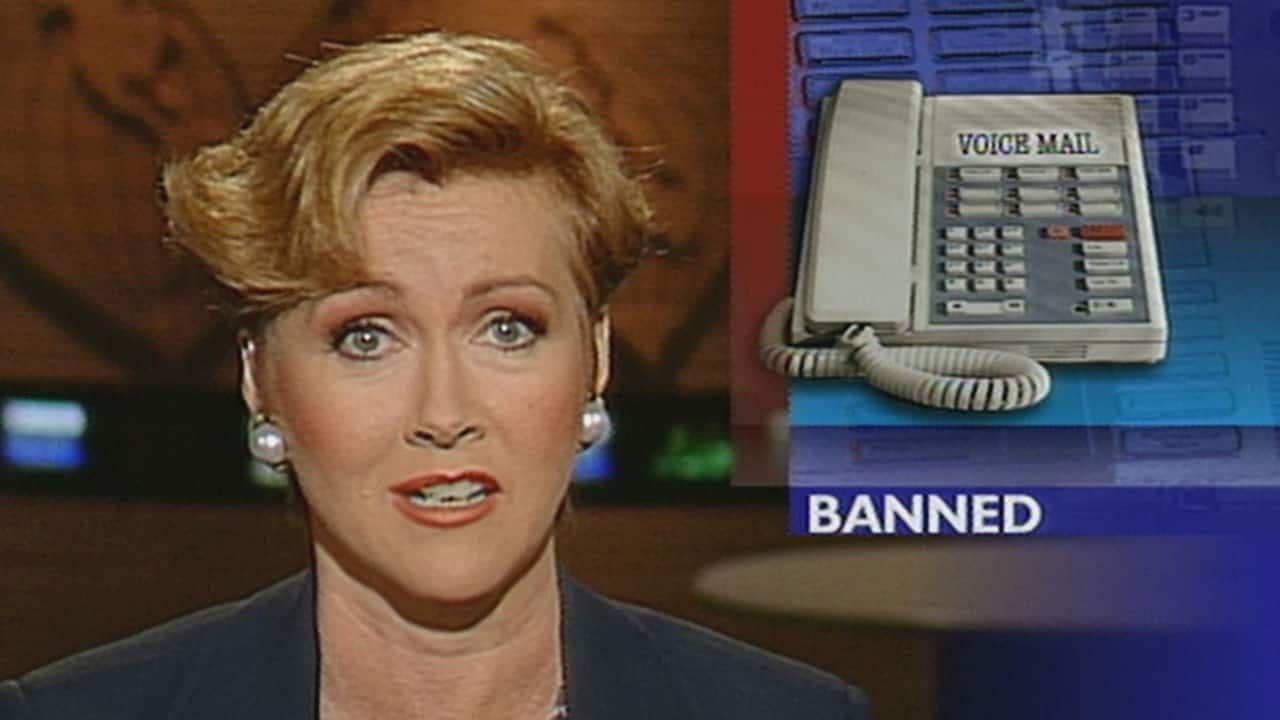 Sure, voice mail had its drawbacks, but could a city bureaucracy really go without it?

It was something the mayor of North York, Ont., was willing to try 25 years ago.

In July 1995, North York Mayor Mel Lastman made headlines when he said city staff in his Toronto suburb would be using way less of the telephone technology.

"Soon, almost no one at North York City Hall will be allowed to have voice mail taking messages during office hours," the CBC's Havard Gould told Prime Time News viewers on July 7, 1995.

"The exceptions: people who work alone and those who work outside of the office most of the time."

'Who wants to talk to this?'

Gould said it appeared the change in operations had occurred after the mayor had been unable to reach a city staff member.

Lastman was happy to talk about what he didn't like about voice mail.

"Who wants to talk to this?" Lastman said, as he pointed to what appeared to be some of the infrastructure that ran the city's voice mail system.

The push to have humans answering calls that came in meant a lot more note-taking would be necessary. Lastman expected other changes might occur as well.

'They can answer the phone'

"They get paid for it, so they can answer the phone," a man in a golf shirt waiting in line at a kiosk told Prime Time News.

Gould said that while North York would be falling back on old-school office practices, the mayor seemed confident it was the right choice.

"Communication won't be as modern at this city hall soon, recorded messages will be rare," said Gould.

"But the mayor is betting people will prefer talking to people even when they still can't reach the person they want," he added, as the camera showed a shot of the exterior of Lastman's city hall office.