When $9 was considered pricey for a Halloween costume

Participating in Halloween came at a price if you lived in Saskatoon in 1981. Probably at least $9, if you wanted a decent costume. 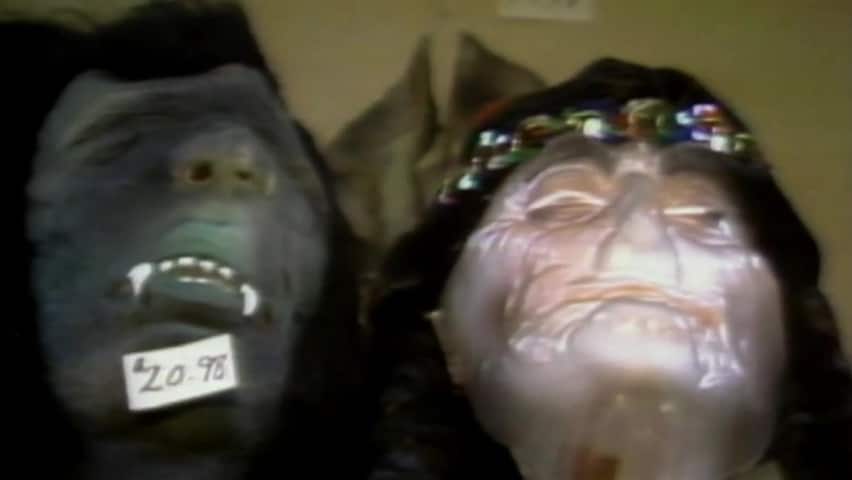 The cost of a Halloween costume in 1981

39 years agoVideo
0:56
Paul Lewis visits a Saskatoon costume store in 1981 and reports on what it costs to get an outfit for Halloween. 0:56

Looking good for Halloween came at a price if you lived in Saskatoon in 1981.

Meaning you had to spend at least $9 to get a half-decent mask or costume.

"Whether you want to look scary, or just plain silly, it can be expensive," reporter Paul Lewis told viewers on The National, as part of a report filed from a crowded local costume store.

With inflation, of course, those costumes would be priced at the equivalent of $24 to more than $120 in 2020 dollars.

Still, Lewis said there were benefits to dressing up on the last day of October.

"For adults and children, it's a good opportunity to fantasize, to become someone else," he said, as the camera showed a man in a wizard hat.