How Toronto encouraged butting out on the job in 1988

Smoking everywhere, in designated areas, or nowhere at all? Toronto's new workplace smoking bylaw in 1988 put the onus on employees to figure it out.

Bylaw called for employees to work out a smoking policy 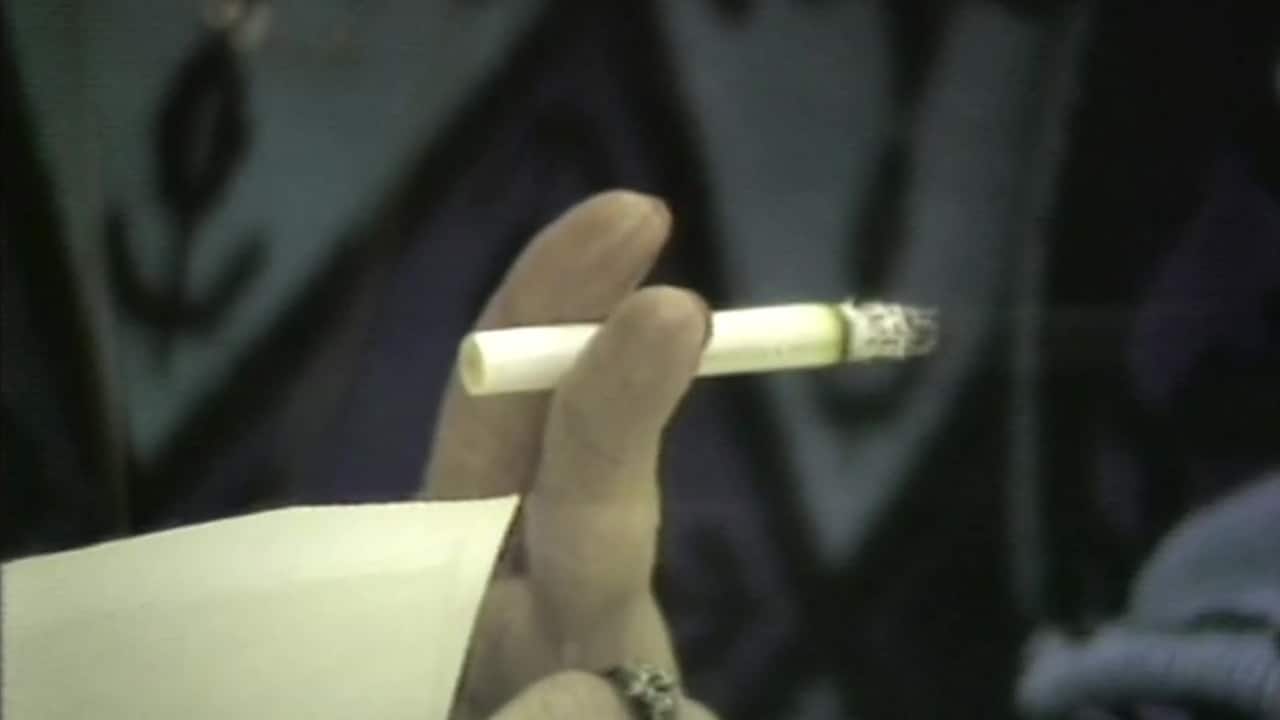 Bylaw compels Toronto smokers to butt out at work

33 years agoVideo
2:11
In 1988, workplaces must accommodate staff who don't want to breathe cigarette smoke on the job. 2:11

Employees might be able to smoke everywhere, in designated areas, or nowhere at all under a new 1988 bylaw in Toronto.

But the main thing was that everyone in the workplace had to agree.

"Toronto is setting the pace for a smoke-free workplace," said the city's medical officer of health at a press conference, echoing the slogan the city was using to promote the bylaw a day before it came into effect.

"As our smoking in the workplace bylaw comes into law, it means that employers must work out a smoking policy with their staff."

Over 50,000 job sites would be affected, said CBC reporter Jay-Dell Mah. Only federal and provincial workplaces were exempt.

"Under the law, the most stringent law in the country, there is room for a wide variety of policies," explained the reporter.

There might be no smoking allowed at all, only in designated areas, or everywhere.

According to the Globe and Mail, the bylaw specified only that every workplace must have a smoking policy.

"However, if the policy adopted does allow for smoking, and then just one employee complains, smoking could be banned entirely," said Mah.

It was up to bylaw officers to determine if the complaint was found to be reasonable.

"There's obviously not going to be a lot of enforcers out there," said city councillor Jack Layton.

Rather, the approach was to get smokers, non-smokers and managers together to work out a policy that made sense.

But a workplace policy was no guarantee of harmony. Months earlier, in November 1987, the Globe and Mail had reported on a dispute between two workers at Bell Canada in Toronto.

Areas in that workplace were designated smoking or non-smoking. Believing he had moved to a non-smoking area, Joseph Leonituk became incensed with his "chain-smoking colleague" in an escalating dispute, and used a water-dispensing fire extinguisher to snuff out Kevin McCarthy's cigarette.

Getting the message across

Perhaps hoping to avoid such conflicts, the city had commissioned a series of radio and TV ads about the bylaw.

One such ad, queued up for viewers, was a claymation featuring a cigarette pack happily puffing away. A daisy at the next desk coughed and briefly wilted before chasing the smoker into a room labelled "Smoking Area."

Another measure the city introduced to smooth the bylaw's introduction was a smoke-free workplace hotline to answer questions about the new bylaw.

"As an employee, you have the right to a smoke-free workplace," said the staffer working the hotline, a No Smoking sign prominent on her desk.

"The Toronto health department has the idea that, within the next 10 or 12 years, this — the great outdoors — may be one of few places left where smoking is permitted," said Mah, standing outside City Hall. "Even that is not a certainty, given the growing opposition to people who smoke."