It's hard to believe that some things could lie out of reach for a star as big as Céline Dion. But she once told CBC it's not possible to have everything you want in life.

'In life, you cannot have everything' the 24-year-old singer told CBC back in 1993 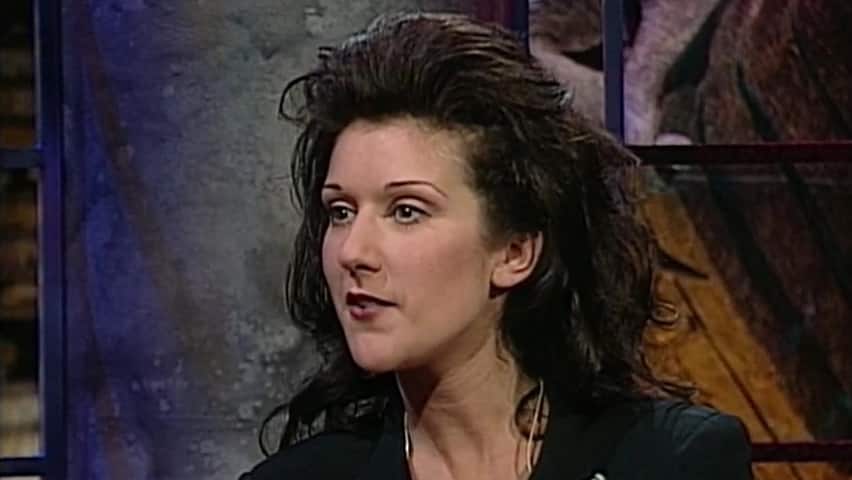 'You cannot have everything'

It's hard to believe that some things could lie out of reach for a star as accomplished as Céline Dion.

But the Canadian chanteuse admitted early on in her career that it's not possible to get everything you want in life — at least, not all at once.

"In life, you cannot have everything," the then-24-year-old Dion told the CBC's Ralph Benmergui back in February of 1993, a week after Leonard Cohen had been Benmergui's guest. "You have to make a choice."

The remark came after Benmergui asked Dion if she ever thought about the things she had to give up in life in order to pursue her dreams as a singer.

Dion, who had been a rising star as a teenager and went on to win the Eurovision song contest at age 20, said it came down to choosing to chase after her dreams, even if that meant deferring other goals in her life.

'Talent is not enough' 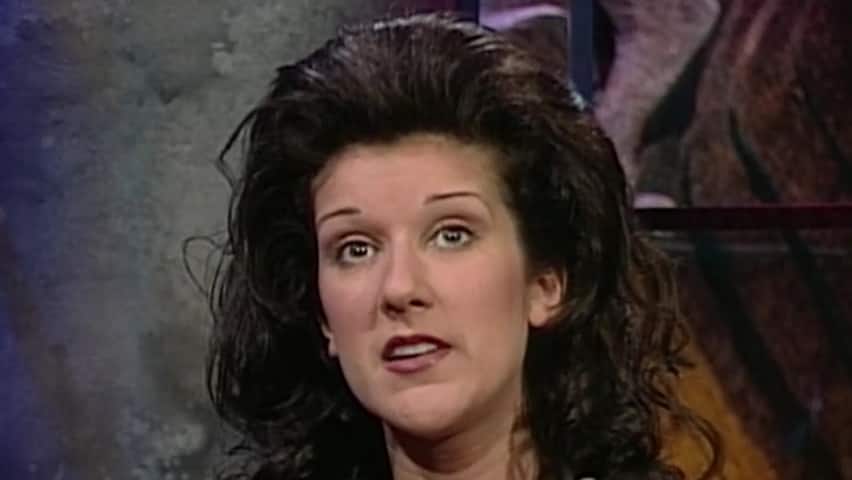 'Talent is not enough'

Dion said her own upbringing, in a large Quebecois family of 14 children, was idyllic.

"The way that I grew up was the most fabulous way to grow up with love, attention, affection," she said.

And the people she grew up with loved music as much as she did.

"I have 13 brothers and sisters and they are all singers, they all play instruments," said Dion, who was the youngest of Thérèse Tanguay and Adhémar Dion's children.

"My parents used to tour with members of my family. So they are artists themselves — everybody wants to be in show business."

And while Dion was born with the voice to be a singer, she honed that talent through study, practice and hard work.

"I think talent is not enough. You need the timing, the hard work, the people around you," said Dion, who noted she'd also been fortunate to have talented people helping her to move her career forward.

She also noted the support she'd received from her manager, René Angélil, who she would later marry and have three children with.

Just days after her interview with CBC, Dion would win her first Grammy for best pop performance by a duo or group — an award she shared with Peabo Bryson for the song they recorded together for the animated Disney film Beauty and the Beast.

Dion has since gone on to win four more Grammy Awards — two for her album Falling Into You and two more for her recording My Heart Will Go On from the film Titanic.