The weather rarely gets worse than this in New Brunswick

In January of 1986, the people living in Moncton, N.B., were trying to shovel their way out of the worst snowstorm in 30 years. 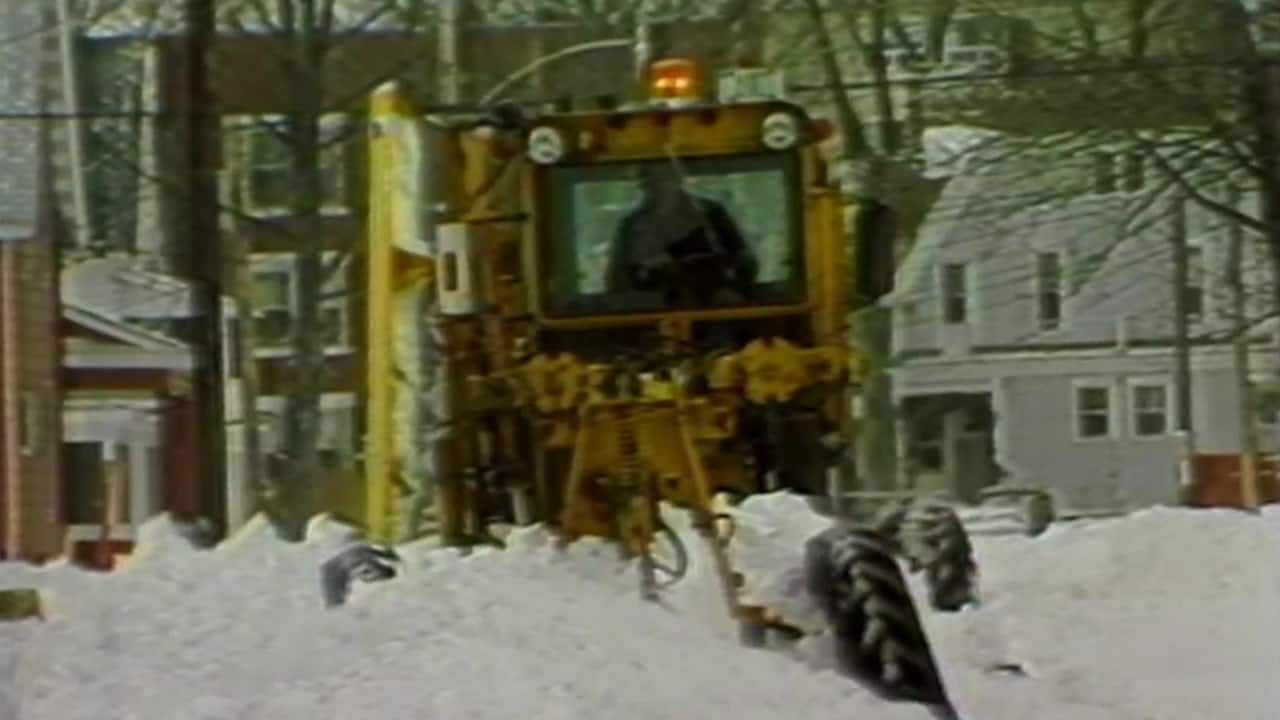 'The worst blizzard in 30 years'

Even for a New Brunswick snowstorm, it was bad.

The worst such storm in 30 years, in fact.

Which is why the people living in Moncton, N.B., were breaking out all available snow shovels and snowblowers to cope with the 91 centimetres of snow on the ground.

"Today, they were cursing the weather and digging out," The National's Knowlton Nash explained to viewers on Jan. 6, 1986.

Reporter Lynn Herzeg gave viewers a look at what all that snow looked like and the effect it was having on the city.

"The roads were a mess, the airport shut down,"  Herzeg said.

Another shot showed multiple neighbours, all with shovels, working on moving the snow at the same time.

...but it was worse in Bathurst

Further north in Bathurst, N.B., residents had been hit harder — with a second snowstorm, as well as a strike by municipal workers right before that.

"Today, Bathurst woke up to more than 50 centimetres of snow," said Herzeg.

"Cars got stuck, schools are closed. Tonight the union and the city are trying to settle the strike."