The U.S. draft proposal that no one supported

U.S. President Jimmy Carter didn't just want to bring back the draft. He wanted to expand it too, so that women were eligible. 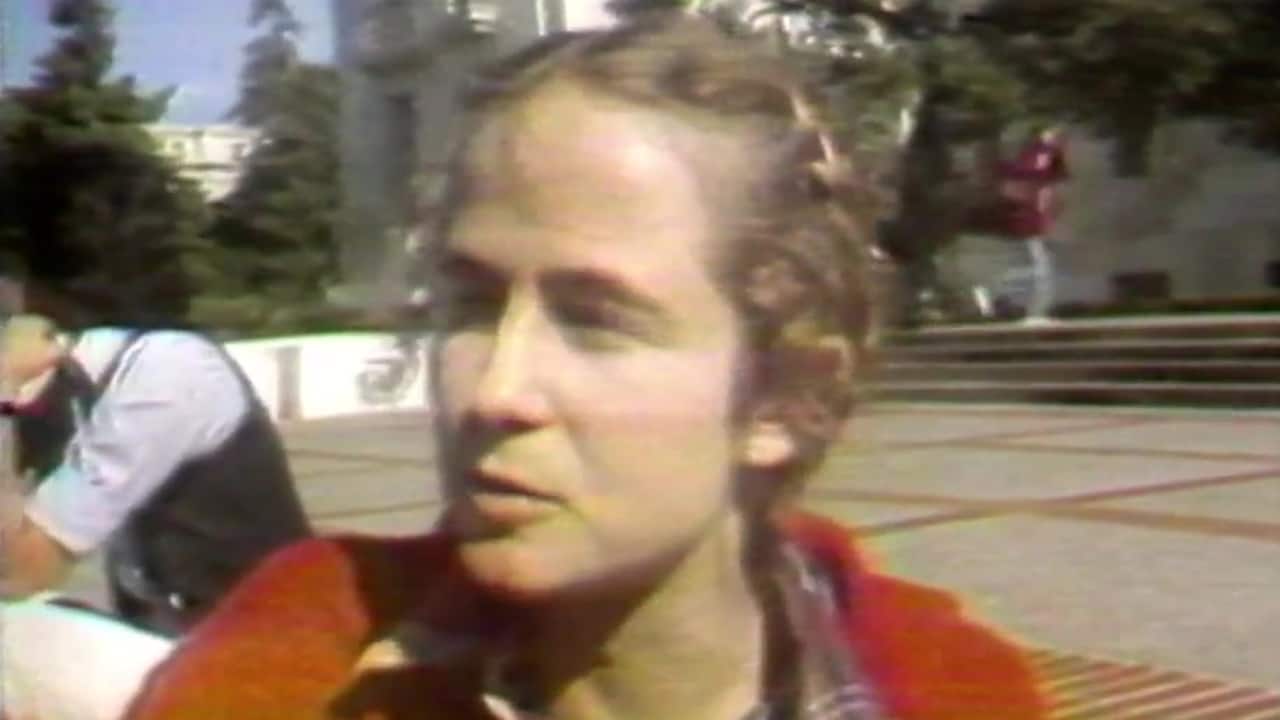 Bringing back the draft

41 years agoVideo
2:22
U.S. President Jimmy Carter proposes to compel men and women both to register for the draft. 2:22

U.S. President Jimmy Carter didn't just want to bring back the draft. He wanted to expand it, too.

"Carter asked Congress to approve a plan to register young Americans for the draft," said George McLean at the top of CBC's The National on Feb. 8, 1980. "And for the first time, women would be included."

Women would not be placed in combat units if the U.S. was to get involved in a conflict.

'No need' to register women

"There's no need to register women at this time," said Rep. Richard White, a Democrat from Texas.

The U.S. was not then engaged in a major conflict, but the Globe and Mail said updating the draft law was Carter's response to the invasion of Afghanistan by the Soviet Union.

Carter's plan called for registration by eligible young Americans with the Selective Service, not conscription in the military.

But Schlesinger said the proposal was a vindication for women's groups fighting for equal rights.

"[Women] have shown repeatedly that they can perform well in the military," said Eleanor Smeal, president of the National Organization for Women. "There would be absolutely no reason to exclude them."

Other women were not on side.

Phyllis Schlafly, who headed an organization aimed at stopping a constitutional amendment that would ensure equal rights for women, called it "a cowardly attempt to get back the election-year support of the radical feminists."

The proposal covered the 8 million American men and women who would be turning 19 or 20 years old that year.

A man on a college campus claimed his female friends were just as interested in avoiding the draft as he was.

"All my friends keep saying, 'I'll just get pregnant and won't go,'" he said.

But a woman seated on a bench said she supported the idea of including women.

"In principle, I'm against the draft," said a young woman. "But if there is a draft, women as well as men should go."

There was a catch-22 in play, as Schlesinger summarized the viewpoints he'd heard.

According to the Globe and Mail, Carter's plan went through and became effective in July 1980, with one important difference: only men aged 19 and 20 were required to register.