The still-unfulfilled dream of seeing big-league ball games in B.C.

Twenty-five years ago, Vancouver baseball fans were hoping to see real MLB games played in their city in the near future.

25 years ago, the Seattle Mariners were looking at playing some of their home games in Vancouver 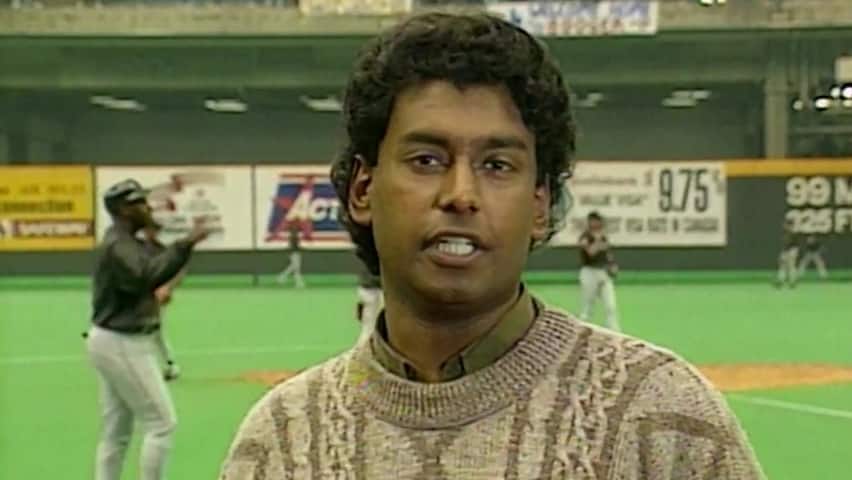 A rare MLB game in Vancouver

There is always optimism at the start of a baseball season — even, it seems, if your team doesn't play games in your city.

That was the case in Vancouver 25 years ago, when there was talk that the nearby Seattle Mariners could start playing some regular-season games in B.C.'s largest city.

The Seattle ballclub was struggling to generate the revenues of its peers in Major League Baseball and, as a result, was exploring the idea of playing some "home" games in Vancouver.

That's why the CBC's Ian Hanomansing was trying to get a sense of what seeing baseball up close meant to Vancouver fans — and also to the Mariners.

'Not all fun and games' 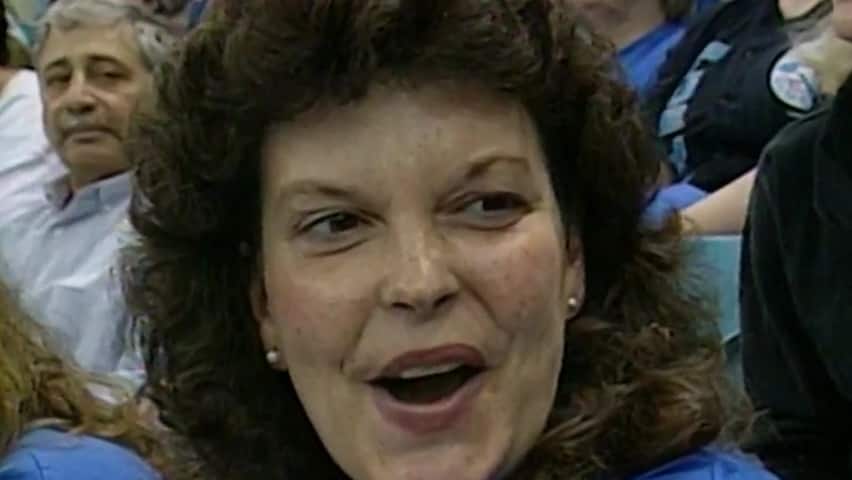 Could the Mariners play games in Vancouver?

27 years ago
0:23
The National investigates if Canadian fans would cheer for the Seattle Mariners if they played some games in B.C. 0:23

"It's not all fun and games this weekend," Hanomansing reported on The National, as the Mariners were in town for some pre-season exhibition baseball.

"For the Seattle Mariners, this is an important marketing opportunity to try to make baseball supporters in Vancouver into Mariner fans."

Hanomansing tried to gauge how Canadian fans would feel about supporting a U.S. team., especially at a time when the Blue Jays had just won back-to-back World Series.

For true ball fans, however, that didn't seem to be a problem.

"As soon as [the Mariners] come up here and play, I'll be wearing Mariners T-shirts," said a woman wearing a Blue Jays T-shirt.

Hanomansing warned viewers that getting home games contested in B.C. wouldn't be an easy play for the ballclub or the plan's Vancouver proponents to pull off.

"Seattle hopes to start with six to eight games here next year, but it's far from a sure thing," said Hanomansing.

"One big obstacle is trying to convince the players' union to make an already gruelling travel scheduler longer."

Alas, the 1994 season was not the time to be hopeful about baseball. A pending strike would wipe out the season and also that year's World Series. (It would also be a disastrous turn of events for the Montreal Expos, as many baseball fans will know.)

And those "home" games in Vancouver? They never came to be.