The return of Joe Clark: When the former PM led the PCs ... again

In 1998, Joe Clark returned to Ottawa as the leader of the PC party -- the party that he'd previously led to power. 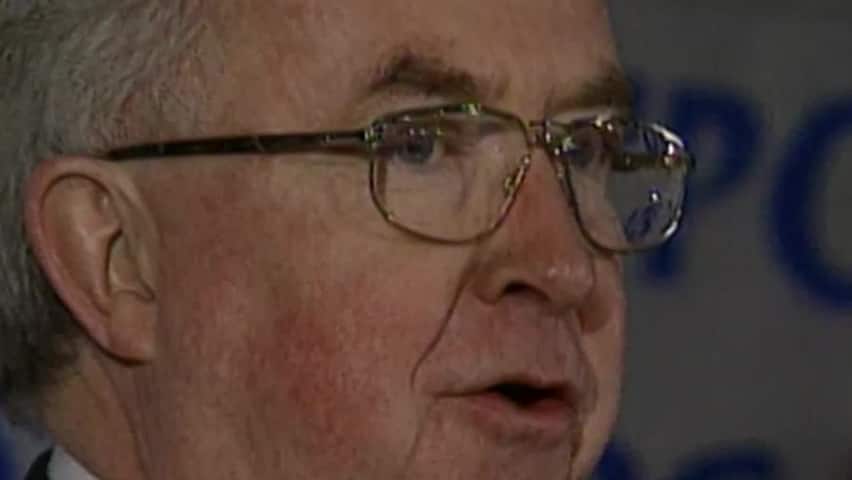 The return of Joe Clark

Who would want to lead a fifth-place political party that was $10 million in debt?

Twenty-one years ago, Clark took the reins of the Progressive Conservatives under those exact circumstances, after beating out David Orchard for the job on Nov. 14, 1998.

Of course, Clark had some experience under his belt, having previously led the Tories to power in Ottawa in 1979, becoming Canada's youngest-ever prime minister in the process.

'They will take nothing for granted again'

In his victory speech, the newly minted PC leader said his party "will make the [Jean] Chrétien government care what Canadians think, they will take nothing for granted again."

Despite Clark's personal triumph in the leadership contest, however, it was a difficult time to be the head of the party.

Back then, the PCs held fewer seats in Parliament than the governing Liberals, the Opposition Reform Party, the third-party Bloc Québécois and the fourth-ranked New Democrats.

The PCs were also facing pressure to merge with the Reform Party and unite with the conservative-leaning political forces in Canada to provide a more competitive force at the polls.

Both the PCs and the Reform Party had drawn a similar proportion of the popular vote in the previous federal election, though it was the Reform that formed the Official Opposition.

Yet Clark didn't see joining forces as a strategic move for the Tories, given what he saw as the "terrible reputation" of the Reform Party in "most of Canada, east of Manitoba."

Two years later though, it wouldn't be the Reform forming the Official Opposition in Ottawa — the Canadian Alliance took that role, just months after the party was created.

Back in Ottawa, but no seat in Parliament

After winning the PC leadership on a Saturday, Clark was in Ottawa to lead a caucus meeting by the middle of the following week — though he did not have a seat in the House of Commons.

As CBC's The National reported, the former prime minister "got a warm reception" from his fellow Tory MPs when he re-appeared on Parliament Hill in his familiar role. 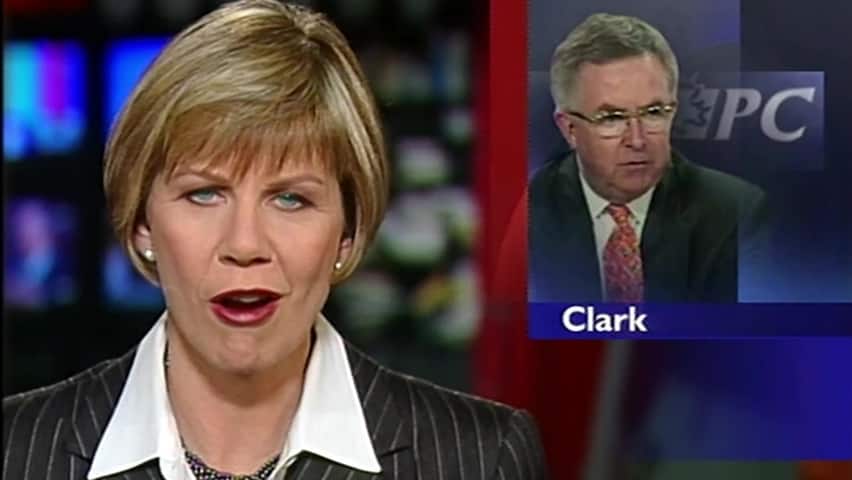 When Joe Clark when back to Ottawa

22 years agoVideo
0:19
Days after winning the PC leadership in 1998, Joe Clark returns to Ottawa to lead a caucus meeting. 0:19

It would be nearly two years before Clark would seek and win a seat in Parliament, in the Nova Scotia riding of Kings-Hants, in September of 2000.

He got re-elected in Calgary Centre two months later, after Chrétien called a snap election and won a third straight majority government. In that election, Clark was one of just 12 PC candidates elected to Parliament.

The pressure to be part of a revamped alternative to the Liberals did not cease in his final term in the House of Commons. 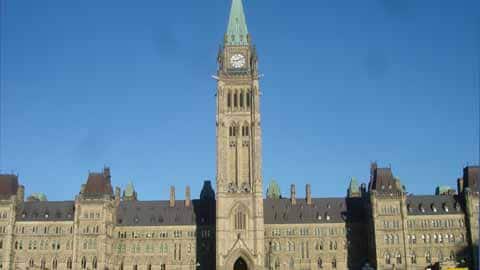 "I guess the choice is: Do we go off in a corner and try to sort out these questions among parties that are described as being on the right?" Clark told CBC Radio's The House in November of 2001, when speaking about the ongoing talk of seeing the PCs merge with the Canadian Alliance.

"Or, do we start, right now, to build a national alternative that can form a government, contest for government seriously in the next election?"

He added: "I am here to form a party, an entity, that can contest for government in the next election. My preference would be that it be called the Progressive Conservative Party. We'll see what happens about that."

In 2002, Clark stepped down as PC leader. He was succeeded by Peter MacKay the following year.

Twice a Tory, then an independent

Under MacKay, the PCs joined forces with the Canadian Alliance, in a merger that created the current Conservative Party of Canada.

In his final months in the House of Commons, Clark sat as an independent, after the party he had twice led, ceased to exist.

In his final speech as an MP, he did not mention the rift between him and the new Conservative party. 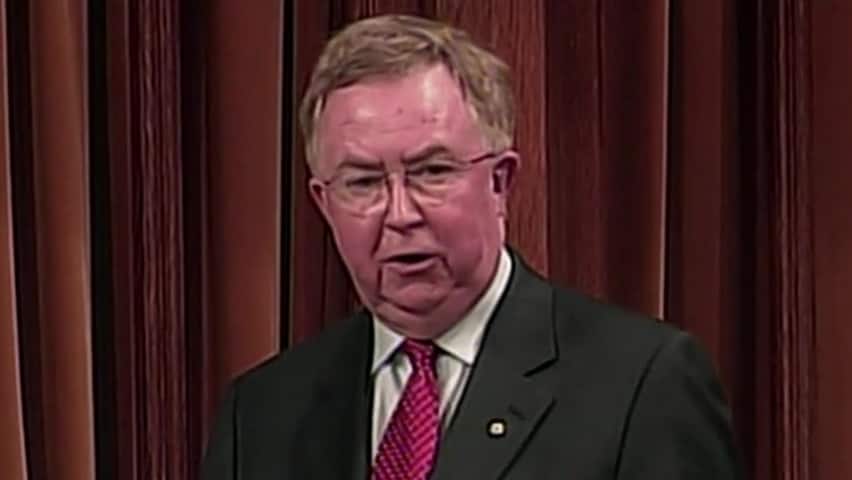