It was a "gamble" for CBC News when the nightly broadcast moved to an earlier time slot and was followed with the current-affairs program The Journal.

Flagship news broadcast was to be followed by The Journal 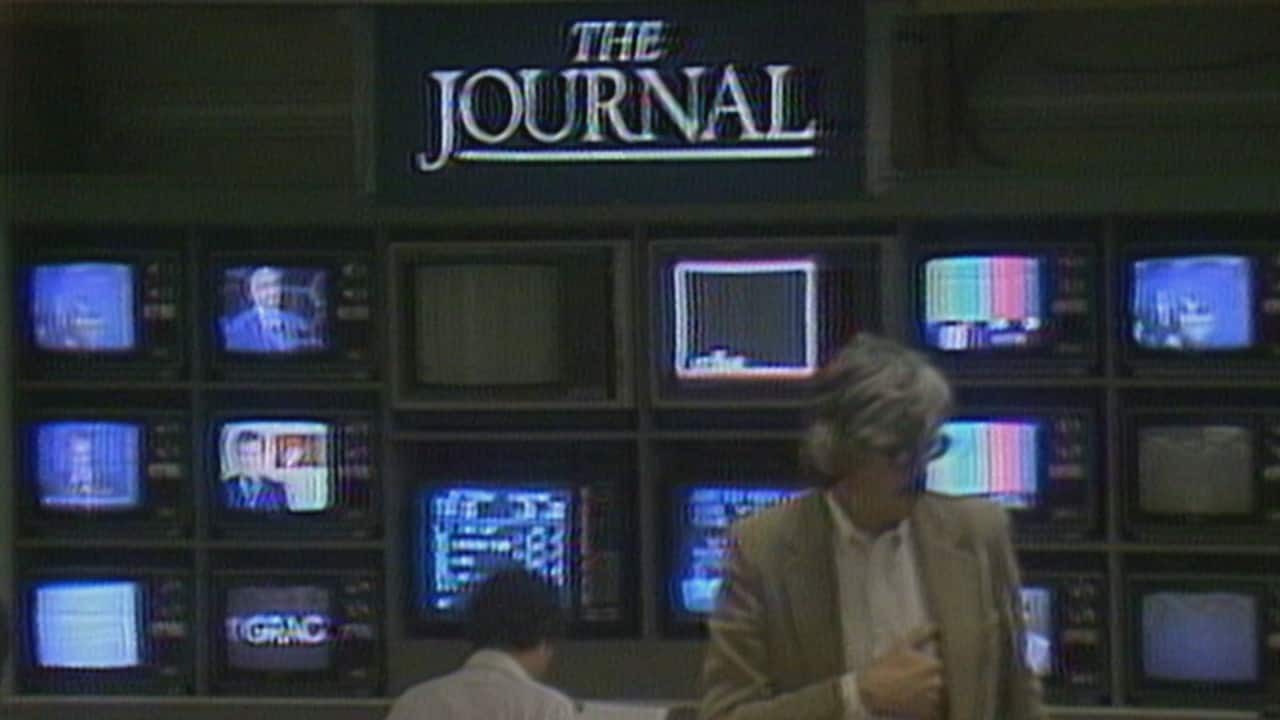 New time slot for The National

It was a "gamble" for CBC News when they moved the nightly broadcast of the day's headlines, The National, to an earlier time slot on Jan. 11, 1982.

"It seems that almost every publication in the country is writing about the new National and The Journal," said reporter Sheldon Turcott in an item previewing the program's debut that night.

It was, Turcott said, "a new age in information programming."

"But making this move is perhaps the biggest gamble in the history of Canadian television," he said.

After a brief recap showing what previous versions of The National had looked like at 11 p.m. with hosts including Earl Cameron and Lloyd Robertson, then-current host Knowlton Nash said the network had had no alternative.

He pointed out that 4 million Canadians were watching their TVs at 11 p.m., and 7 million at 10 p.m.

"Beyond that there's a fundamental philosophical reason," he said. "And that is the importance ... of an informed public."

In the following year, The National would carry stories about the challenges of selling nuclear reactors during a recession, Air Canada testing a summer seat sale, and a video-game arcade that wanted to keep kids out.

Turcott said "the real unknown" of the new programming philosophy was the addition of The Journal to the programming schedule.

Turcott called the show "the most expensive current-affairs program the CBC has dared to introduce."

"Because it's new, it's going to need more than a few weeks to shake down, and perhaps some months before we know if Canadians will watch this kind of programming in prime time," said Turcott.

Seated in a CBC newsroom, executive producer Mark Starowicz said he was convinced Canada needed a show like The Journal.

"Thirty per cent of this town is watching Buffalo news," said Starowicz. "This is a cultural battle."

And a lot was riding on the success of that battle.

"At stake is a concept, and along with that reputations and jobs," said Turcott. "Some people say, even the future of the CBC itself."