The murderous mud of one First World War battlefield

This year, 2018, marks 100 years since the end of the First World War. The Battle of Passchendaele in 1917 was, for the Canadian Corps, one of the most destructive. CBC Archives presents some of the memories of men who fought in that battle.

Passchendaele battle was a treacherous slough of mud and muck, and an enemy in itself

This November 11, 2018, marks 100 years since the end of the First World War. The 1917 Battle of Passchendaele, which took place during the Third Battle of Ypres, was, for the Canadian Corps, one of the most bloody and destructive of the war.

With mudholes deep enough to swallow a man, the treachery of that battlefield and the futility of the achievement evokes the senselessness of the four-year war.

On Nov. 10, 1917, Canadian troops captured Belgium's Passchendaele ridge, ending a gruelling offensive that began for them 15 days earlier, and ending the drive for Vimy which had begun in June.

In 1972, the CBC presented the story of the battle, as told by some of the men who were there. Here, from CBC Archives, are excerpts from that program, Their Springtime of Life.

'The men would simply sink and disappear in that mud'

As veterans George Stevens and Paul-Emile Bélanger recounted, for some hapless soldiers the muddy earth of the shell-blasted farmland itself brought death. 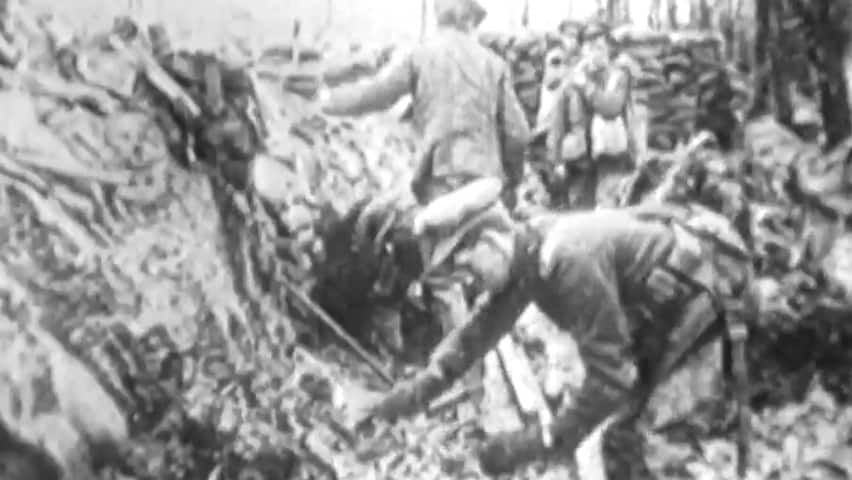 The Battle for Passchendaele begins in 1917

George Pearkes, who was one of nine soldiers who received the Victoria Cross for their part in the battle, described the land which had been transformed from pastoral farmland to a "quagmire," due to the continual shelling during the earlier part of the campaign. 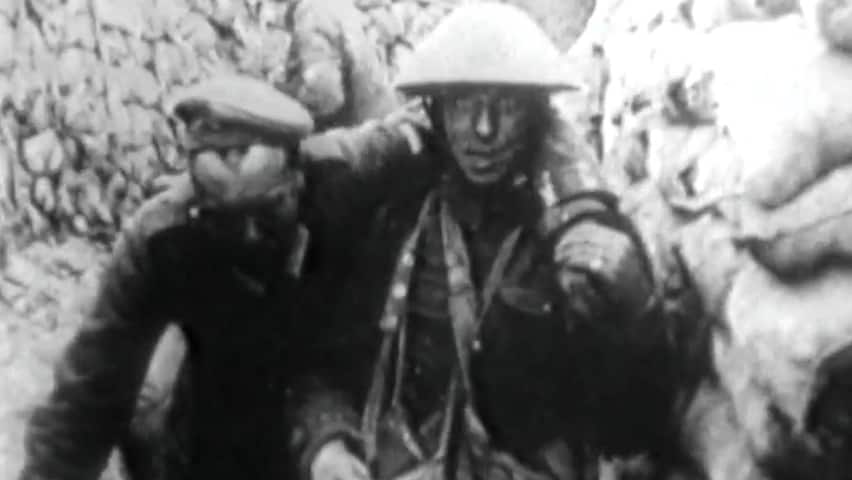 48 years agoVideo
3:25
Shelling had destroyed the agricultural plain at Passchendaele and transformed it into a quagmire. 3:25

'The Canadians got hell'

"It wasn't the heavy fighting" that made the objective so difficult, according to Pearkes.

He described the difficulty of moving over the heavy ground to keep up with the Canadian barrage, which was moving at the rate of only 100 yards every eight minutes. 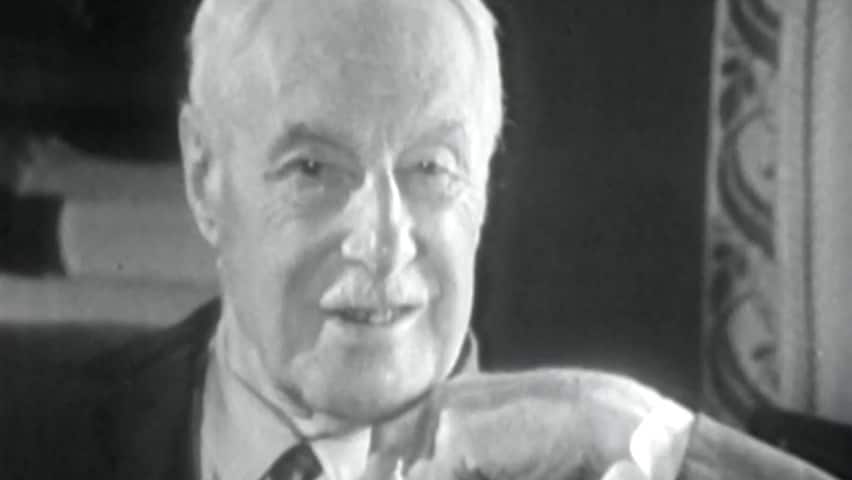 Battling the mud to gain the Passchendaele ridge

48 years agoVideo
5:14
Veterans of the Battle of Passchendaele describe how the mud and swamp made advancing up the ridge near-impossible. 5:14

A 1965 CBC Radio program, Flanders' Fields, which tells the story of the battle, can be heard here.