The man who delivered mail for 43 years in Newfoundland

Harry Phelan's long career as a letter carrier was believed to be the longest such service in Canada at the time of his 1988 retirement. 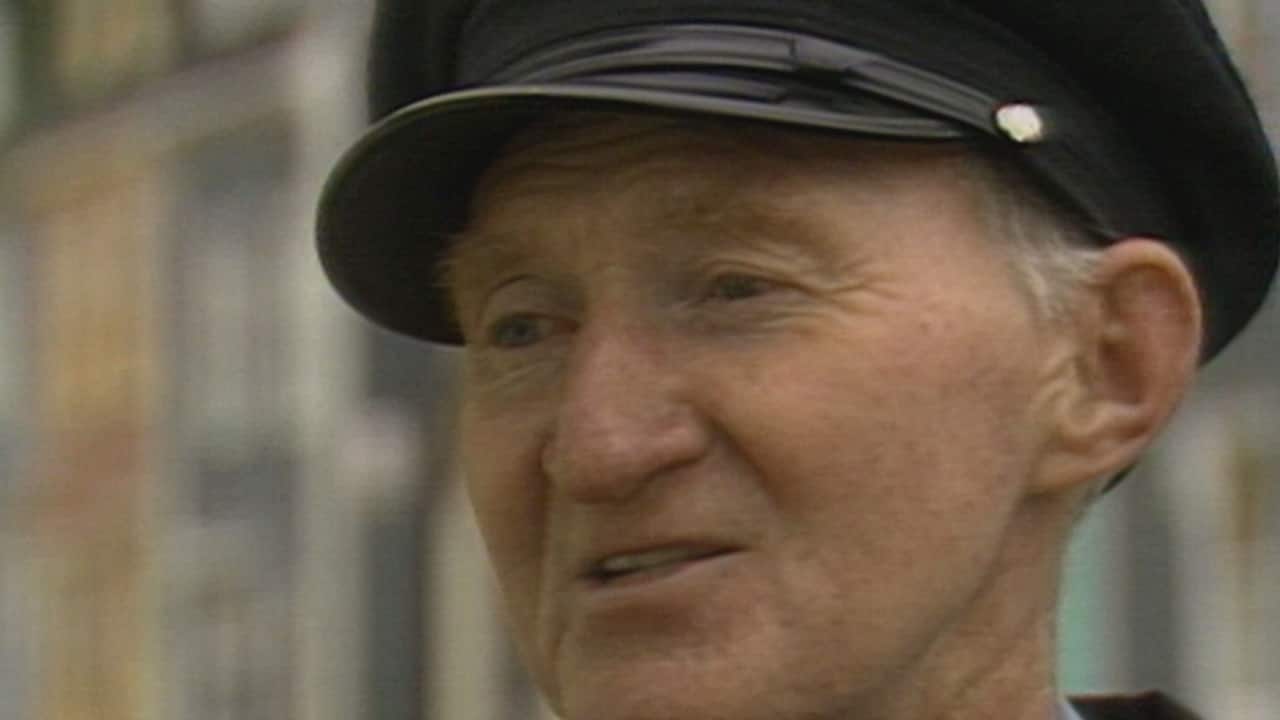 Because the main hobby that Canada's longest serving letter carrier intended to pursue in retirement was hiking.

Phelan had already done a lot of that, trekking across the streets of St. John's for four-plus decades, delivering what Canada Post estimated was some 400 tonnes of mail along the way.

His career had begun in Newfoundland's pre-Confederation days, with the Newfoundland Post and Telegraph Company. He'd even brought the mail to the province's first-ever premier, Joey Smallwood.

The one thing he wouldn't miss?

Upon retirement, the 61-year-old Phelan said there was one thing that he detested during his long career, as did his fellow letter carriers — a part of his job it sounded like he was glad to leave behind.

Surprisingly, it wasn't the weather or the hilly terrain in St. John's, nor the dogs he encountered on his route.

"Junk mail," he told CBC News, in a report that aired on The National on Oct. 28, 1988, the day Phelan delivered his last letter.

Reporter Brian DuBreuil put together a profile for The National about Phelan, which included a look at his route and the people he served.

"His regulars say Harry was always on time and always smiling," DuBreuil said.

Phelan was also well-liked at work, as demonstrated by the crowd that gathered to applaud his long career on his last day on the job.

"They gave him an emotional send-off, complete with a medal of service, a plaque from the prime minister, and of course, a gold watch," said DuBreuil.