The last days of Toronto's 'low-rent haven' on Queen Street

Artists made Toronto's Queen Street West an attraction in the '80s, and developers' designs on the district seemed likely to force those artists out.

Artists made Toronto's Queen Street West an attraction in the '80s, and developers' designs on the district seemed likely to force those artists out.

In February 1985, reporter Christina Pochmursky visited the strip she described as "funky, outrageous, jazzy and free" for the CBC current affairs program Monitor.

"Stretching between University and Spadina Avenues, this is the place where anything goes."

Art, fashion, music, good food and good times all came together on the stretch, which lay adjacent to downtown and to much of the city's garment district.

'On a collision course' 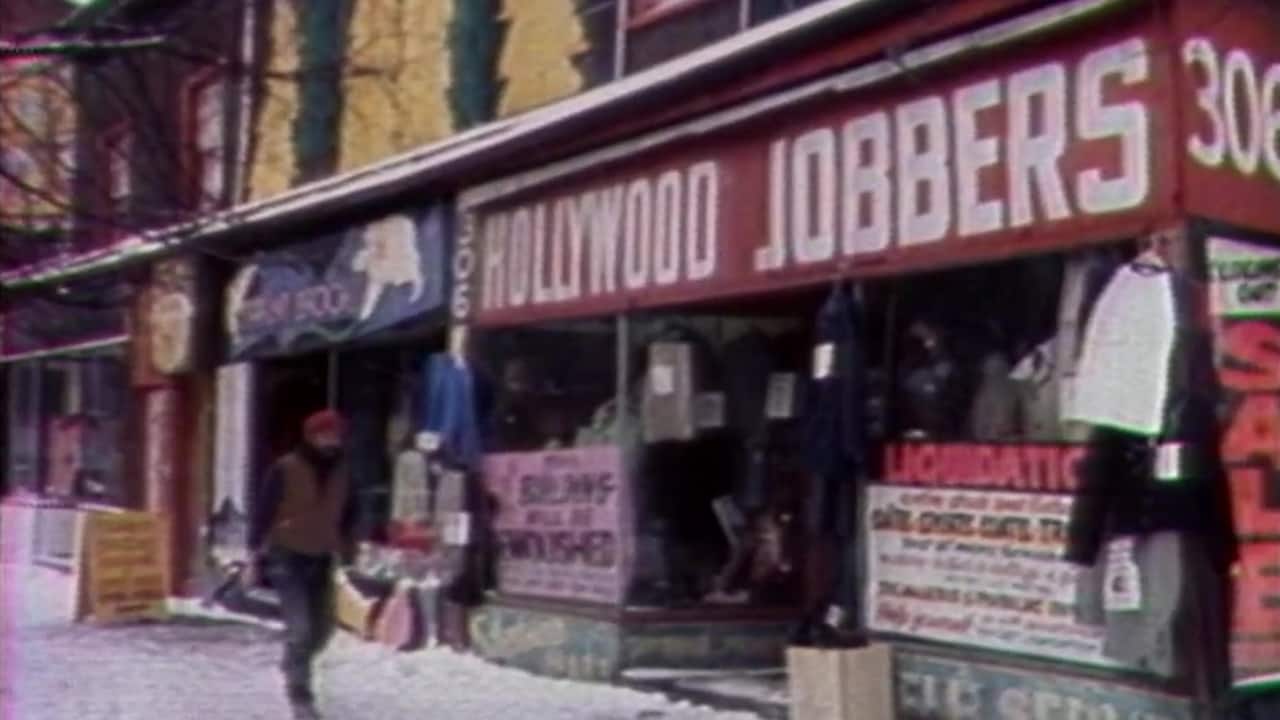 36 years ago
3:13
Longtime shop owners lament the changes that come with increased real estate values in 1985. 3:13

"If Queen [Street] West is just reaching its prime, it's also on a collision course. As Toronto's downtown core expands, the street has become a prime piece of real estate," said Pochmursky.

A building housing four shop fronts including a bookstore, an artists' clothing shop and a men's clothing store with 42 years' tenure had escalated by 400 per cent in value in just over a year.

Housing addresses from 306 to 310 Queen St. W., the building had been sold to a foreign buyer for over $1 million.

It stood on what became the empty lot where The Pursuit of Happiness filmed much of their 1986 video for I'm an Adult Now. Mountain Equipment Co-op has since built a new store on the space.

Back in 1985, the new owner was planning to demolish the building and had already given notice to the occupants.

That meant clothing designer Paul Kelman, owner of a shop called Plash, had to leave his "low-rent haven," said Pochmursky.

"We can't find anything that's less than two to three times what we're paying currently," Kelman told her. "We don't want to leave the area. I love Queen Street."

Hollywood Jobbers was "just as much a part of Queen West as the funky punkers," said the reporter. And they were just as reluctant to move from their longtime location.

"We have customers who virtually break down when they hear we're going out," said Sam Warner, in his shop crammed full of racks of men's clothing. "[Moving] is ... giving up something that's both pleasant and business-wise."

According to reporting in the Globe and Mail, the occupants of the building, "just west of Soho Street," got a "reprieve" on the same day this CBC-TV report aired. The owner had granted them a one-year lease extension and the building would not come down before January 1986. 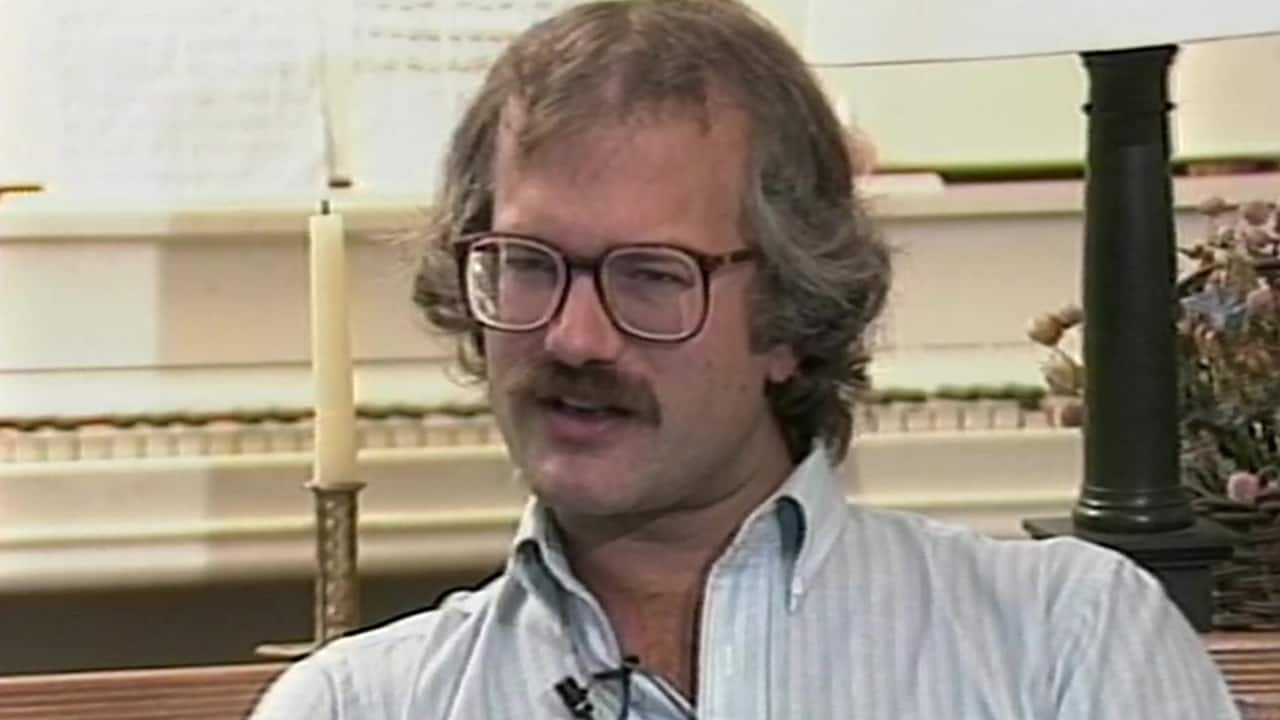 36 years ago
1:52
Toronto city councillor Jack Layton hopes to protect retail and commercial space in the "colourful" district in 1985. 1:52

Even though Kelman, Warner and their fellow shop owners were temporarily off the hook, those who called the "colourful" neighbourhood home remained on alert.

The camera captured neon signs for The Queen Mother Cafe, Garbo's restaurant and the Peter Pan eatery (but also the El Mocambo, which wasn't on Queen Street).

Among them were artists, garment workers, and small businessmen, said reporter Mary Wiens on Feb. 22, 1985.

"Foreign investors ... as well as local businesses, like CityTV and MacLaren Advertising, are pushing for changes," she said. "Changes that could turn this area into another Yorkville, or a Chinatown."

"If developers come in and redevelop these properties, the rents are going to skyrocket," said Layton.

Wiens said Layton hoped the city would consider turning some buildings it owned into "low and moderately priced housing."

And he seemed to think Queen Street West might be in need of special treatment by the city.

"We really haven't tried to protect a retail commercial strip like this before," he said. "They've always carried on pretty much on their own.

"But this one is under threat, in transition, and we're going to have to use all the creative tools we can find."

Paul Mahoney was spearheading an effort to get residents together and make sure any development would be good for the artists of Queen Street West.

"It is the artistic community that is responsible for the viability of this area as an artistic attraction for tourists and Torontonians," he said.

He said he was looking for accommodations from both residents and developers so that "nobody loses out."

The first public meeting on the matter was slated to take place the next week.

"For many of these residents, the area they've helped develop could become one they can't afford."