In places that only got one TV channel, the Northern Access Network gave viewers a glimpse of something more. 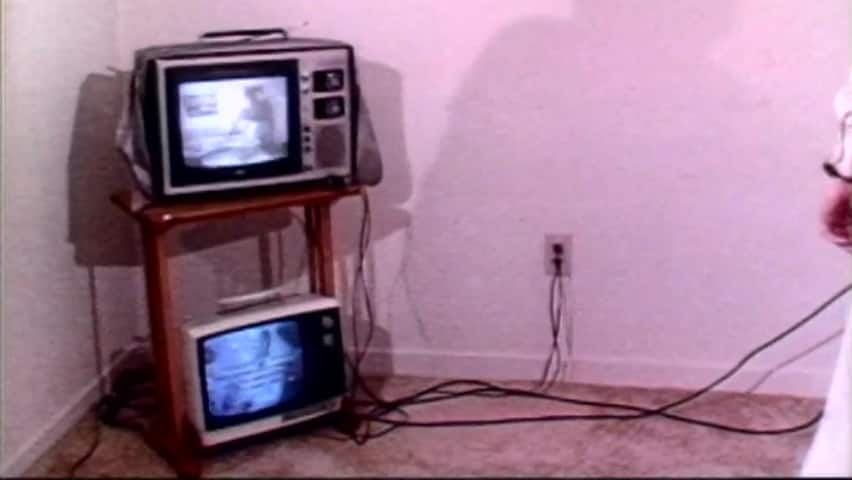 A TV network unlike any other

42 years agoVideo
2:21
Remote Ontario towns get an alternative to CBC thanks to one man's creation: the Northern Access Network. 2:21

In places that only got one TV channel — English CBC — the Northern Access Network gave viewers a glimpse of something more.

For them, that meant a low-power station with a roster of TV shows and movies that had already aired on the CTV and Global networks, curated by a former children's entertainer.

CBC current affairs program The Kowalski/Loeb Report took a ride in Brough's Winnebago en route to one such station to find out how he did it.

An alternative to CBC 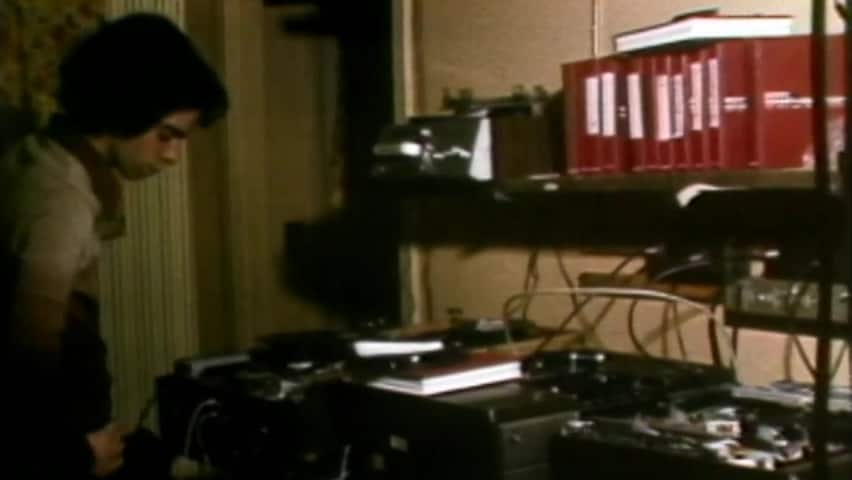 System wasn't good enough for CBC to take over

The tapes were sent several at a time on a route that took them from one station to another. They included the commercials, often for local businesses, that had aired as part of the broadcast in Toronto where the tapes were made.

Brough had permission for none of this — not from the TV networks whose shows he was recording for rebroadcast, nor from Canada's broadcast regulator, the CRTC.

It was a functioning network of 30 micro-stations that were each helmed by a local manager and supported with cash contributions by each community.

One such station was in Wawa, Ont., a mining town on the shore of Lake Superior. 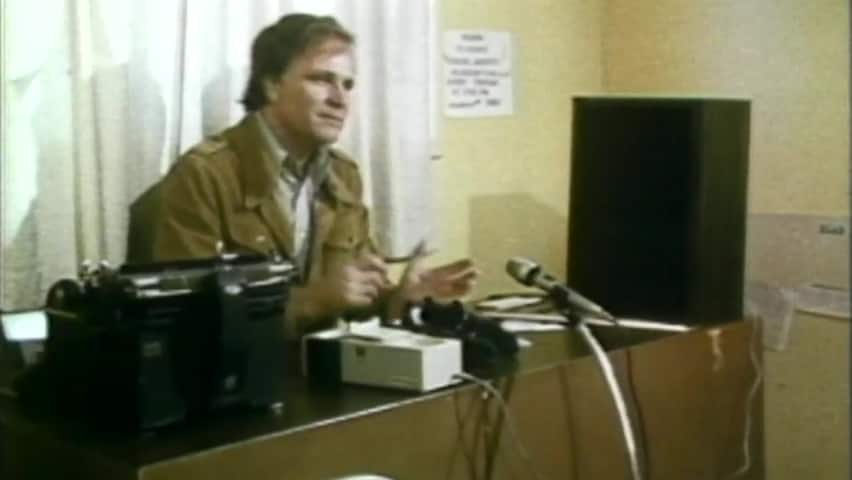 The ultimate goal: credibility with the CRTC

42 years agoVideo
2:04
The network founder tries to keep his viewers and staffers happy in order to collect fees for his service. 2:04

"Now, Wawa has its own TV bingo every Tuesday."

Brough brought two channels to Wawa — one English, one French. The bingo cards, at four for $1, paid the station manager's salary.

And the support was more than financial.

When the RCMP and the department of communications tried to forcibly shut down Brough's first operation, in Pickle Lake, Ont., they were thwarted by loyal viewers.

"There was an interesting confrontation between a few dozen miners who were down at the local bars and found out that this was happening," said Brough. "They politely informed [the authorities] that if they tried to take away their TV station, they probably wouldn't get out of town."

Brough didn't particularly want to be an outlaw. According a 1978 Globe and Mail profile, he was inspired to bring more TV options to remote regions of Canada when, as a youth worker, he took a group of kids camping in the north.

CRTC not the only problem

He applied to the CRTC for licenses for all of his TV stations, but as of the time of this broadcast in April 1979, he had made no headway.

However, according to the Globe and Mail he was granted permission in August 1979 to keep operating five stations —in Nakina, South Bay Mines, Caramat, Mattabi Mines and Moosonee.

But aside from the permission problem, there was another threat to the network's longer-term viability.

"In Longlac ... the last time Brough's monthly fee was due, only 60 per cent of the people who watch his station bothered to pay," said Kowalski.