The helicopter-aided dog rescue that made national news in 1990

An icy frozen-over river was no place for a dog to be, though that's exactly what happened near Sorel, Que., in January 1990.

Dog was spotted wandering on frozen surface of the St. Lawrence River near Sorel, Que. 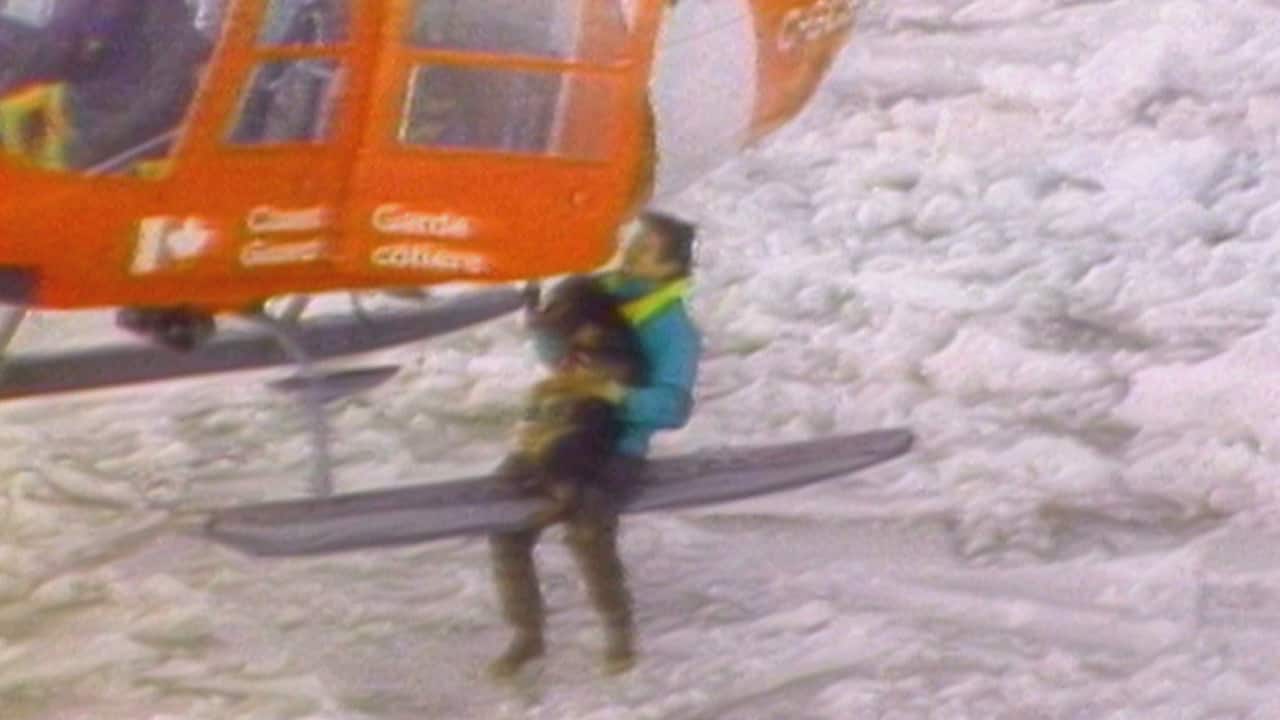 But did people really want to see footage of a dog being rescued from the frozen surface of the St. Lawrence River with the aid of a helicopter?

"There was a daring rescue today ... it took a helicopter and some cool nerves," anchor Peter Mansbridge told viewers watching the program that night.

"Rescuers set out when a passing ship reported a dog stranded on the shifting ice."

The chopper got as close as it could and a rescuer climbed out to retrieve the dog and help ferry her to safety.

"The dog's none the worse for wear, even though it's figured she was out on the ice for a week."

The National had a follow-up story two days later — the dog was actually from Montreal, had somehow got stranded on the ice, and ended up floating along the river until her eventual rescue.

During the follow-up, Knowlton Nash told viewers that the story of the rescue had ended up being shown on "a lot of other news programs around the world" in addition to The National.

The other good news was that the dog had been reunited with her human family. 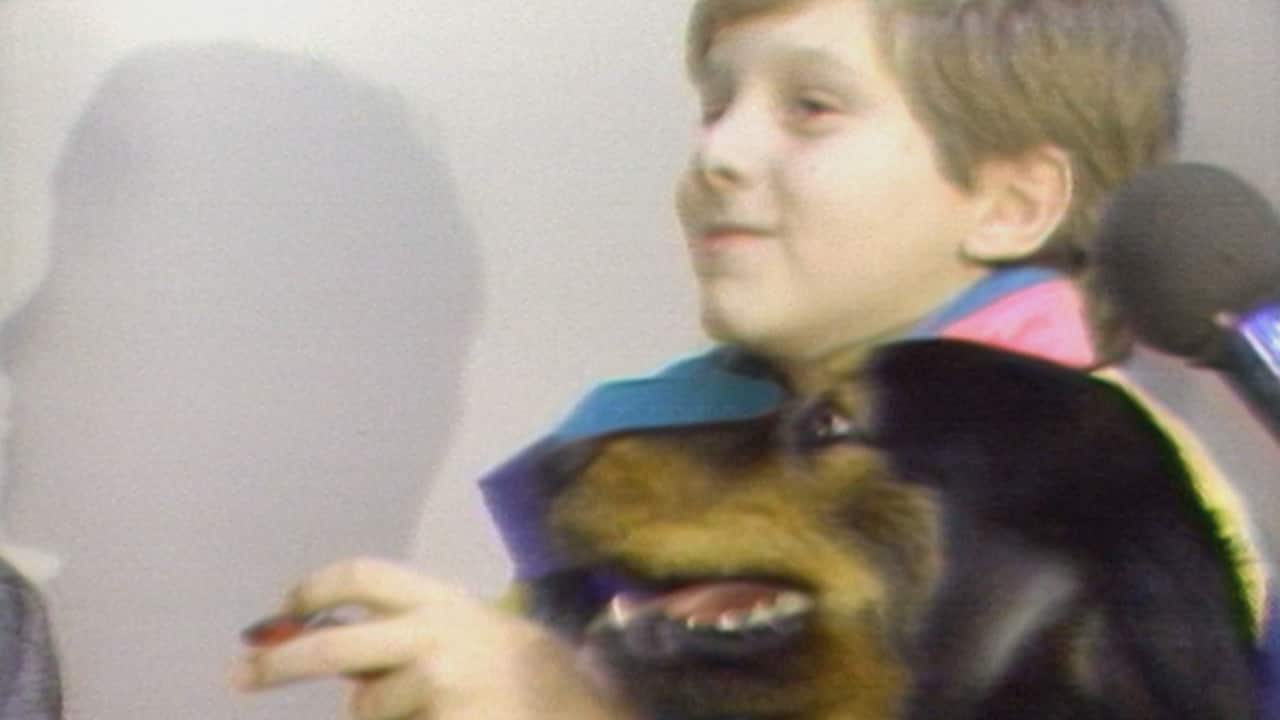 31 years ago
0:43
A dog was reunited with her human family two days after she was rescued from the icy surface of the St. Lawrence River in January 1990. 0:43