The 'growing trend' of wild gardens in the 1990s

A new trend was seeing homeowners cut back on their lawn maintenance in the early 1990s.

'We're trying to ... bring some nature back into the city' 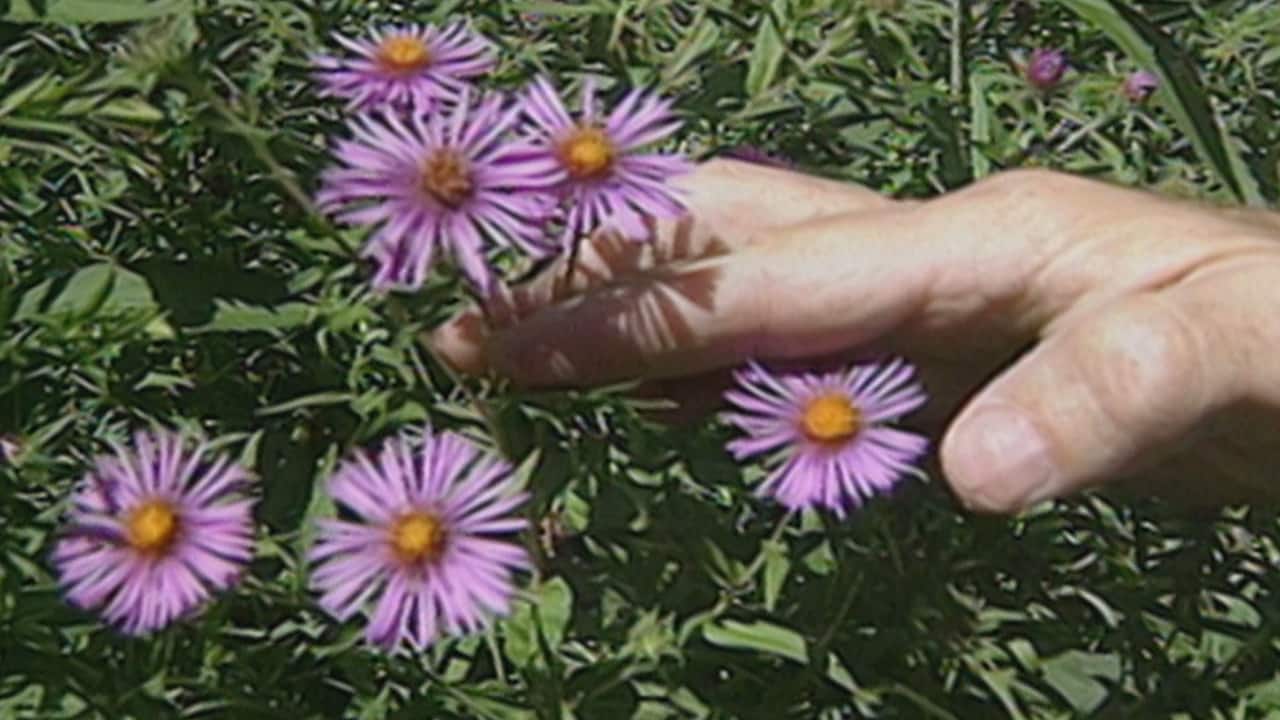 When wild gardens were appearing in Toronto

A new trend was seeming homeowners cut back on their lawn maintenance in the early 1990s.

And it involved letting a lawn do its own thing, to some degree.

That's why such lawns were considered to be wild gardens.

"You might call it a growing trend," said Joanne Stefanyk, who was hosting The National on July 17, 1993, when introducing a report on the trend that night.

Lots of variety, not so much mowing

Bill Andrews, an author and university professor, was among those who had decided to take a different approach to lawn care at his Toronto home.

He had more than 100 plants growing on his property and was making minimal use of a lawn mower at that time.

"I just dug up clumps of things like this aster, for example, and stuck them in the ground, here and there, all through the backyard," he said, when showing CBC News a few examples of what he'd planted.

Bringing some nature back

The trend was catching on at the municipal level, too — though CBC would later cover a story about a Toronto resident who spent several years fighting to preserve her own wild garden.

Reporter Colleen McEdwards visited a park in the Toronto suburb of North York, where wild growth had been allowed to take hold — one of several where such efforts were taking place.

Bill Granger, an urban planner who had worked on one of those parks, said the change wasn't going to take away other elements of parks that people enjoyed.