The failed fight to bar UPS from serving all of Ontario

The Canadian post office and some of its package-delivering peers feared having to compete with the United Parcel Service.

In 1980, the U.S. parcel delivery company got provincial licence that its competitors opposed 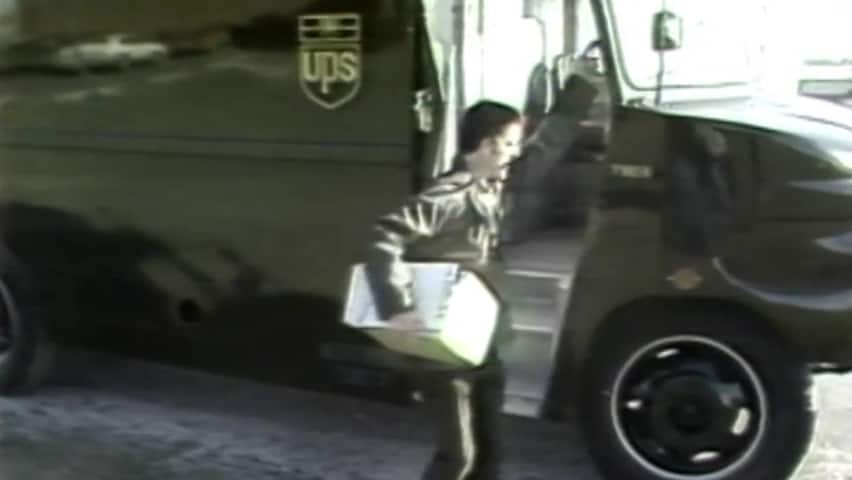 40 years agoVideo
2:00
In 1980, UPS began operating in Ontario, despite opposition from the post office and other courier services. 2:00

The Canadian post office and its package-delivering peers feared having to compete with the United Parcel Service.

So much so, that they spent years opposing the bid by the giant U.S. delivery company — which delivered more packages than the U.S. Post Office — to get a licence to operate in an expanded manner across Ontario.

They lost that fight, but not their outrage over seeing UPS trucks making deliveries throughout the province.

"Their supporters say UPS is only interested in the profitable, business-oriented delivery market and that it will unfairly undercut the competition to get it," the CBC's Michael Vaughan told viewers on The National on Oct. 28, 1980.

Cliff Pilkey, the Ontario Federation of Labour president, warned what could happen as UPS gained further footing on this side of the border.

"When they eliminate the competition in Canada, then watch the escalation of their rates in this country," Pilkey told reporters.

Vaughan reported that Canada's postal service earned 20 per cent of its revenue through parcel delivery.

"Should they lose out [on business], they say they'd have to make up the money with higher letter rates or through greater subsidies from the taxpayer," said Vaughan.

Enough business for all?

UPS argued there was enough parcel business to support all of these companies.

"Efficiency and dedication to detail," said Glenn Smith, identified in news reports as the president of the Canadian subsidiary of UPS. "We're very good at our jobs."

He also reported the Canadian post office intended "to do a better job of fighting the competition than the American post office did."