The end of the Red Rose tea era in Saint John, N.B.

Red Rose tea had been made in Saint John, N.B., for nearly a century. But changing consumer tastes brought that tradition to an end.

The building would stay, but the tea-making operations were going away 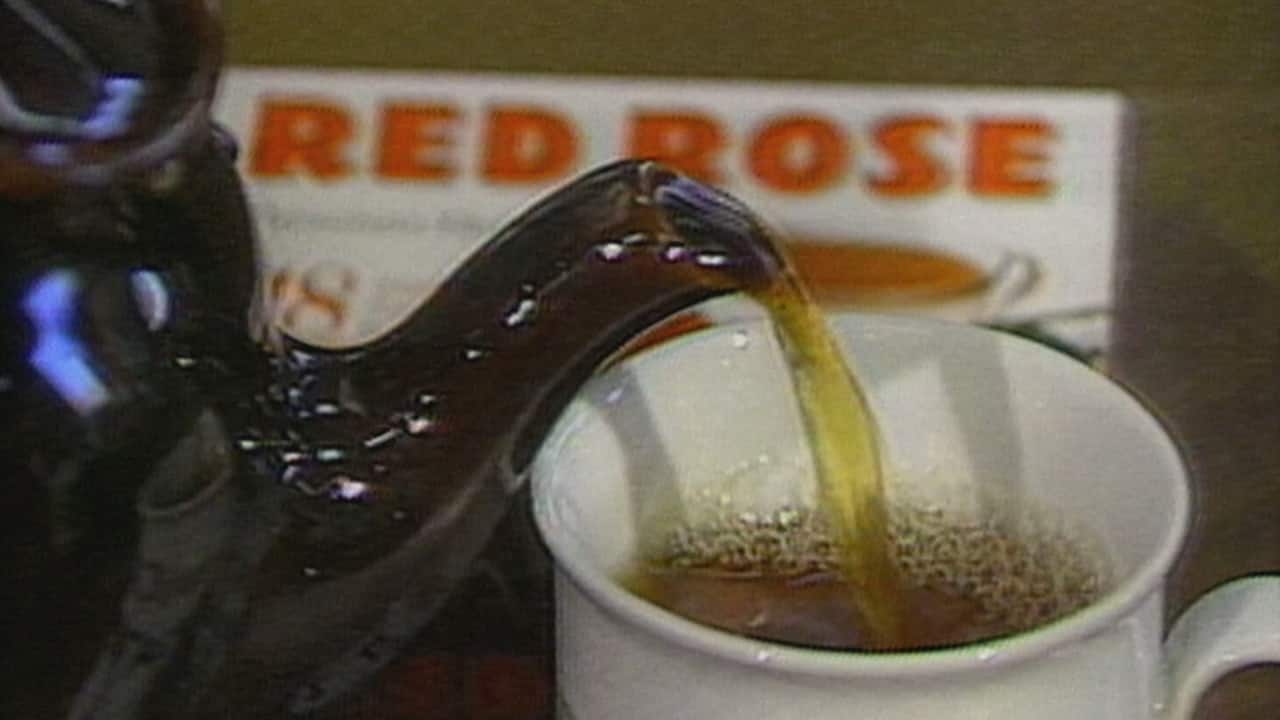 The end of an era in Saint John, N.B.

Like those old Red Rose tea television ads said, it was simply a pity.

Because the longtime Red Rose factory in Saint John, N.B., was closing its doors after decades of tea-making operations.

"Tea is declining in popularity and that's one reason this landmark tea-making factory is being shut down," the CBC's Carole MacNeil told viewers, in a report shown on Midday on Oct. 19, 1988.

Forty-seven people would lose their jobs as a result of the closure, though their work wouldn't run out until the new year. Twenty-six others at a Montreal plant were being laid off as well.

Hartley Loeman, the plant manager, pointed to changing consumer tastes as a key factor in the decision to close the factory.

"Tea drinkers are on the decline all across Canada and so that certainly reduced our potential outputs," he told CBC News.

Loeman said the loss of an export sales contract had also hurt the business prospects for Red Rose's operations in Saint John.

He acknowledged the history the factory had in Saint John and what that meant to the people who lived there.

'A lot of history'

"It's certainly like home and an awful lot of the city residents have worked here — their mothers, their fathers, their grandchildren," Loeman said.

MacNeil said the Lipton company was looking at selling the building back to the city for a nominal fee of $1.

But she said whatever its future would be, "many people will always remember it as the old Red Rose tea factory."

A decade later, the building was revamped and reopened as an office building in 2001.