The day an IRA bomb claimed the life of Lord Mountbatten

On Aug. 27, 1979, a bomb exploded on a boat off the coast of Ireland, claiming the life of Lord Mountbatten and three other people. 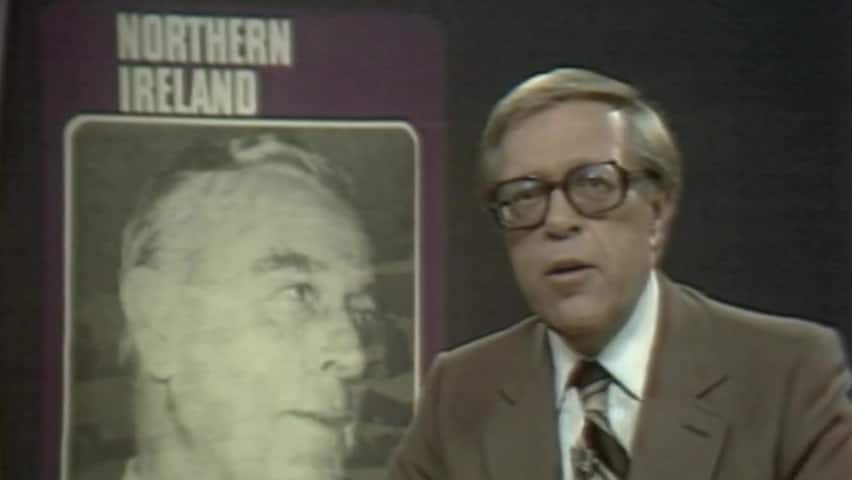 41 years agoVideo
0:25
The National reports on a pair of bombings in Ireland in August 1979, including one that killed Lord Mountbatten. 0:25

The violence was shocking and the news was grim.

Forty-one years ago, a bomb exploded on a wooden fishing boat off the western coast of the Republic of Ireland, killing three people and mortally injuring a fourth on Aug. 27, 1979.

Among the dead that day was Lord Louis Mountbatten, a 79-year-old war hero, diplomat and a cousin of Queen Elizabeth.

His teenage grandson, Nicholas Knatchbull, and Paul Maxwell, a local teenager who worked on the boat, were killed along with Mountbatten.

Three others survived the blast — Timothy Knatchbull, the twin brother of Nicholas, and parents John and Patricia Knatchbull.

Lady Doreen Brabourne, the 83-year-old mother of Mountbatten's son-in-law, was critically wounded in the blast and died the next day.

'One of the most respected figures in Britain'

The Provisional Irish Republican Army quickly claimed responsibility, issuing a statement that its operatives had placed a 23-kilogram bomb on board the vessel, which was triggered by a remote control.

"It was the single most stunning, outrageous incident the IRA has ever staged in its history," the CBC's Dan Bjarnason reported on The National that night.

"In killing Lord Mountbatten, it struck at the inner circle of the Royal Family and assassinated one of the most respected figures in Britain."

The same group claimed responsibility for another attack that day — one that killed 18 British soldiers, nearly 200 kilometres away, across the border in the port town of Warrenpoint in Northern Ireland.

But it was the death of Mountbatten and the attack on his life that led the news on The National.

As Bjarnason explained to viewers, Mountbatten and his family members had just departed Mullaghmore, a small fishing village in County Sligo, on his boat, the Shadow V, when the bomb went off.

The damage was clear to all who saw the explosion occur.

Archives1:46An eyewitness account of the Mullaghmore explosion
Mullaghmore resident Brian McNulty tells As It Happens about seeing the explosion that killed Lord Mountbatten and three other people. 1:46

"The boat sank instantly," said Brian McNulty, a Mullaghmore resident who witnessed the explosion, when speaking to CBC Radio's As It Happens.

He said the blast produced a large amount of smoke and left those who survived with serious injuries.

"They weren't in any condition to talk to anybody," McNulty said.

Fellow witness Peter McHugh said that as soon as the smoke cleared, "there was nothing there, it was white foam — no boat."

Pressure, but no progress 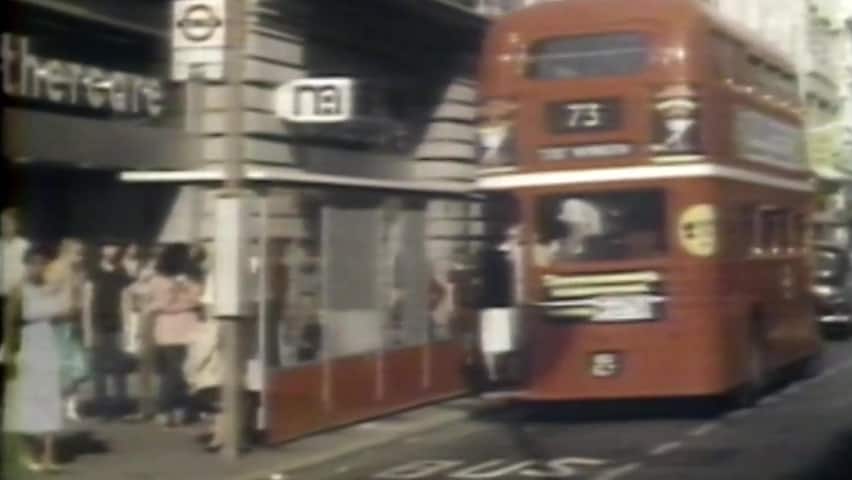 41 years agoVideo
0:55
In August 1979, Londoners are asked their opinion on keeping British troops in Northern Ireland. 0:55

Mountbatten had spent time in Mullaghmore for decades and was well-known in the area. According to Bjarnason, the security assigned to him had been minimal at his request.

His violent death was expected to put pressure on the British authorities to crack down on the IRA.

"The IRA is betting there will also be pressure from a frustrated British public to bring the troops home," Bjarnason explained on The National.

The National's ongoing coverage of the Mullaghmore and Warringpoint attacks would suggest the British public was definitely angry, though no single view on how to handle the ongoing conflict in Northern Ireland seemed to have taken hold.

From what Bjarnason would report in the days to come, opinion was basically split in Britain on whether to withdraw its troops from the region.

'He hoped no one would cry' 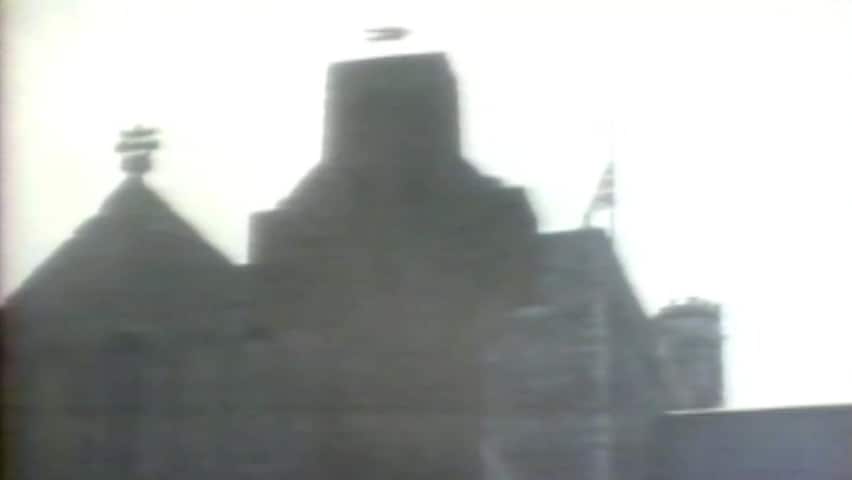 41 years agoVideo
1:02
Lord Mountbatten had planned his own funeral several years before he died. 1:02

Mountbatten had finalized the plans for his own funeral several years before he died.

"He wanted the navy hymn to be included in the music and he hoped no one would cry," Bjarnason reported on The National the day after the bombing.

Nine days after he died, his high-profile farewell began at St. James's Palace, where a carriage left to take his coffin to Westminster Abbey.

"His state funeral was the most solemn since that of Winston Churchill 14 years ago," The National's Knowlton Nash told viewers, when introducing the report on his funeral on Sept. 5, 1979.

"Kings, admirals and generals from around the world gathered in Westminster Abbey to honour the memory of the soldier-statesman."

After the ceremony at Westminster Abbey, Mountbatten's body was taken by train to Romsey, England, where he was laid to rest.