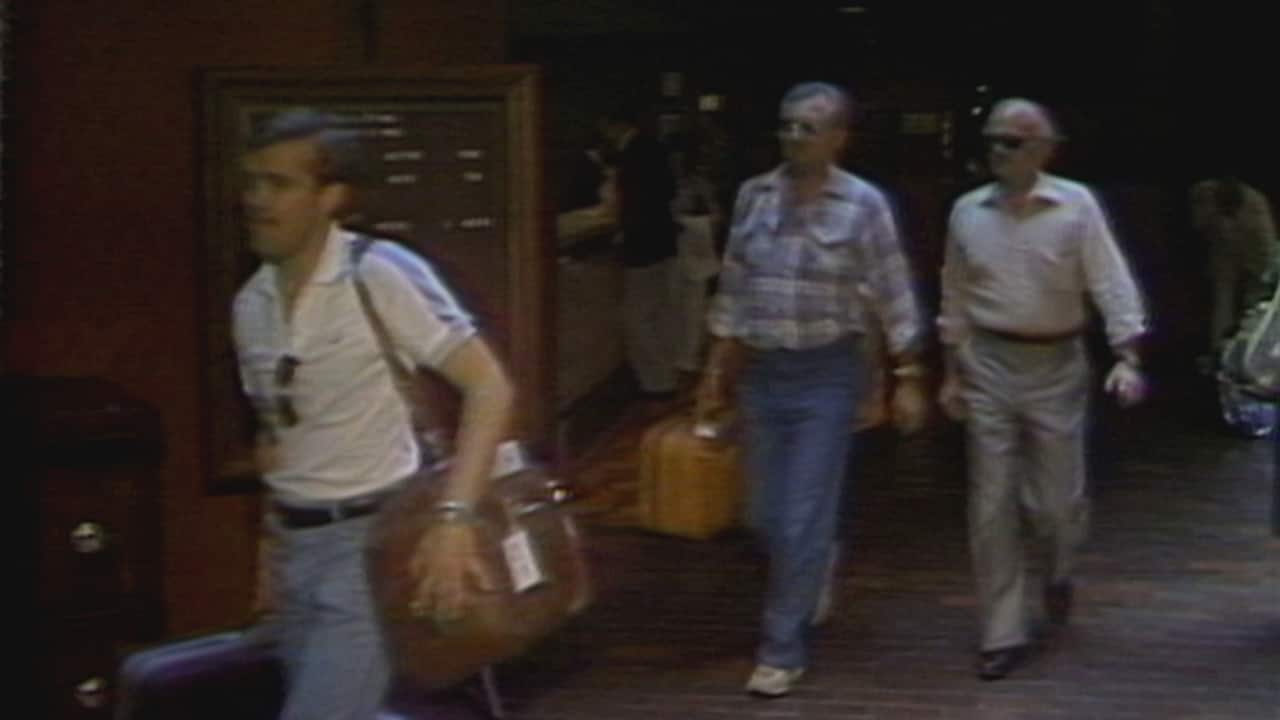 Convention's over for departing PC delegates

Joe Clark had been the Progressive Conservative leader since 1976 and took the party to a federal election win in 1979. But it all came to an end for him in June 1983.

On June 12 that year, CBC reporter Terry Milewski caught up with delegates who pledged support for the new leader, Brian Mulroney, at a leadership convention that Clark had called.

Regardless of who they had originally cast ballots for, party members departing from the Ottawa airport said they would stand behind Mulroney.

"I've always been loyal to my leader and I'll be loyal to Brian," said Clark campaigner and Brampton, Ont., MP John McDermid, at the airport the day after the final ballot. "If I see any of my colleagues that are disgruntled, we'll probably be having chats with them, suggesting that they tone it down."

'A lot of optimism'

A supporter of the third-place finisher, Newfoundland MP John Crosbie, said the election of Mulroney boded well for the next election.

"With a ... fluently bilingual leader in Mr. Mulroney, I have a lot of optimism for the hopes of our party," said Ian Seph.

Many delegates were seen toting convention souvenirs, like a yellow umbrella from the campaign of former Toronto mayor David Crombie.

"I've got a yellow sweatshirt, a green tie and a Mulroney visor," said Robin Dow, who described himself as a "true Technicolor Tory."

And he was "happy" with Mulroney's victory.

"We're going to blow the Grits right out of the water," he told Milewski. 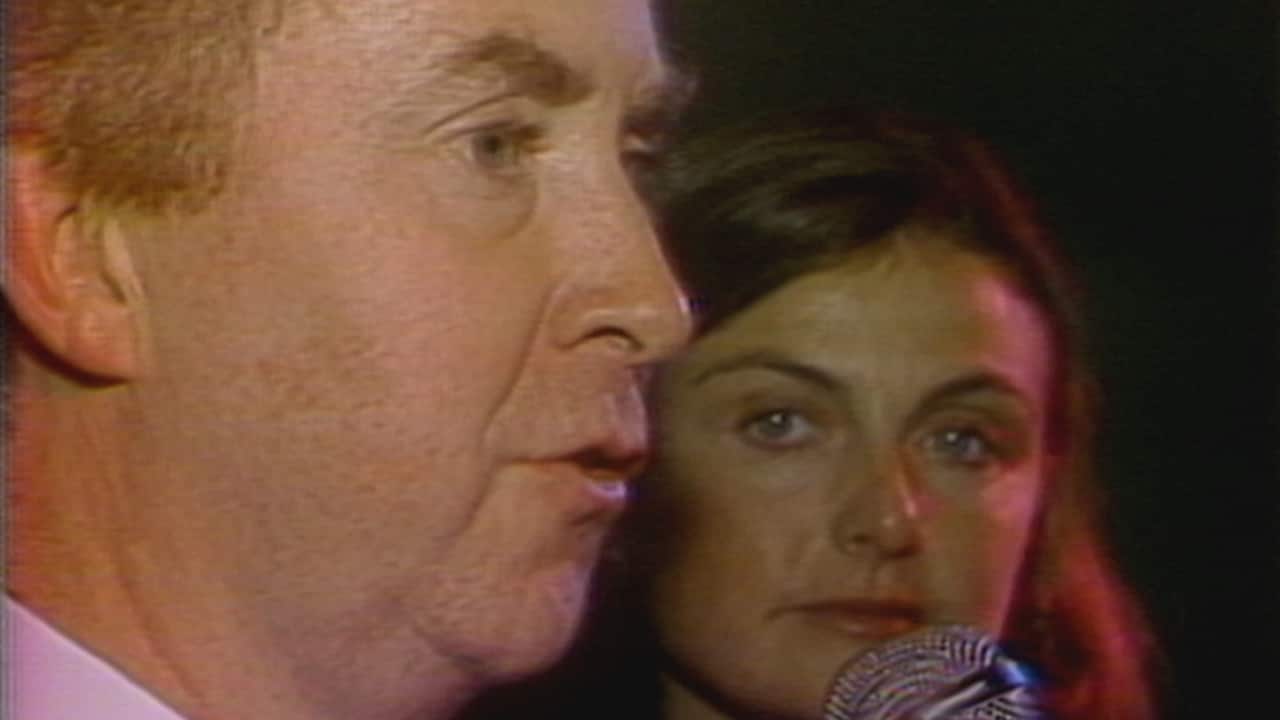 On the same edition of CBC's Sunday Report, correspondent Bill Casey took viewers back to the previous evening, after Mulroney's fourth-ballot win, when the defeated Joe Clark addressed a roomful of his supporters.

At the event that had turned out to be "a farewell party for his leadership ambitions," Clark spoke to the crowd, his wife Maureen McTeer by his side, after they chanted his name as he entered.

"We're not losers," he said to supporters, referring to a comment made by Mulroney.

According to the Globe and Mail, Mulroney had told delegates the party was viewed as "a bunch of losers" because of their weakness in French Canada.

But he went on to ask for "party unity," said Casey.

"I expect all of us to extend to Brian that loyalty—" said Clark, pausing to scold those who has started to boo.

'No no, none of that. None of that," he said, repeating the phrase twice more.

He also said that he, in turn, would not stand by if he saw his own delegates "suffer" for having supported him.

After his speech, when Clark was seen stepping down from the stage, a woman in the crowd wiped away a tear.

"Even though his party had rejected him, his followers showed that they had not," said Casey.

Everyone sang as Clark made his way through the crowd, hugging his supporters.