The day a Picasso statue vanished in Toronto

Someone obviously had a liking for a likeness Pablo Picasso had carved of his mistress.

Bronze bust stolen from the Art Gallery of Ontario on Dec. 7, 1981 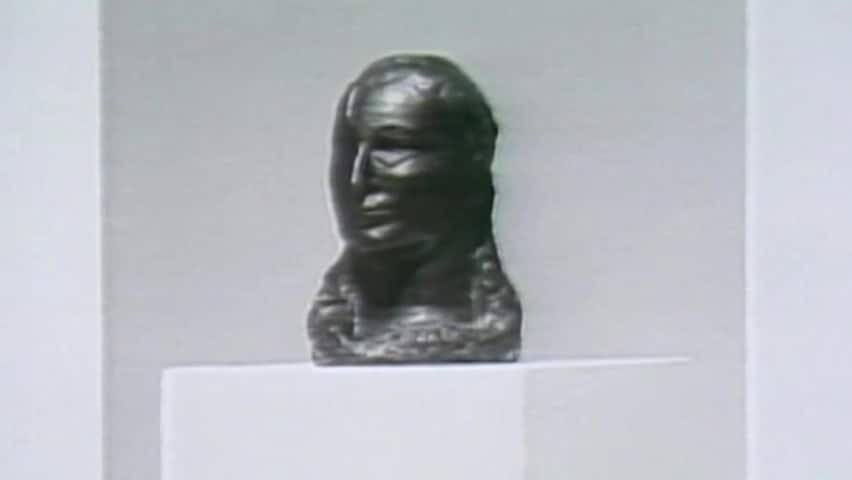 Who pilfered the Picasso?

Someone obviously had a liking for a likeness Pablo Picasso had carved of his one-time mistress.

That's presumably why a bronze bust of Fernande Olivier went missing from a Toronto art gallery almost four decades ago — as it must have been of interest for somebody to have or to sell.

On Dec. 7, 1981, the 75-year-old statue was taken from an exhibit at the Art Gallery of Ontario, on a Monday, a day when the museum was closed.

"A thief or thieves slipped the work of art past patrols of security guards, past the electronic devices that backed them up," the CBC's David Burt reported on The National the day after news of the theft broke.

Burt said the bust had been sitting on a pedestal, but did not have a cover on it.

The pilfered Picasso was the gallery's first such theft in two decades.

As Metro Police Supt. David Sproule put it, when quoted in the Toronto Star later that month, "they picked the best in the show."

The statue did have identifiable markings on it, which police and gallery officials hoped would help in the effort to locate it.

"If dealers or private collectors come across it, they'll recognize it immediately," said Alan Wilkinson, a museum curator.

And Burt said the museum intended to increase security and take steps to prevent similar thefts in future.

"Tomorrow, important works of art that are not now secured with plastic covers will be, placing one more barrier between the art lover and the art itself," he said.

The sculpture was valued at $125,000. According to a report in the Toronto Star, it had been loaned to the AGO by Stephen Hahn Inc. of New York.

To date, it appears the missing Picasso work has never been found.