The Canadian TV channel that was just for kids in 1979

Kids' shows had been around since the dawn of TV broadcasting in Canada. But a whole channel devoted to them was a new development in February 1979. 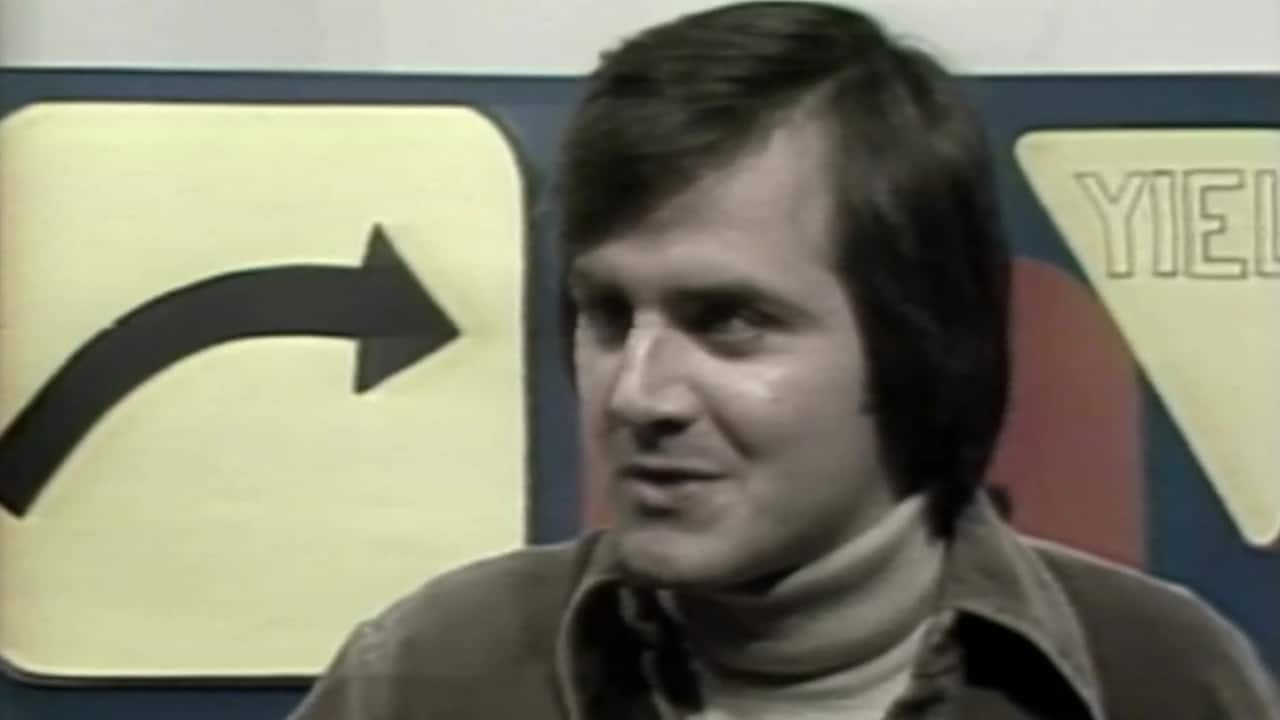 42 years ago
2:34
A Scarborough TV entrepreneur launches the Canadian Children's Channel in February 1979, but will kids watch? 2:34

Kids' shows had been around since the dawn of TV broadcasting in Canada. But a whole channel devoted to them was a new development in February 1979.

"It could be considered small-time, but it's certainly different from anything else in North America," said Knowlton Nash, introducing a report on CBC's The National.

As a commercial for the Canadian Children's Channel played on the screen, reporter Sheldon Turcott explained its approach.

The channel would air programming for 10 hours a day, from 9 a.m. to 7 p.m., seven days a week, with shows including Sounds Like, Sunday School, Science Centre, Kids and Chords, and Vision On.

"The company felt that children were getting too much violence on the screen, and too much advertising," said Turcott. "The new channel will have neither."

So far its schedule included "educational TV" acquired from stations across Canada and the United States, as well as the National Film Board.

(According to the Toronto Star's Michele Landsberg, who wrote about the channel soon after it announced its national ambitions, the channel also simulcast CBC's Mr. Dressup.)

"But Scarborough Cable adds its own productions, and if financing comes in, will step up its original output," said Turcott.

'Kids watch too much television'

Kevin Shea, the vice-president of Scarborough Cable, said one way the channel earned its money was by charging other cable companies 1.5 cents per customer per month.

And he was betting that kids would watch it.

"Our projections are that two or three years from now, there's going to be less children's programming available on conventional broadcast stations," he said.

"We're trying ... to move the kid away from the set," he added. "We're worried about the fact that kids watch too much television."

In 1988, Shea went on to found the children's channel YTV with investments from Rogers Broadcasting and Scarborough Cable, among others.