The artificial trees that were in demand after Christmas was over

There was a market for artificial trees that went beyond those that get put back in the box after Christmas. 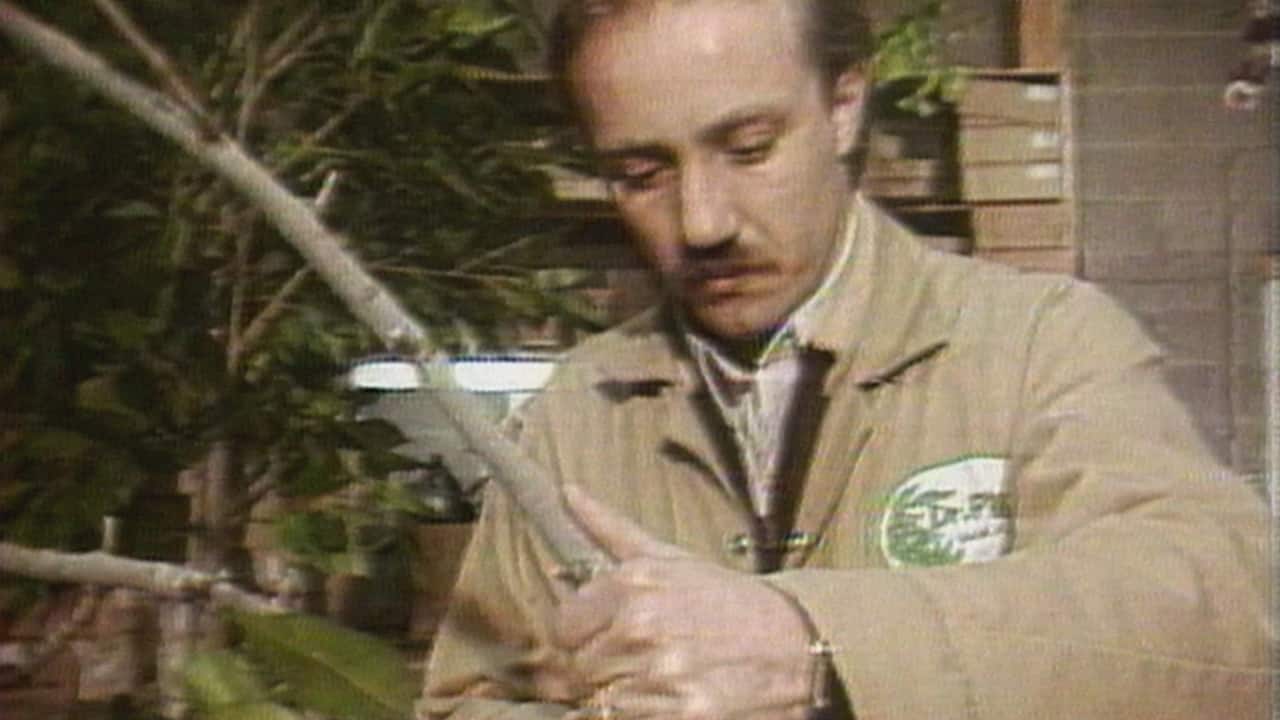 35 years agoVideo
2:04
In January 1986, Jim MacQuarrie reports on a Saskatoon business that made artificial trees. 2:04

There was a market for artificial trees that went beyond the ones that get put back in the box after Christmas, and that fact caught the eye of CBC's Midday 35 years ago.

In January of 1986, the current affairs program aired a report on a Saskatoon-based business that assembled such trees.

And back then, it appeared there was real money to be made in fake trees.

"We've got orders in Alberta and I can't fill them," Rod Lozinski explained.

"For as many trees as we can make, there are people that will take them and I can't keep up."

Lozinski showed a CBC reporter how he used the trunks of real trees and then appended artificial stems and silk leaves to them — a job that sounded like a mix of an art and a science.

"You have to know what a real tree looks like, OK?" Lozinski said, as he explained the need to mimic the look of what Mother Nature would produce herself.

Reporter Jim MacQuarrie told viewers that Lozinski made a variety of artificial trees, including "small flowering plants made from silk" all the way up to a tall artificial tree that was being used as part of the leisurely decor inside a pool area at a Saskatoon hotel.

'They keep the scenery green'

MacQuarrie finished his story by standing in a snowy Saskatoon wheat field alongside one of Lozinski's silk-leaf products.

"Artificial trees aren't about to turn the bald prairie into a forest grove, but they do have some distinct advantages over the real thing," MacQuarrie told viewers.

"For one thing, they won't take any water away from your wheat and they keep the scenery green, all year long."