The 1979 plan to free information in Ottawa

The time had come to free a lot of information from the grasp of the Canadian government, though it wouldn't happen as quickly as planned.

It didn't work out, but it gave Canadians a glimpse of what was to come later 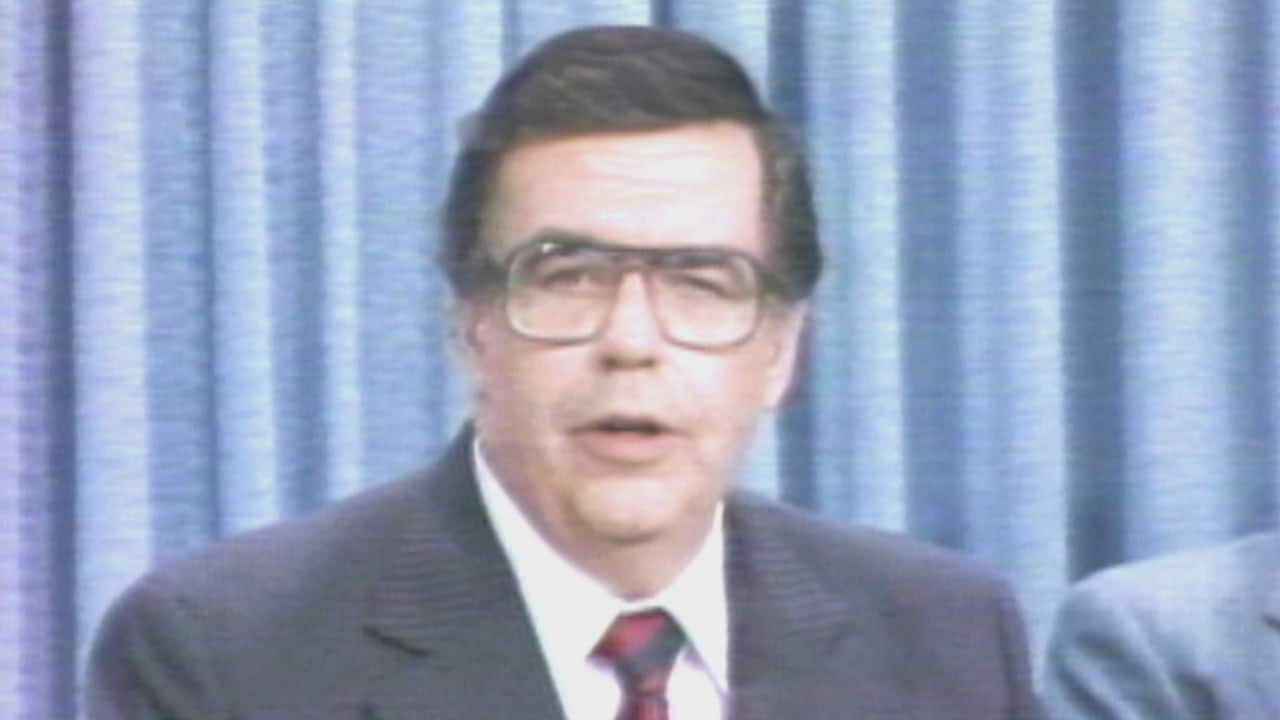 A plan to free information in Ottawa

41 years agoVideo
3:02
In October 1979, The National examines a plan by the Canadian government to introduce freedom-of-information legislation. 3:02

The time had come to free a lot of information from the grasp of the Canadian government, though it wouldn't happen as quickly as planned.

And it also wouldn't happen under the minority government announcing plans to make that happen.

Forty-one years ago, Canada's Progressive Conservative government brought forward legislation to address a promise it had made to enact a freedom-of-information process.

"It's an idea based on the principle that the public should have access to the information the government uses to make its decisions," reporter Mark Phillips told viewers, in an item that aired on The National on Oct. 24, 1979.

Government House Leader Walter Baker described what that would mean for the public.

"Instead of everything in the government's possession being secret unless decided otherwise, everything will now be public unless declared secret under precise terms that have been defined by Parliament," Baker told reporters.

But as Phillips then explained, there were still many things that would remain secret under the proposed legislation.

"For example, any information considered confidential under international or federal-provincial agreements or negotiations, or covering defence, or hindering law enforcement, or threatening what's called the economic interests of Canada — they're all protected," he told viewers.

"And government operating documents, like cabinet discussion papers and legal opinions, are protected until after decisions are taken, providing only a kind of retroactive accountability."

The issue of national security was particularly thorny.

"National security is one of those great big blankets that you can throw over anything you want and thereby deny all kinds of information," said Baker, noting that had not been the intent of the government as it developed a freedom-of-information process.

How would it work?

Phillips said the process proposed by the PC government would see denied requests reviewed by an information commissioner, who could make a call on whether the information in question could be released.

A court could also order the release of information, Phillips said.

Ged Baldwin, a PC backbencher, had long advocated for such a process to become a reality.

"If it is in the national interest to release, that should override everything else," he told CBC News.

"Things of that kind should be written into the bill to give guidance to the courts and to the information commissioner."

A bit of a delay

Phillips said opposition parties claimed they would co-operate "and would pass the bill by Christmas."

An eventful autumn in the House of Commons meant that wouldn't happen, however.

The PC government fell that December, an event that triggered an election and led to a change in government in Ottawa.

Canada's Access to Information Act would come into effect in 1983, but with a Liberal government at the helm in Ottawa at that time. 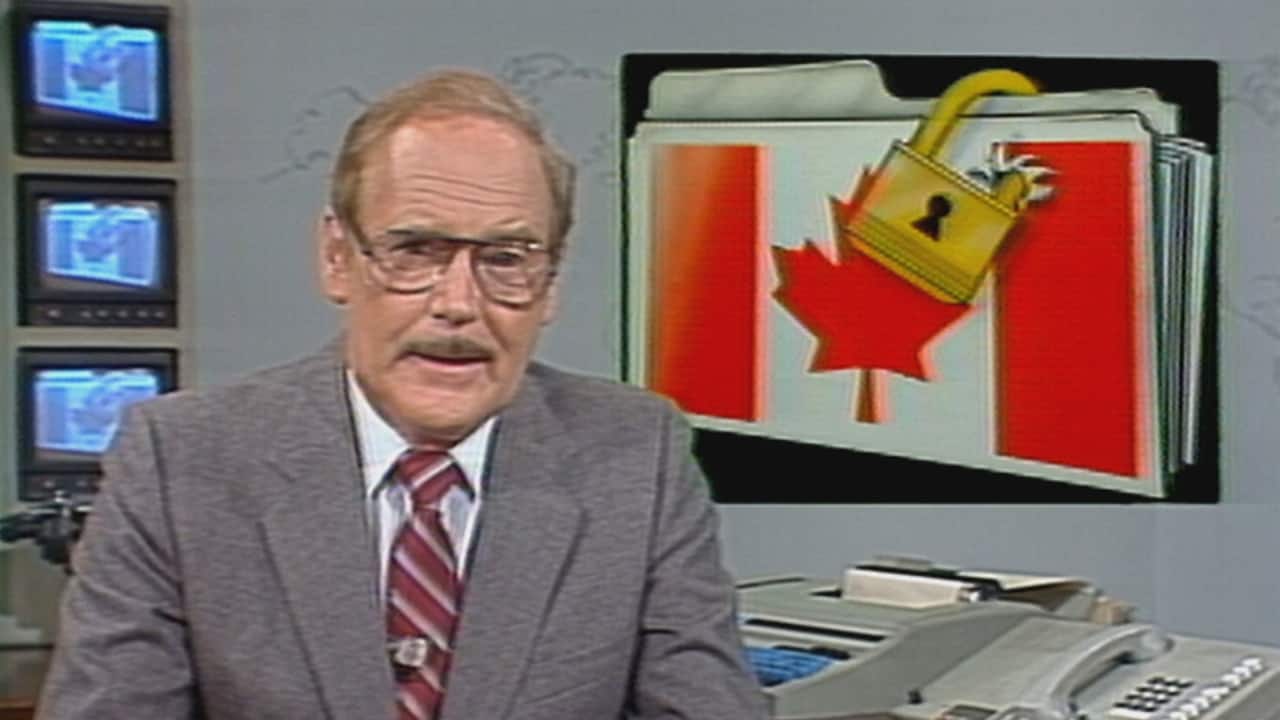 'A new breeze' to hit Ottawa

37 years agoVideo
2:24
On June 22, 1983, the CBC's Jason Moscovitz provides a preview of how the forthcoming freedom-of-information process will work in Canada. 2:24