When Nintendo fought a device that gave Mario 'new superpowers'

The Game Genie could make Super Mario jump higher. But Nintendo didn't want him to, and in 1990 the game maker sued a Canadian company over the product.

The Game Genie could make Super Mario jump higher. But Nintendo wanted to keep him just the way he was.

On Nov. 18, 1990, the CBC business program Venture took viewers inside Nintendo's U.S. headquarters, where frustrated gamers could call for support when playing the video game Super Mario Brothers and others.

"Crystalis," said a caller on the phone with a customer service representative, with an inquiry about the role-playing game of the same name. "I can't defeat the general."

But, as correspondent Nora Pratt explained, the "army of kids" working Nintendo's hotline might not have to field calls about such games for much longer.

The reason was a product called the Game Genie, which was distributed in Canada by a company called Camerica.

"Game Genie is an electronic device that lets you give new superpowers to the battling heroes of Nintendo's games," explained Pratt.

According to the Globe and Mail, it was a cartridge that could be attached to a Nintendo game cartridge before being inserted into the game console.

But Nintendo — a Japanese company that had sold $4 billion in games that year — said the Game Genie was "riding on our coattails."

"They are taking our copyrighted work and changing it," said Howard Lincoln, a vice president at Nintendo. "There's no difference between what's happening here and if I were to write Gone With the Wind and change the characters, change the story, change the ending." 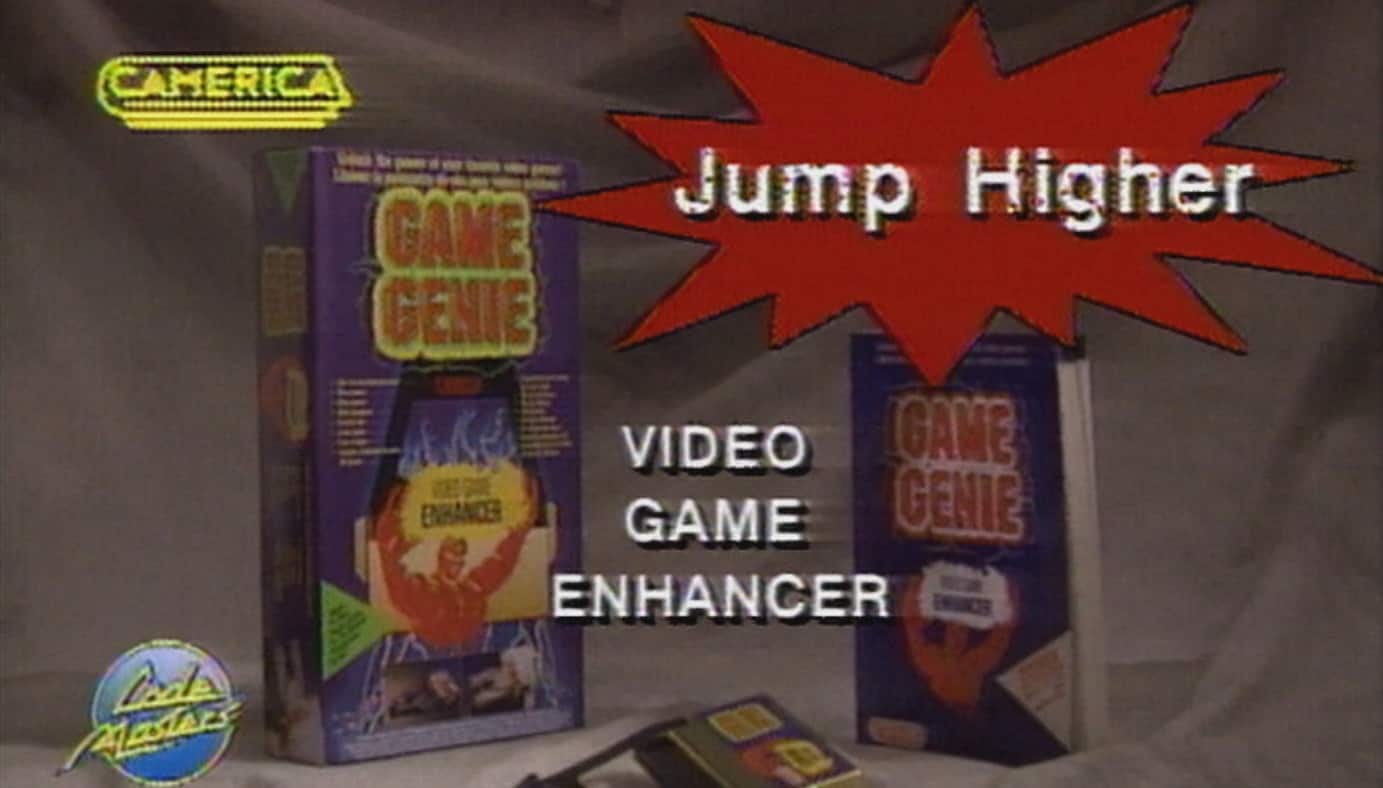 Trouble for the Game Genie

Pratt said Camerica's David Harding viewed it differently, comparing the device he sold for $50 wholesale to retailers to "any other software add-on."

His company had purchased the "world distribution rights" from Game Genie's British inventors 18 months earlier, and was expecting the Game Genie to generate up to 30 per cent of Camerica's revenues.

"Half a million plus," he said. "That's how many I plan on selling."

An excerpt from a TV commercial for the Game Genie "enhancer" touted its powers to make gamers "run faster" and "jump higher" with a list of retailers already selling it, including Toys R Us, Kmart, Woolco and Zellers.

In August 1990, explained Pratt, Nintendo had filed a lawsuit charging Camerica with "violating their copyright, mutilating an artistic work ... and just plain stealing the fun out of their game."

"Their opinion is, it's harmful to the industry," Harding was seen telling his team after Nintendo filed a second lawsuit.

Both companies had hired PR firms and many lawyers in their fight to control the powers of, "the man in the red hat," as Pratt called Mario.

"That hat's worth billions in sales," said the reporter.

In February 1991, according to the Associated Press, Nintendo lost its bid to halt sales of the Game Genie.

"Nintendo, the judge said, had produced 'not one scintilla of proof' that it had suffered irreparable harm from the sale of Camerica's device," said an AP report in the Globe and Mail.