Super mailboxes did not seem super to the people forced to retrieve their own mail.

Community mailboxes in suburban Canada made residents 'furious,' frustrated and ready to fight

33 years agoVideo
2:24
In Markham, Ont. and across the country, residents rail against a new method of mail distribution in 1988. 2:24

Some Canadians had mail delivered direct to their door, while others delivered their own mail to their own door.

And that inequality in Canada Post service delivery is what made some Canadians very mad about so-called super mailboxes introduced in many subdivisions in the 1980s.

"We are being treated like second-class citizens," said Anne Derrett, a Markham, Ont., resident who helped found a group opposing those same community mailboxes.

The group known as Residents Against Mailboxes, or RAM, launched a campaign to fight back against the mailboxes, which included a sassy bumper sticker reading "RAM Mulroney Mailboxes."

"These residents are really angrier at the federal government than at Canada Post," Steve Paikin reported on The National on April 24, 1988, referring to the group that Derrett was a part of.

"That's because it's the government which is pressuring Canada Post to make balancing the books — rather than service — the Crown corporation's top priority."

By the spring of 1988, nearly 1 million Canadians were dealing with super mailbox life, according to Paikin's report.

But as one provincial legislator from Prince Edward Island saw it, the imposition of those mailboxes on their day-to-day lives represented a direct challenge to Canadian values.

"Super mailboxes have in many respects infringed, they have tarnished, they have made a major dent on the very principles that gave birth to our great country," said Paul Connolly.

Paikin said that there were some cases in which homeowners, like David McWhirter of Pickering, Ont., had seen their property taxes reduced because they were served by super mailboxes.

"I was furious the day it arrived. I was just angry, angry, angry to the point where I wanted to tie a rope around it and drag it back to the post office with my car," said McWhirter.

As Paikin told viewers, McWhirter claimed the super mailbox had "deprived his family of its privacy and made the neighbourhood a less desirable place to live."

Traffic, garbage and other complaints 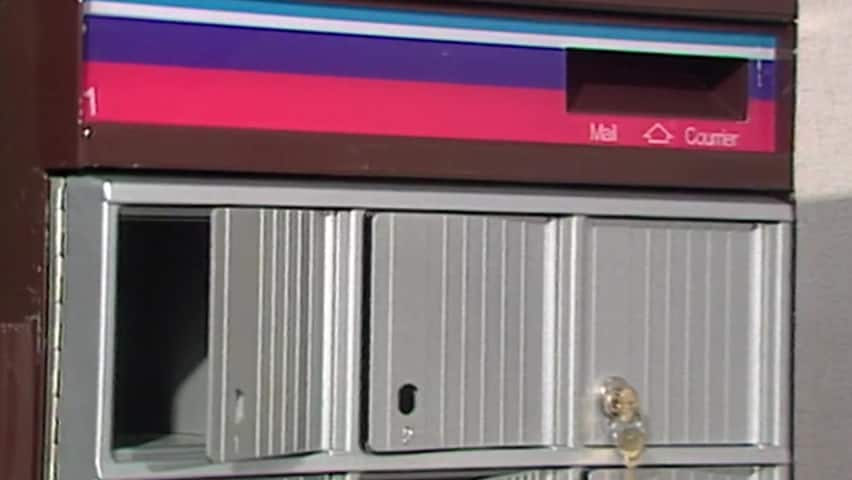 'Something it calls the super mailbox'

The outrage over the super mailboxes had been building since they were first introduced.

In November 1986, CBC News was reporting on the story of a Calgary man who had been looking at a gas station bulletin board and then been shocked to learn a super mailbox was being installed on his property.

"I feel that we are being treated as second-class citizens," the man told local politicians, using the same words as RAM would in the coming years to describe the people being served by superboxes.

A year later, The Canadian Press covered a similar story about an Edmonton man who said he wasn't told about a super mailbox being installed next to his property. In response, he dug a symbolic grave at the site.

"The grave contains a Canadian flag and a cross inscribed: Here Lies Canadian Democracy," according to the report, which ran in The Globe and Mail on Nov. 3, 1987.

What about the super savings? 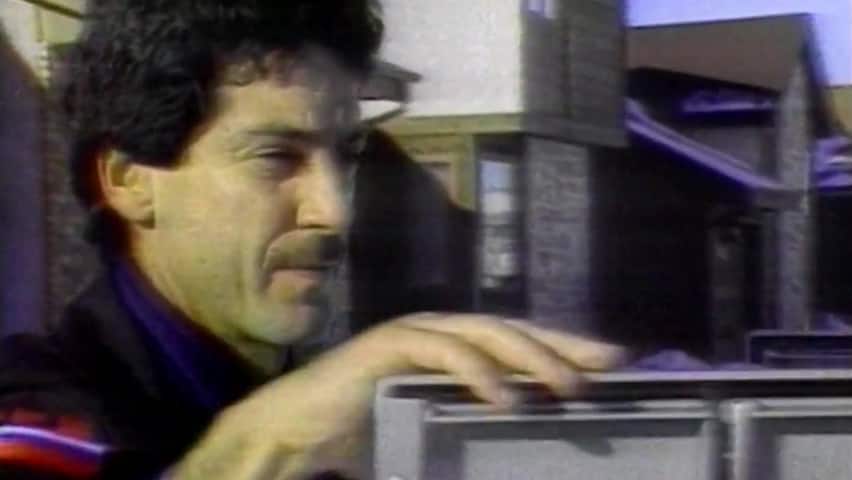 32 years agoVideo
0:50
In 1989, Canada Post posted its first profits in some time, due to cost-saving measures including the use of super mailboxes. 0:50

By 1989, it was clear that Canada Post was not going to be pulling back from its use of the new mailboxes.

The corporation was then poised to report a $26 million profit — its first in decades at that point — an achievement that was attributed to cost-saving measures that included the more efficient community mailboxes.

"They'll also save $1.3 billion over five years by substituting super mailboxes for home delivery in new areas," the CBC's Deborah Lamb told viewers on The National, when reporting on the Canada Post profit on March 17, 1989.

Three decades later, the super mailbox has had staying power. But the fighting has never stopped.