The climb to the top of Mount Everest in 1953 wasn't the only part of the life-changing journey for Sir Edmund Hillary -- so was the fame that followed.

The post-climb publicity 'a shock' for world-famous mountaineer 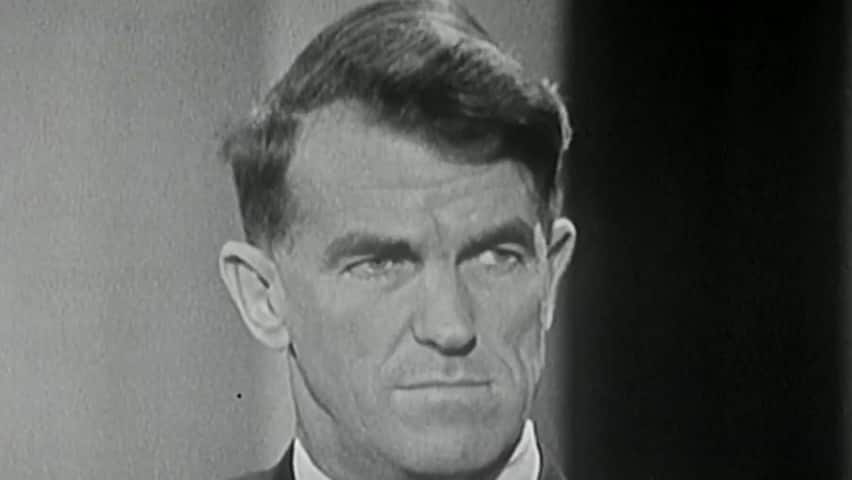 1 year ago
1:18
In 1962, Sir Edmund Hillary told CBC's Front Page Challenge about how his life changed when he climbed Mount Everest. 1:18

Sixty-five years ago, Sir Edmund Hillary and his Nepali guide Tenzing Norgay made it to the summit of Mount Everest.

They made it to their destination on May 29, 1953. And the pair is credited with being the first to make it there.

The climb brought them both lasting fame — so much so that when Hillary was a guest on CBC's Front Page Challenge, almost 10 years after his accomplishment, the panel could easily guess who he was.

And as he told the CBC program in May 1962, this wide recognition was something he had to learn to deal with.

"I was, rather, shot into a world of a great deal of publicity and a lot of talking... and writing and so on," said Hillary, who besides being a mountaineer was also a beekeeper by trade. "And it does give you, pretty much a shock, initially."

Despite any discomfort he felt with this fame, Hillary did continue to talk about his celebrated climb until the end of his life.

And as he admitted to Front Page Challenge, as seen in this clip below, Hillary did enjoy talking about his adventures, if the crowd in front of him was receptive. 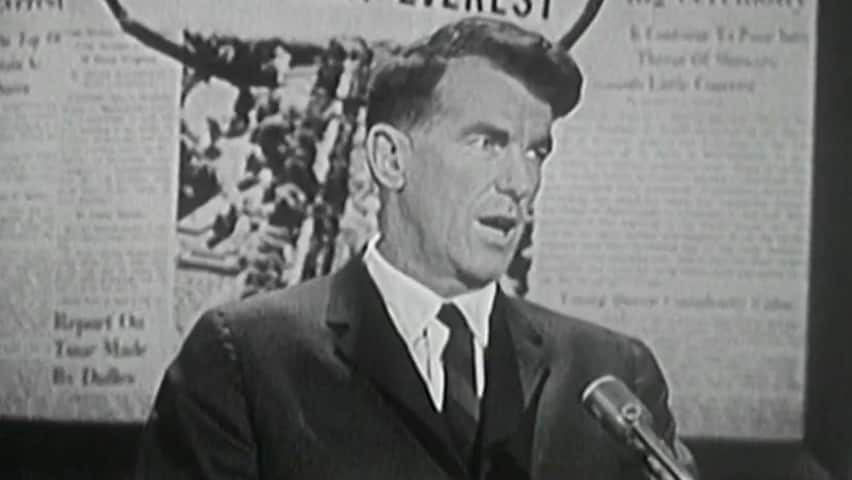 Fame 'a little hard to take' for Sir Edmund Hillary

1 year ago
0:29
Sir Edmund Hillary wasn't thrilled with all the aspects of fame, but he admitted he liked talking about his adventures to receptive audiences. 0:29

Today, thousands of people have followed in Hillary and Norgay's footsteps and made it to the summit. The same trek, however, has also claimed many lives.

Dozens of Canadians have been among those to try climbing the world's highest mountain. The first to successfully make it to the top was Laurie Skreslet, back in 1982.