When Saskatchewan 'exported' its unemployment problem

Whether they were Alberta-bound or heading elsewhere, Saskatchewanians were packing up for greener pastures in 1971.

Moving trucks, For Sale signs made it plain that people were packing up 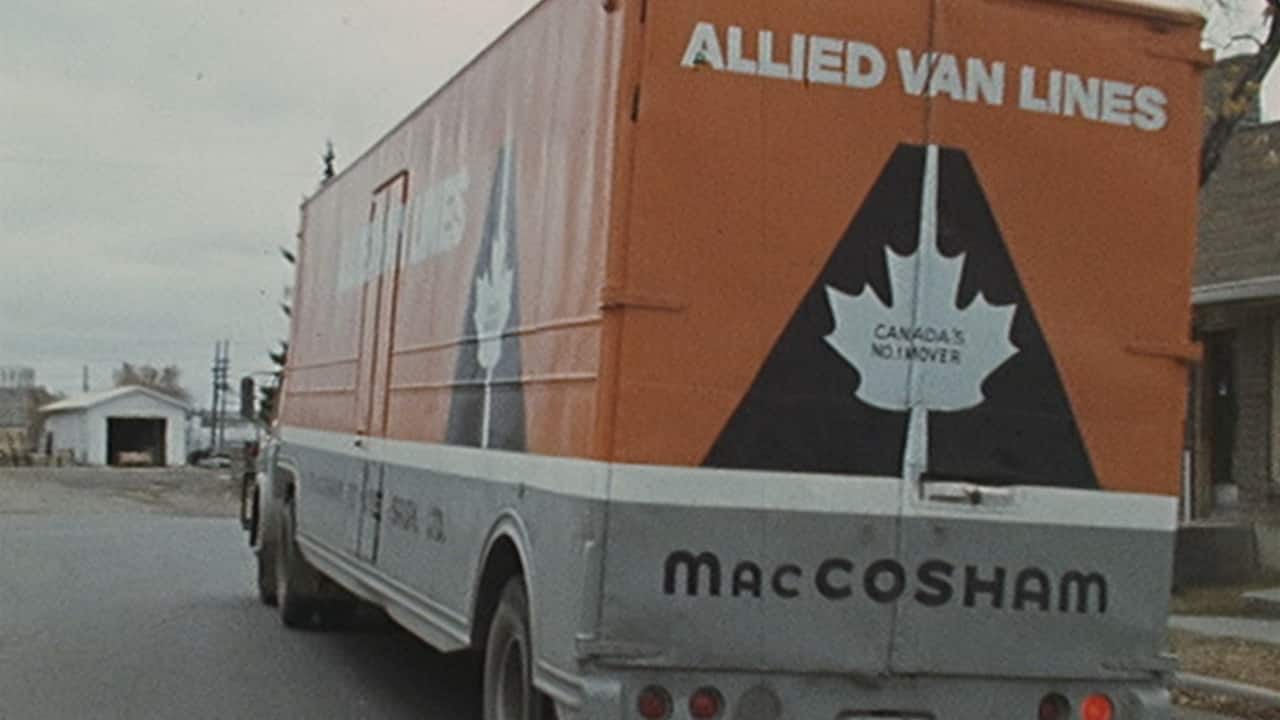 49 years agoVideo
2:13
In 1971, the unemployment rate in Saskatchewan means people are packing up to find opportunities elsewhere . 2:13

Whether they were Alberta-bound or heading elsewhere, Saskatchewanians were packing up for greener pastures in 1971.

"Saskatchewan doesn't have an unemployment problem," said CBC reporter Ron Smith in a news item dated Oct. 26, 1971. "It exports it."

Other statistics — "personal income, value of retail trade and commodity production, private and public investment" — were down as well, said Smith.

Developments 'down the drain'

Why so bleak? For one thing, jobs were going elsewhere or disappearing altogether.

The Imperial Oil refinery in Regina was moving, a loss of almost 200 jobs. And in Moose Jaw, Sask., Husky was closing. Gulf was "cutting back."

"And the prospects? No major industries coming in," said Smith. "Even hoped-for pulp and paper and iron ore developments in the north have gone down the drain."

Small businesses in towns and villages were shuttering too.

An upside for those who remained

Premier Allan Blakeney looked on the bright side when it came to the exodus: because so many unemployed people had left Saskatchewan, the employment situation was "more fortunate" for people who were still there.

"Many of those who were here have become discouraged and have gone to Thompson, Manitoba, or Winnipeg or Calgary or Edmonton or Vancouver or Toronto," he said.

All were places where they had "a better chance of getting a job."

As the camera showed yet another moving truck rolling down a residential street in Regina, Smith said Blakeney had a plan for the winter.

He would be attending an upcoming federal-provincial conference and recommending "a reinstating of a winter works program sponsored by the three levels of government."