Their promoter called them "Phonies" — recordings of impersonators for people to use as outgoing messages.

Soundalikes for outgoing phone messages appealed to 'anybody, really' in 1980 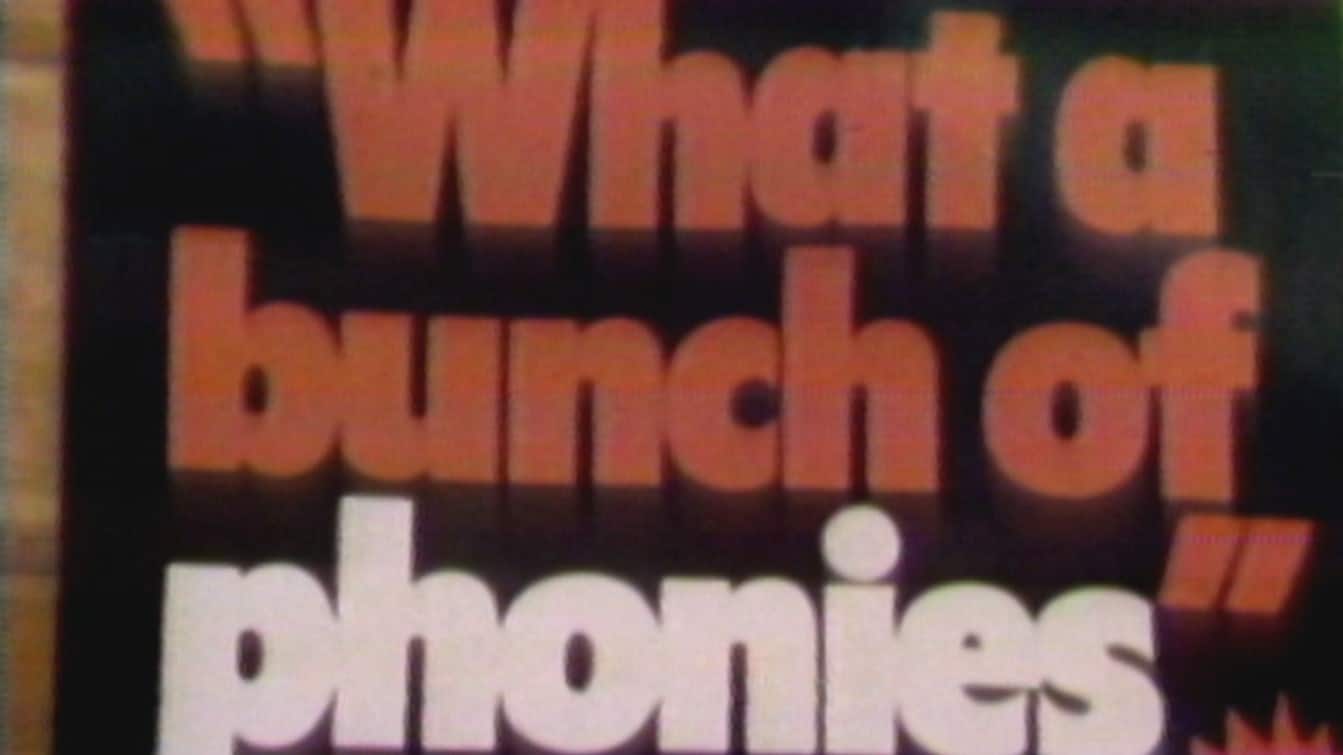 But "Phonies" brought him back to life, or made for a convincing copy of him, on a series of tapes that was marketed in 1980 for people to use as outgoing messages on their answering machines.

Reporter Fred Cawsey picked up a rotary phone on CBC's Saturday Evening News to dial up one such recording.

"Well, I'm not here now. I'm in Philadelphia enticing small dogs and children into precarious situations," said a voice that sounded like Fields, whose public persona played up a dislike for children and dogs. "So leave your name, your number, and alcoholic beverage. Thanks very much."

Cameos for your phone

"Each impression lasts about 15 seconds," said Cawsey, noting that one had to "transfer" the voices to a home answering machine without explaining how.

A spokesman for Phonies said the tapes were for "anybody, really — anybody who's got answering machines. Mostly residential."

Cawsey said if there was one problem with Phonies, it was that they were "too good."

"One customer said he got 600 calls one day from people who just wanted to listen to his answering machine."