When Ottawa had too much office space

The workers hadn't fled Ottawa. Their jobs had.

Federal government had relocated jobs, including to neighbouring Hull, in 1979 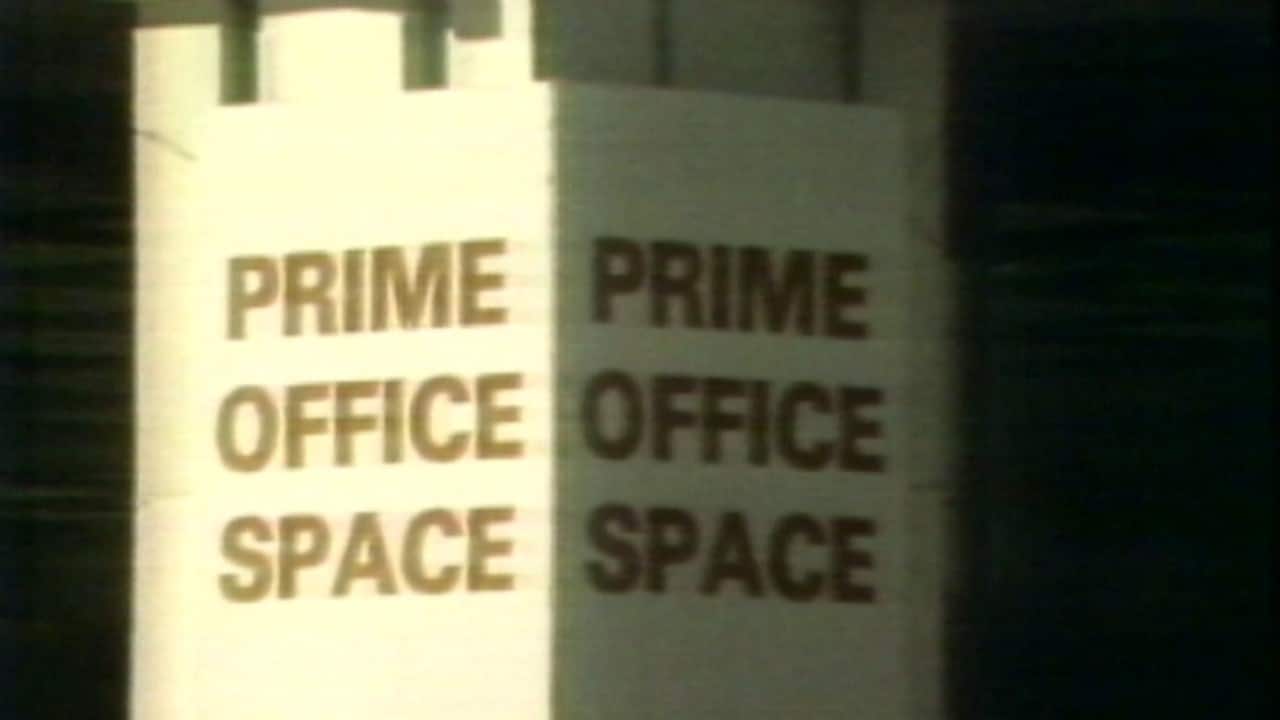 A lot of office space in Ottawa

42 years agoVideo
2:57
Spaces formerly used by the federal government sit empty after workers are moved to other locations outside the capital. 2:57

The workers hadn't fled Ottawa. Their jobs had.

"The government has started to move some of its employees out of Ottawa to other parts of the country," said host George McLean on CBC's The National on Jan. 13, 1979.

And they left behind office buildings that were unlikely to be filled anytime soon.

"There are several million square feet of prime office space just lying around, doing nothing," said reporter John Warren at the start of his report.

6 million, to be exact

A stark example of empty office space — with rotary telephones still wired to the wall and sitting on the floor — was shown as Warren said the space problem had developed "over the last several years."

He said a total of six million square feet had been abandoned as "part of the complex process of decentralization."

"The biggest shift has been only a mile or so," said Warren. "From downtown Ottawa, across the river, to downtown Hull, Quebec."

But a representative from the Ottawa Board of Trade said many of the 20,000 public servants whose jobs had been moved to Hull weren't enthusiastic about the change.

"It takes an awful long time, and you get an awful lot of hassled people, when they have to go across the bridges into Hull," said Len Potechin. "That doesn't make for happy employees."

"Some people got trapped," said Warren, describing the case of Janan Garzouzi, a woman who'd begun working 12 hours a day with her husband in their restaurant in an Ottawa office building.

"He used to serve hundreds of meals and innumerable cups of coffee to the 600 people who worked in this 14-storey tower," Warren said, further describing what the Garzouzis were going through. "Now, there's almost no business, and they can't afford staff."

Warren added that the people of Hull didn't much like the arrangement, either.

"They say the civil servants cross the river to work, but they don't shop there and they can't wait to get back home to Ottawa at night."