When N.S. put a stop to video gambling at corner stores

The chiming tones of video lottery terminals was music to the ears of Nova Scotia convenience store owners, and in 1993 they didn't want the music to stop. 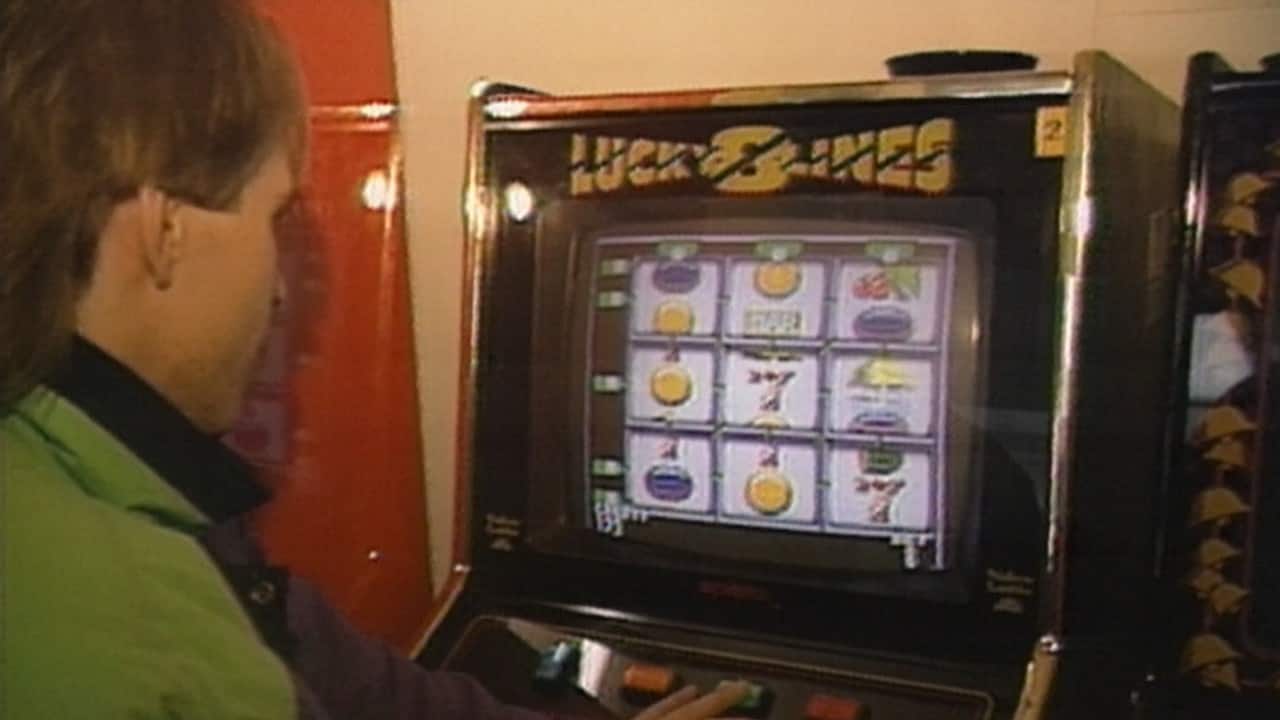 28 years ago
1:49
Corner store owners in Nova Scotia are upset with the province's plan to remove gambling terminals in 1993. 1:49

The chiming tones of video lottery terminals was music to the ears of owners of convenience stores "scattered all over Nova Scotia."

On Jan. 21, 1993, reporter Linda Kelly of CBC Halifax's 1st Edition explained why: they kept 35 per cent of the machines' earnings.

But they were facing a future where the music stopped, thanks to an impending decision by the provincial government.

"Now the government says they'll be pulling the plug on video poker machines outside of licensed establishments," said Kelly, as the camera showed a row of refrigerators next to two video lottery terminals, or VLTs.

According to the Globe and Mail, the province was planning to pull some 2,500 of the machines out of corner stores, coin laundries, and gas stations as a response to "widespread anger" over the problem of "compulsive gambling" in Nova Scotia.

But for corner stores, the machines had spin-off effects, too. Losing that income was a "big deal," according to a woman behind the counter with a display of cigarettes behind her.

"As they play, they also buy pop and cigarettes and newspapers, and stuff like that," she said.

Behind another counter, Tom Lynch said some store owners might struggle to make mortgage payments on their stores, considering they would no longer earn the income they'd been expecting when taking out loans.

The room was packed that day when "more than 50" convenience store owners got together to discuss the problem.

"The consensus was, it's just not fair," said Kelly.

A woman said that if compulsive gambling was a problem, the machines should also be removed from licensed establishments.

"If you're addicted, you're going to go where the game is," she said.

According to the Globe and Mail, VLTs earned the province $53 million a year. Limiting the machines to bars and taverns would mean it was giving up $38.6 million in revenue and would restrict the number of VLTs in the province to 1,000.