Why kids and farmers favoured the New Brunswick 'potato break'

In 1991, there was still a part of New Brunswick where the school year paused so kids could pick potatoes. 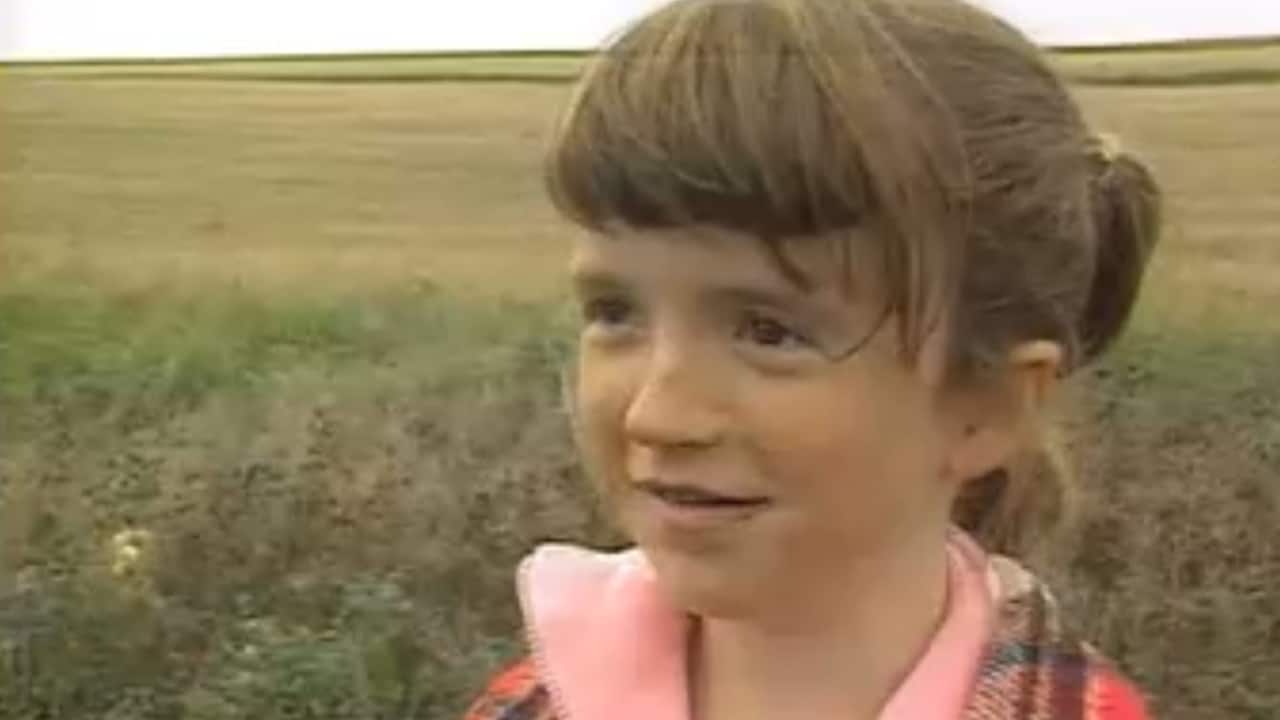 Spuds and the school year

29 years ago
4:30
In October 1991, Midday looks at a tradition in a part of New Brunswick where the school year halted so kids could take part in the potato harvest. 4:30

The tradition was going to come to an end one day, but in 1991, there was still a part of New Brunswick where the school year was paused so children could be available to pick potatoes.

It was quirky and regional enough to catch the eye of CBC's Midday, which aired a beautifully shot report by Roy Gjelstad on the tradition on Oct. 18, 1991.

"It's a workday that starts just before dawn and won't be over until 11 hours from now," Gjelstad explained, as viewers saw footage of kids working in the fields before the sun had come up.

"That's a lot longer than a day in the classroom, but kids around Florenceville trade one for the other each fall. They go back to school three weeks early, so they can get three weeks off when it's time to harvest the potato crop."

Barrel rolls a part of the fun

Sure, those young people were working hard, but Gjelstad said they were having some fun, too.

"When the digger breaks down and the adults are repairing it, kids will be kids," he said.

"If there are barrels, they will try to do barrel rolls."

They were also getting paid — about 75¢ for each barrel of potatoes they filled, according to Gjelstad's report.

"That can add up to several hundred dollars apiece at the end of the potato break," he said.

'All I think about is the money'

That opportunity to scrape up some spending money appealed to the young pickers working in the fields.

"All I think about is the money," a young woman told CBC News, who planned to save some of her money and spend the rest.

"No schoolwork today or no homework," he said.

He saw lots of options for the money he would earn during the potato break.

"Buy toys, buy candy, buy my ski pass, hockey equipment and all that," he said.

A big help for farmers...

Farmer Clarence Hunter talked to CBC News about the annual harvest, which that year, was employing four of his grandchildren.

"We have a few too many [potatoes] to get with one machine," he explained, noting that in the rough and rocky field where he was being interviewed, it was best to go with the hand-picked method.

Those young, temporary farmhands were a big help to Hunter and other farmers, but Gjelstad said "some school boards think the potato break has outlived its usefulness."

Gjelstad noted that the potato break had already been cancelled in the communities of Woodstock and Hartland, N.B.

"The school district in Grand Falls has decided to eliminate it next year. Officials there say it disrupts the learning process," he added.

"That will leave Florenceville and Perth-Andover as the only school districts to still have a potato break."

Farmers didn't want the status quo to change and they pointed to similar decisions made across the border in Maine, which then ended up being reversed.