5 Monets, 2 Renoirs, guns and a headline-making 1985 heist in Paris

Five works by painter Claude Monet were taken from a Paris museum during a headline-making theft in the autumn of 1985. 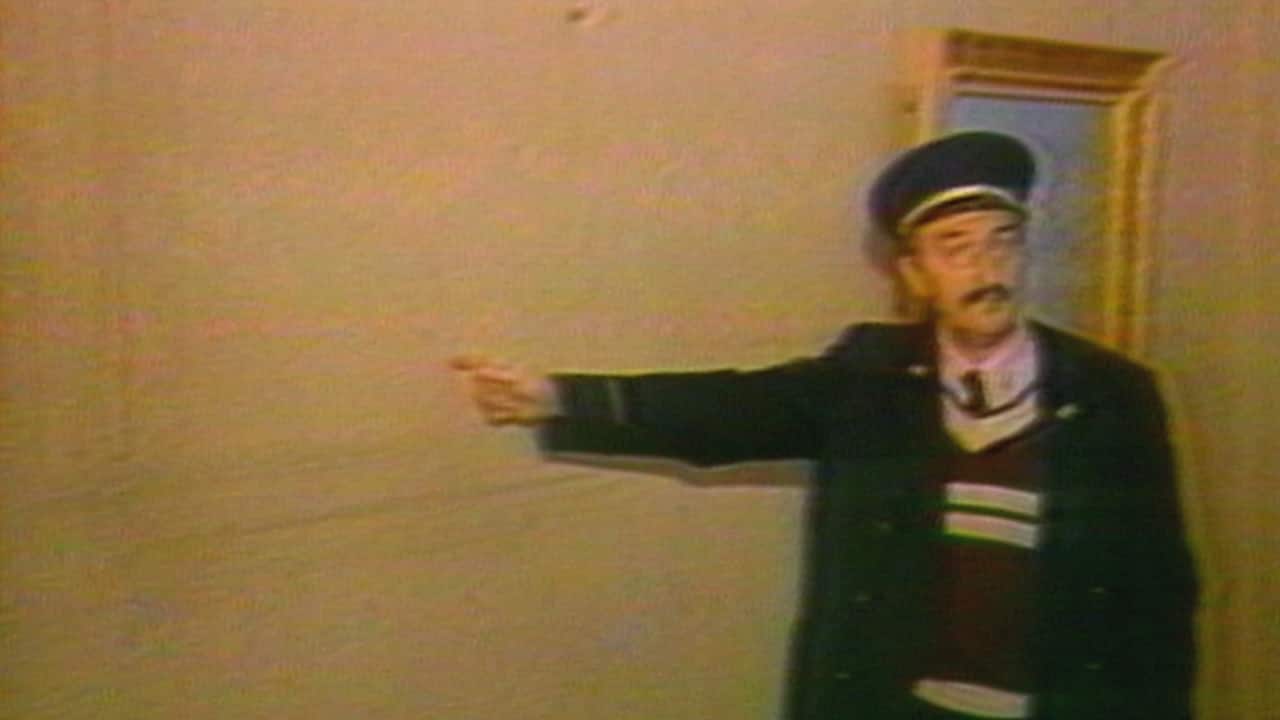 A multimillion-dollar art theft in 1985

The world-famous art works would be missing from the walls of the Musée Marmottan Monet for years.

They were snatched off those walls by quick-working thieves who targeted the Paris museum on Oct. 27, 1985.

"A gang of armed men there stole several impressionist masterpieces, worth about $20 million," Peter Mansbridge told viewers at the start of CBC's Sunday Report that night.

According to news reports, five paintings by Claude Monet were taken — his Impression, Sunrise among them — along with two more by Pierre-Auguste Renoir, and paintings by Berthe Morisot and by the artist Naruse.

Right at the start of the day

Reporter Heather Marshall provided details on the headline-making heist, which occurred shortly after the museum opened and its security system had been disabled for the visiting hours portion of the day.

"A handful of early-morning browsers were overtaken by gunmen," Marshall reported. "A guard was held at gunpoint, while others were forced to the floor."

The thieves worked quickly, leaving witnesses with the impression they knew what they were looking for.

"The robbers broke a display case to reach a Renoir portrait of Monet, but the other paintings were unprotected, as was the museum itself," said Marshall.

How could they be unloaded?

Security was quickly increased, as police sought to investigate the crime.

But Marshall said a key question would be how the thieves would seek to unload the paintings.

"The priceless masterpieces will quickly be spotted in an art world anxious to know their whereabouts," she said.

In December 1990, the paintings would be recovered, with The Associated Press reporting that they had been located in Porto-Vecchio, Corsica.