Electronic gadgets, or "new media" have transformed the world into an interconnected tribe, explains Marshall McLuhan.

In 1960, the communications guru explains how the changing media is changing the world

"The world is now like a continually sounding tribal drum."

Marshall McLuhan, a professor at the University of Toronto's St. Michael's College, studies the effect of mass media on behaviour and thought.

He explains to host Alan Millar his theory that the new electronic media is creating "tribal man," just as the advent of the book had resulted in the individual "literary man."

As we hear in the following clip from the May 18, 1960 program Explorations, he views the word "tribal" as the key word in the broadcast. 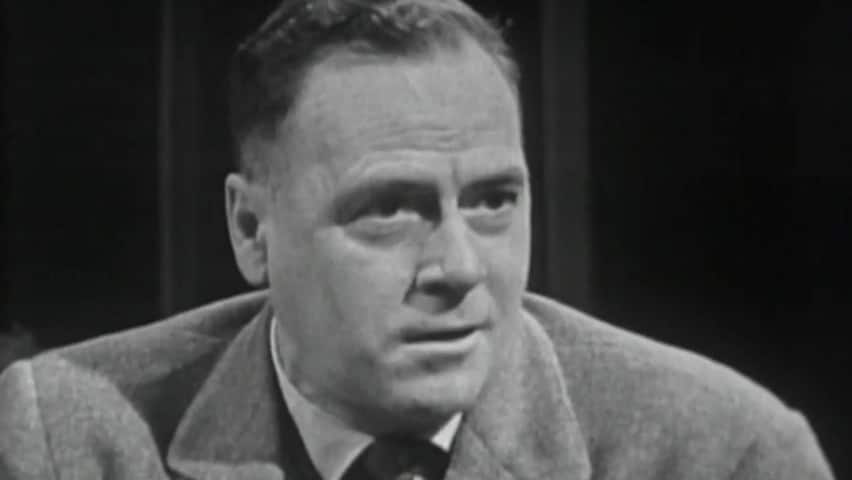 He goes on to explain that during the Renaissance, the book was the only teaching machine.  Now, with all the electronic gadgets which fill appliance stores, "the book's role has diminished ... it's no longer king, but subject."

So it is with how people will "see, or hear or touch or feel ourselves and our world," thanks to the "new media." 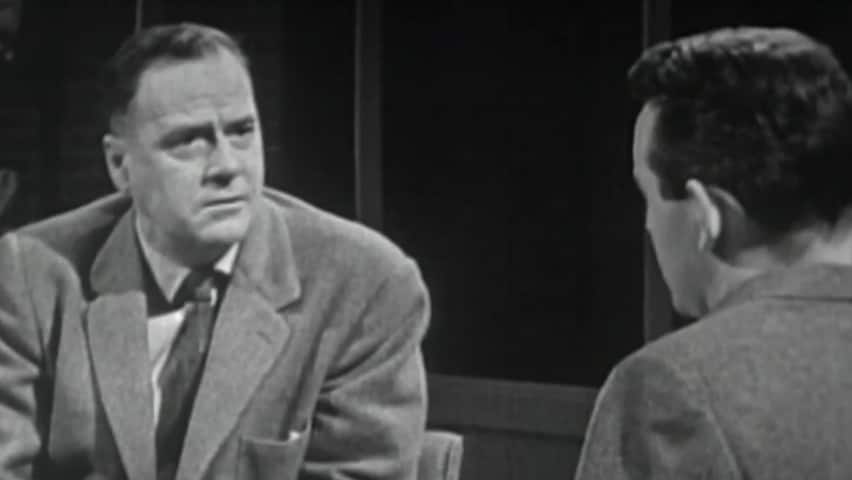 Marshall McLuhan on the changing role of the book

1 year agoVideo
2:44
McLuhan explains how the book has gone from being regarded as "king" to "subject." 2:44

In 1962, McLuhan's book The Gutenberg Galaxy: The Making of Typographical Man was published, followed by Understanding Media in 1964.