From 1987: Clearing up confusion about shallots and scallions

Call them scallions or call them green onions, but don't call them shallots. They are not the same thing. 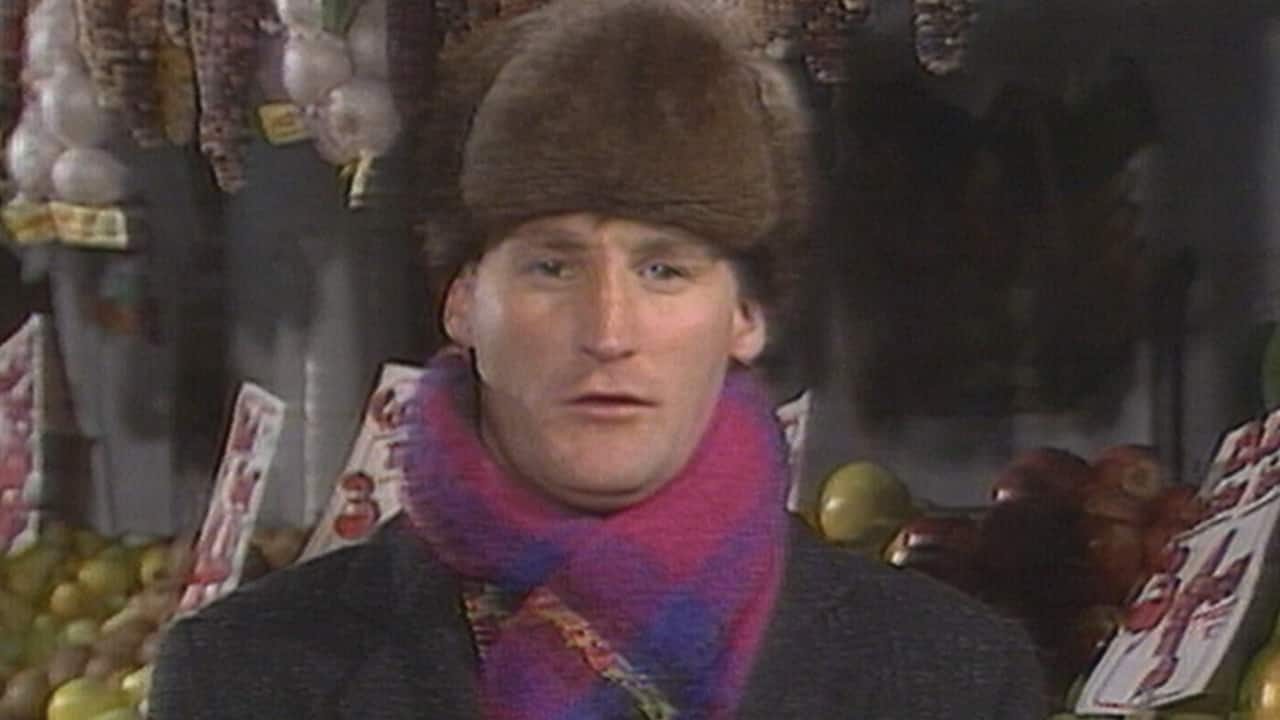 Call them scallions or call them green onions, but don't call them shallots. They are not the same thing.

In early January 1987, Midday sought to clear up any confusion about this very issue.

Grocer Pete Luckett, a frequent contributor to the program, showed some scallions on camera to ensure viewers knew what he was talking about.

"Now some people get this mixed up with shallots. Shallots are your bigger bulb onion, which is used moreso in cooking, but as a substitute for garlic."

Watch out for slime

But Luckett wanted to bring things back to scallions.

"When you're buying it in the stores, some things to look for are a nice, straight bunch, watch out for any sliminess tucked away inside your leaves there," he said.

"And above all, make sure it's not wilting or [having] any yellow part showing on it."

Luckett said raw scallions were great for soups and salads, as well as "floating on the top of a casserole."

But before they made it to your favourite dish, they had to be stored somewhere. And as usual, Luckett had specific advice for how they should be handled.

"When you get them home in the refrigerator, wrap them in a damp paper towel, then in a plastic bag and put them in your crisper compartment of your refrigerator," an approach he said would keep those green onions good for three to four days.