Is pumpkin pie the 'be-all and end-all' for Thanksgiving dessert?

In a 2006 debate on CBC Radio's Sounds Like Canada, Bonnie Stern and Liz Driver served up their opinions on the nature of pumpkin pie and Thanksgiving.

There was more than pumpkin pie being served on Sounds Like Canada.

Opinions on the traditional Thanksgiving dessert were being put on the table by guests Bonnie Stern and Liz Driver.

"Is pumpkin pie the be-all and end-all to finish off the Thanksgiving meal?" host Shelagh Rogers asked her two guests — Driver, a food historian and Stern, a food writer — on the CBC Radio program back in October of 2006.

It was a hot topic, even though one of the guests seemed lukewarm on some versions of the iconic dessert that were typically lifted out of pie plates in Canada each October.

The go-to at Thanksgiving?

For Driver, the answer was affirmative.

"I think it's the centrepiece of the meal," Driver said, after which Stern pointed out her fellow debater had made the same claim about turkey on a prior broadcast.

"[Turkey] was the centrepiece for the Christmas meal, but when it comes to Thanksgiving, it is the pumpkin pie," Driver said, clarifying her view on where the bird belonged in the Canadian holiday dinner hierarchy.

Driver said the spices used in a pumpkin pie were evocative of the change in seasons, as the autumn progressed and summer receded in the rear-view mirror. 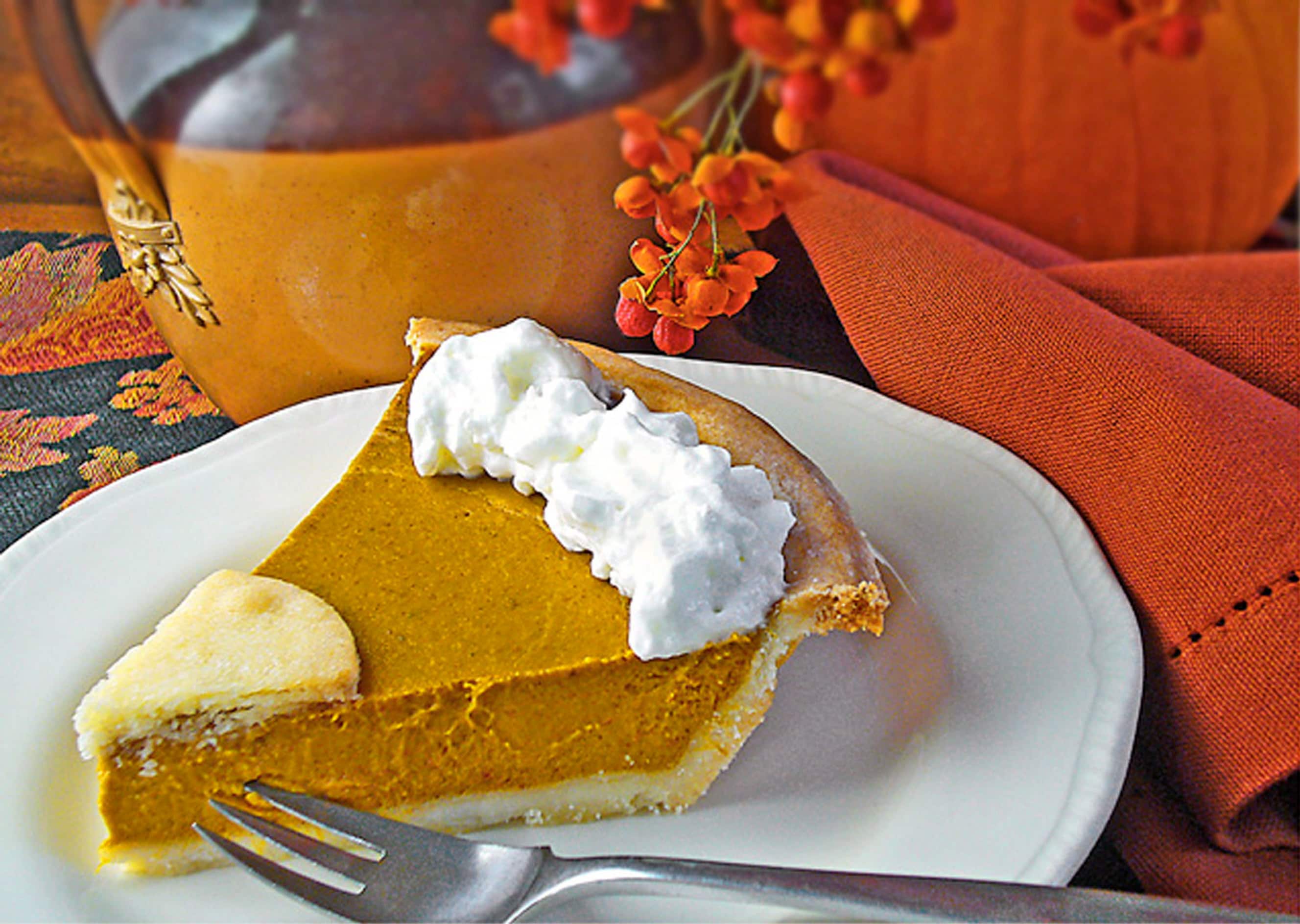 Digital Archives19:37Pumpkin pie is up for debate at Thanksgiving
Chef Bonnie Stern and culinary historian Liz Driver bring their pumpkin pies to the Sounds Like Canada table. 19:37

Stern had problems with pumpkin pie — particularly its tendency to have a soggy, undercooked crust.

"You make a custard with the pumpkin, right?" said Stern, pouring out her argument like the custards she believed were ill-suited to the pumpkin-pie process.

"You make a custard with it and with eggs and there's milk, or cream, or something like that, and usually it's quite runny and you put it in an unbaked pie crust and then you bake it and then the pie crust is really soggy and damp," she continued.

Driver said any problems with pumpkin pies stemmed from where they were sourced, not with their essential nature.

"I have never had a bad homemade pumpkin pie," Driver said, responding to Stern's concerns.

"The only kind of bad pumpkin pie there is, is a store-bought pie."

That gave Stern a chance to reheat her argument.

"OK," she said with a pause. "Or, an old one — like, if it's more than a day or two old and then the bottom crust gets really soggy."