Iraq didn't want these cars, but thrifty Nova Scotians did

The Chevy Malibus weren't going to Iraq, so they had to go somewhere — right? 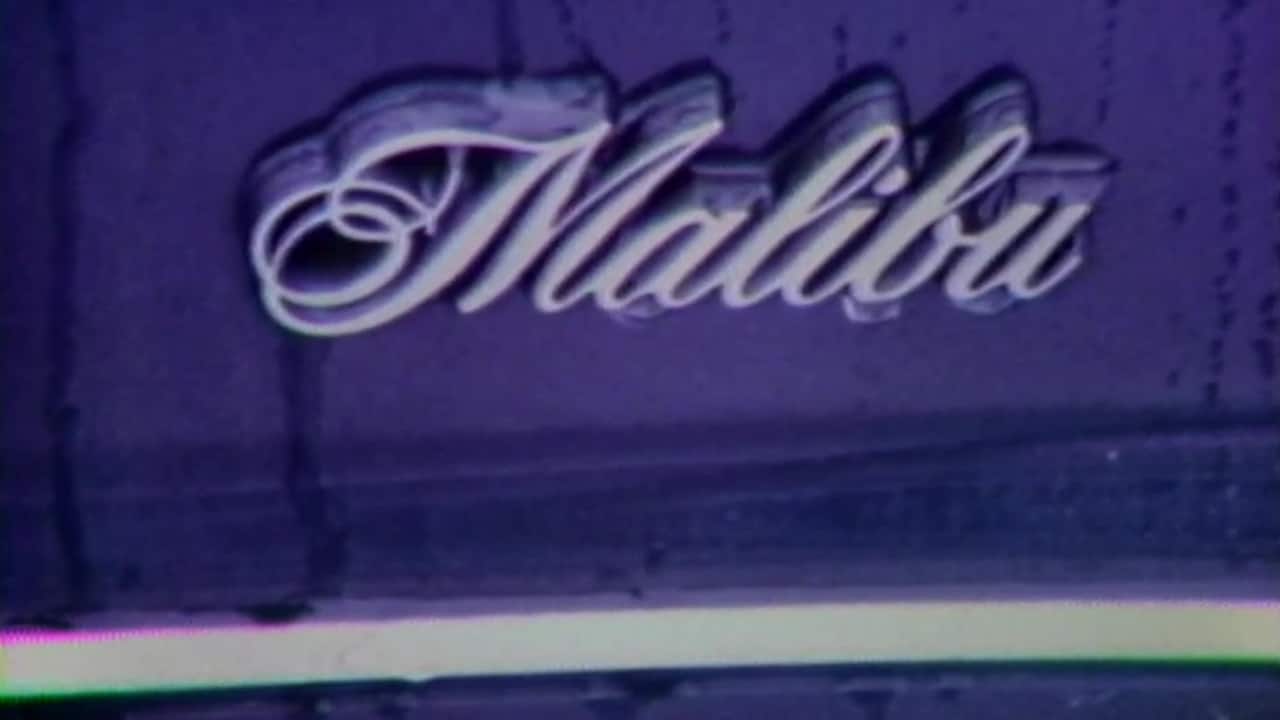 Car deal with Iraq in jeopardy

39 years ago
1:23
In February 1982, The National was reporting on a deal that was in jeopardy involving GM-made cars being sent to Iraq. 1:23

They weren't going to Iraq, so they had to go somewhere — right?

That must have been the thinking behind the rumours circulating in Nova Scotia that General Motors was going to unload thousands of the automaker's Chevrolet Malibu models for cheap.

In February 1982, The National had started reporting on a deal the automaker had made with Iraq that was in danger of collapsing and which had left thousands of Canadian-made automobiles parked in a field near Halifax for months.

The automaker had intended to deliver 12,500 Chevrolet Malibus to Iraq (at a price of $100 million, according to a Globe and Mail report), following an earlier and slightly larger shipment of cars there. But the buyer claimed it wasn't pleased with the first delivery of vehicles and alleged they had problems.

"They've been running so badly and breaking down so often that the Iraqis aren't much interested in having 12,500 more," Michael Vaughan reported on The National on Feb. 3, 1982, when reporting on the alleged issues with the cars.

Vaughan said GM had sent dozens of mechanics to Iraq to deal with reported problems with the original vehicles delivered to the Middle East. Corporate executives had also been sent over to try to salvage the deal.

"Ottawa is worried, too," Vaughan said, noting that the Export Development Corporation had guaranteed the sale, which could mean it would have to pay GM compensation for the rejected cars. 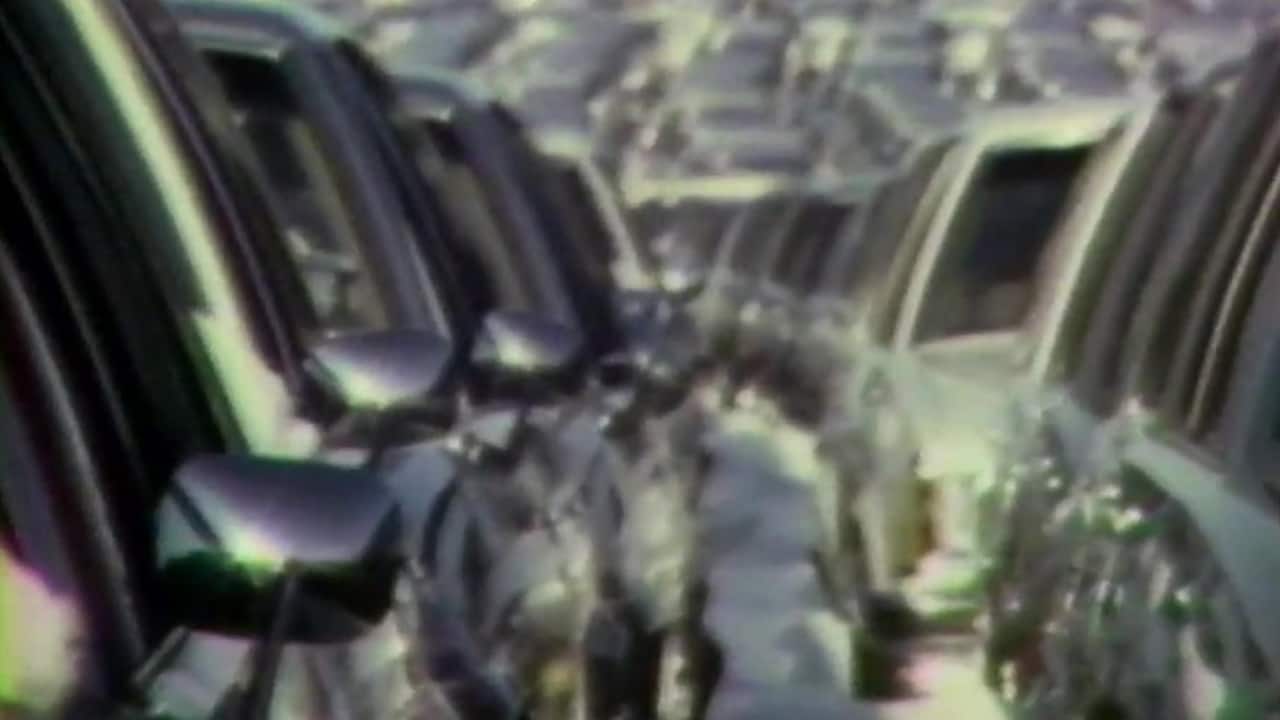 The cars that weren't being sold in Iraq or N.S.

39 years ago
1:40
The National reports on unfounded rumours that some Chevrolet Malibus built for the Iraqi market were going to be sold off at bargain prices. 1:40

Two weeks after that report, The National again showed viewers images of a huge lot full of unsold and partially snow-covered Malibus. But the follow-up report focused on the local rumours swirling about their future.

"Whether they ever get to Iraq is anyone's guess," Vaughan, again reporting on the Malibu story, told viewers on The National on Feb. 19, 1982.

"But a few days ago, rumours started to circulate that General Motors had given up on the Iraqis and had decided to try to sell off the cars at a price of only $2,500 apiece."

Vaughan said the rumours weren't true, but that fact hadn't quelled the "minor stampede" of Nova Scotians to banks seeking funds to purchase one of those new Malibus.

The police got interested in the rumours, in order to determine if someone was seeking to profit from them.

"There were a lot of people making inquiries through the banks to obtain the $2,500, but I didn't find out anybody that actually turned any money over to anyone," RCMP Cpl. Fred Fitzsimmons told The National.

"So, nobody has gotten any money out of it."

Vaughan said the Malibus weren't for sale and they couldn't be offered for sale, as they hadn't been built to Canadian standards.

"These cars were all specially built for Iraq and lacking certain pollution equipment, they're not even legal in North America," he said. 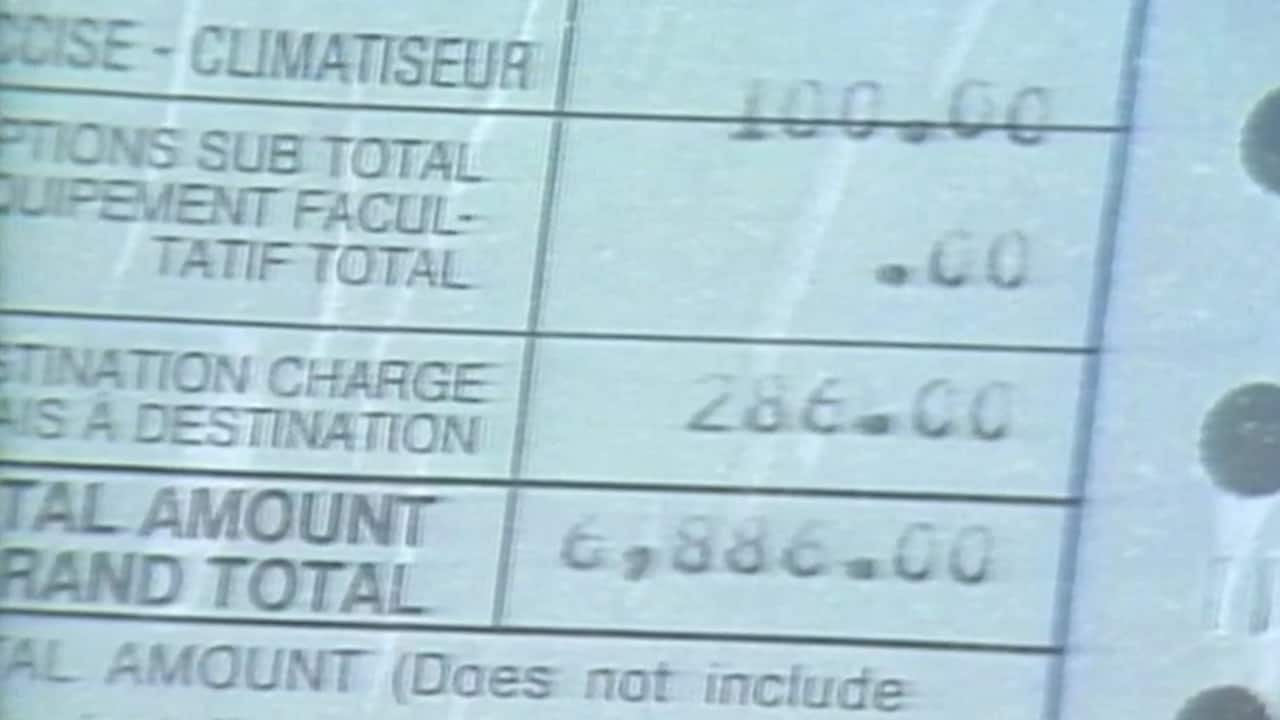 More on the Malibu deal

39 years ago
1:52
In July 1982, The National provides some follow-up coverage on the Chevrolet Malibu cars that GM had intended to ship to Iraq. 1:52

The second part of the deal with Iraq did not progress and eventually, General Motors had to figure out what to do with its rejected cars.

In the end, GM did end up offering them for sale in Canada — seemingly contradicting the earlier reports that the Malibus weren't fit for the market here — but at a price of $6,500.

Despite the price, the automaker was surprised to learn it did not have enough Malibus to meet the ensuing demand.

"The dealers were swamped with orders, especially from GM workers who knew there was nothing wrong with the cars," reporter Frank Hilliard told viewers on The National on July 26, 1982.

Hilliard said a group of workers approached a lawyer after the dealers ran out of those vehicles.

The workers had an internal company bulletin promising "to put aside enough Malibus to satisfy employee demand," Hilliard reported.

The way Hilliard saw it, the deal had come "full circle" with GM facing criticism for not having enough of the rejected vehicles.

"The final irony is that GM probably underpriced the cars in the mistaken belief that they wouldn't sell after all the bad publicity from Iraq," Hilliard said.