Thanks to computer technology, broadcasters and advertisers would be able to learn a great deal more about viewers and their habits through the new "people meters." 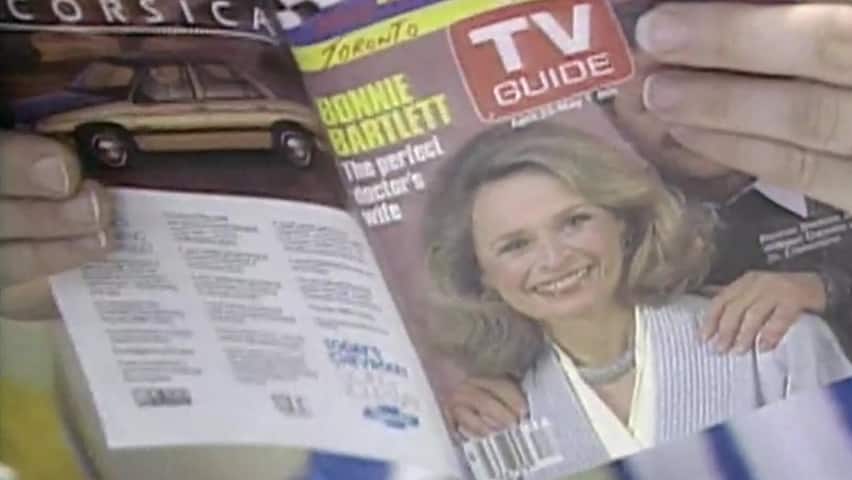 In 1987 the new 'people meters' gave broadcasters a better view

33 years ago
1:27
Advancements in technology gave broadcasters - and advertisers - a closer look at the screen habits of consumers. 1:27

In 1987, some Canadians were submitting their television viewing habits to a more sophisticated level of scrutiny, thanks to new technology.

Back then, the A.C. Nielsen company was experimenting with a new way of tracking Canadian consumption of TV programs by switching up its data-gathering method.

Because viewers now had a wider channel choice — as many as 20 to 30 stations, CBC's Keith Boag reported — advertisers were concerned that their messages were not getting through.

The other complication was the growing use by Canadians of "hand-control units," a problem for advertisers according to Foster Advertising's Dick Berndt.

"We now don't have a real handle on how much that's happening," Berndt continued, and more importantly, "the degree to which that's interfering with the true delivery of commercials."

This rendered the old ratings method, which involved filling out a paper diary, far less trustworthy as a data-gathering method.

A computer attached to the viewer's TV fed information to the computers at the A.C. Nielsen headquarters.

Each viewer entered their sex and age into the box and "every program watched, every channel flip" was now being fed to Nielsen, reported Boag.

"We know who's watching what," said A.C. Nielsen Vice-President Everett Holmes. "We know essentially what commercials they're watching ... and who's watching them." 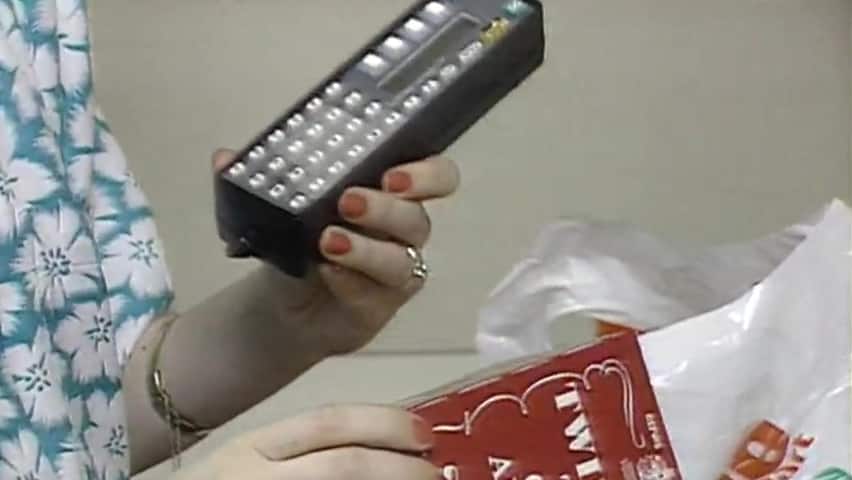 In 1987 new technology could give advertisers an edge

33 years ago
1:56
Computer tracking of TV viewers can be used to give TV advertisers valuable "single source" data. 1:56

But information on what people were watching was not all that advertisers and broadcasters wanted.

The other component to this data gathering was a scanner which some of the new meter participants used to scan and record the UPC symbol on their purchases.

This gave the marketers "two different kinds of data from a single source," said Boag.

"I'd look on single-source data as being the most significant marketing tool since the development of the computer," said Berndt.

And this was making programming a little more complicated for broadcasters, as advertisers could make more demands on programming decisions.

"The question is," said Sandy Robertson of Canvideo Television Sales, "is the largest audience going to attract the largest advertising dollar?"