How Team Canada trained to take on the Soviets in 1972

Hockey's 1972 Summit Series was going to pit Canada against the Soviet Union. And after a summer off, it was time for the Canadian team to start training. 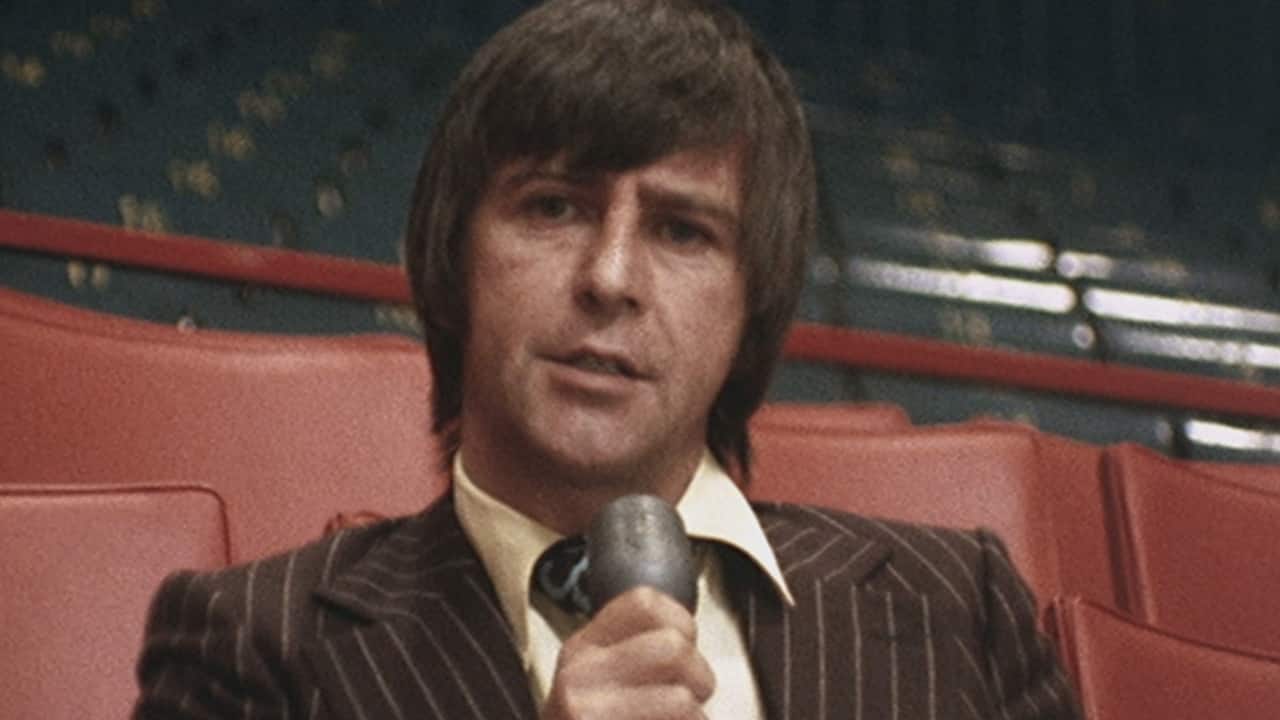 48 years ago
3:18
Players for hockey's Team Canada gather at Maple Leaf Gardens in August 1972 ahead of a tournament against their Soviet opponents. 3:18

Hockey's 1972 Summit Series was going to pit Canada against the Soviet Union. And after a summer off, it was time for the Canadian team to start training.

Some 16,000 spectators were expected at Maple Leaf Gardens when Toronto hosted a match in the eight-game contest. The Canada-Soviet competition, he said, had been billed as "the most exciting hockey series of all time."

Thirty-five of the best players from the National Hockey League would be taking part. "To a man they have one thought in mind," said McInnes. "To prove that the world's best hockey team is Canadian."

Reporters had been invited to the Gardens that morning as training camp got underway, as the players engaged in "light skating, posing for photographers, and interviews."

They were captured in pairs wearing white long underwear and doing sit-ups, with player Stan Mikita sitting on a fellow athlete's legs.

Phil Esposito, at the time a player with the Boston Bruins, was customizing one of several hockey sticks he was planning to use for the set of games to be played in the Soviet Union.

As he honed the blade with woodworking tools, he discussed how the Canadian approach to conditioning was different from that taken in other countries.

McInnes asked about a story he'd heard that Soviet players were up at 6 a.m. to run around their hotel, while the Canadians were "just coming in at that time."

"That's their fault for getting up that early," Esposito said, with a laugh. "I don't like it, myself."

Players Vic Hadfield and Ron Ellis, interviewed in practice jerseys on the ice, knew what was at stake.

"Not only are we playing for ourselves, but for Canada and the National Hockey League," said Hadfield. "We're going to give it 100 per cent."

McInnes asked about the absence of some of the game's best players — Bobby Hull, Derek Sanderson, and Gerry Cheevers — who, as part of the World Hockey Association, were excluded from the Summit Series.

"Certainly we'd like to have them ... but that's up to the fellows that are running this," said Hadfield.

According to the Globe and Mail, Hockey Canada had voted in July to limit the Canadian team to players from the NHL due to the "rapidly proliferating war" between the two leagues.