How Calgary restaurants fought a recession by slashing prices in 1982

A recession was making it tough for restaurants to get by in 1982. 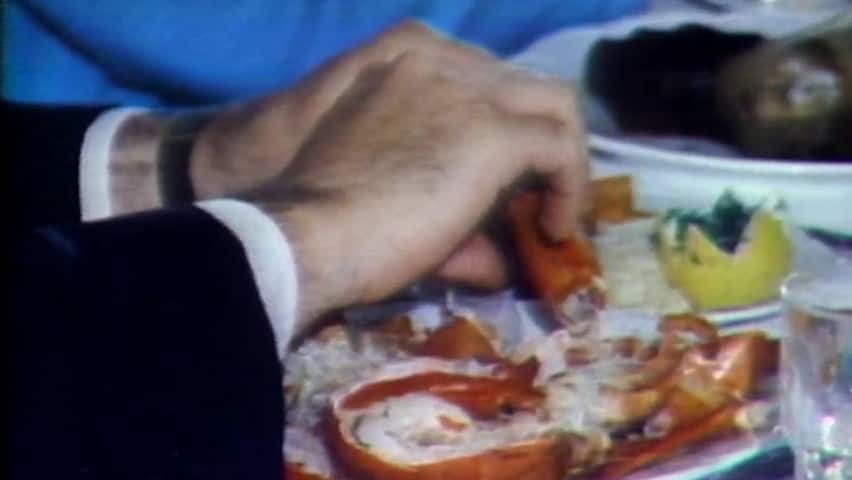 38 years ago
2:03
The National reports on how some Calgary restaurants were responding to a recession in 1982. 2:03

There may have been a recession in 1982, but that didn't mean people didn't want to eat lobster.

It just meant they wanted to pay less for it.

Or, at least that seemed to be the experience of Calgary restaurants that adjusted their prices for a recession and were rewarded for doing so.

Such as at Damien McGoldrick's restaurant, which had been put in jeopardy by the drop in customers midway through that year.

"Three months ago, Damien's had been hit so hard by the recession, it was close to bankruptcy," the CBC's Eve Savory explained to viewers on The National on Oct. 16, 1982.

"So the restaurant gambled."

It bet on people being willing to dine if the price was right.

From what McGoldrick told CBC News, his restaurant had bet correctly.

"We're making money … we're more profitable than we have ever been before," McGoldrick said, noting that the strategy and its success "took everybody by surprise."

But others were paying close attention to what was going on at McGoldrick's restaurant.

"Half a dozen others have followed suit," said Savory.

Such as Delmonico's, where Savory said prices had been cut by 45 per cent on average. Business was up a reported 60 per cent.

"We still have a lot of regular people coming," restaurateur Peter Schuster said.

"We have new people. We created a new market with people we have never seen before."

Savory said it wasn't clear what would happen to prices when the recession ended, though McGoldrick's restaurant intended to stick with its pricing as long as enough paying customers stayed hungry for its food.