Justin Trudeau grew a beard over the holidays, following the example of his father more than 40 years earlier.

Justin Trudeau didn't just turn 48 over the holidays. He also grew a beard.

On Monday a handout photo of Trudeau by his official photographer, Adam Scotti, was released to the media.

It shows a pensive Trudeau, fingers tented near a chin newly covered in a short, greying beard. 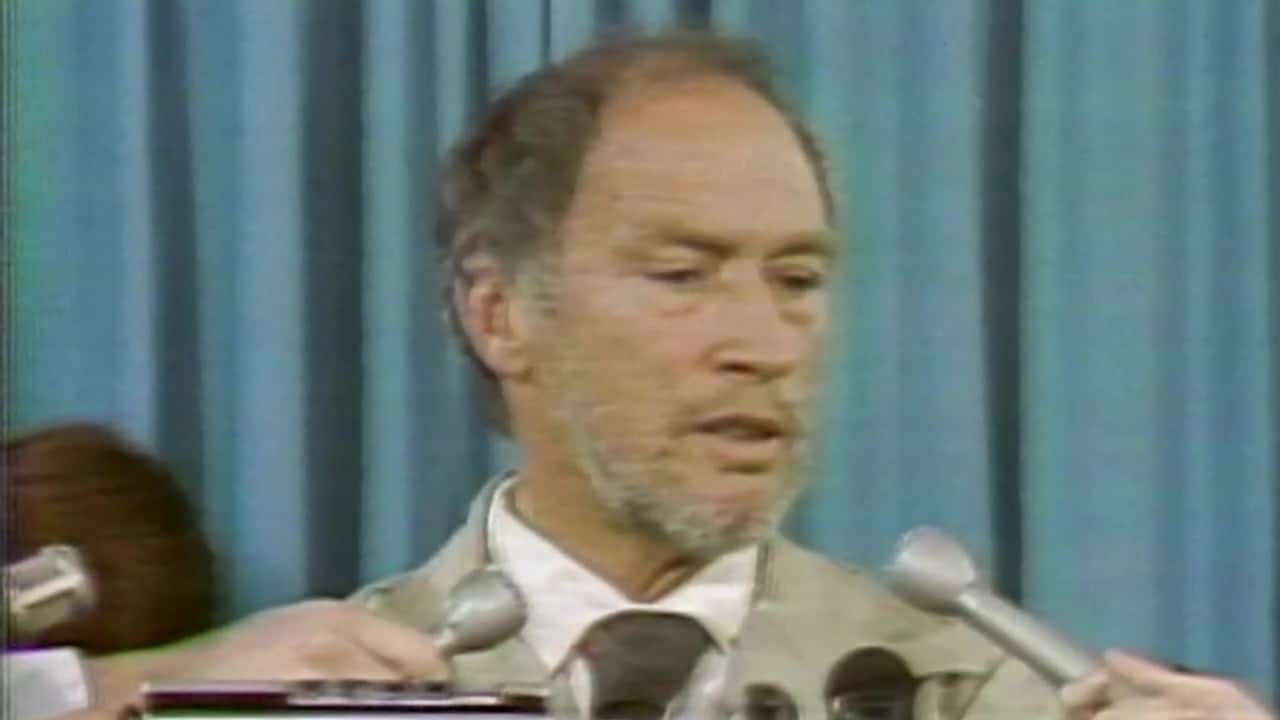 Pierre Trudeau returns from vacation with a beard

42 years ago
0:47
In August 1979, Pierre Trudeau, wearing a beard he'd grown on vacation, spoke with the media about the death of John Diefenbaker. 0:47

His father, Pierre Trudeau, was generally clean-shaven during his own time as prime minister.

But in August 1979, when he was Liberal leader following that year's election defeat, he left the razor at home while on a canoe trip in the Northwest Territories.

Canadians got their first glimpse of him sporting a short grey beard as he delivered his thoughts on former prime minister John Diefenbaker, who had died suddenly. 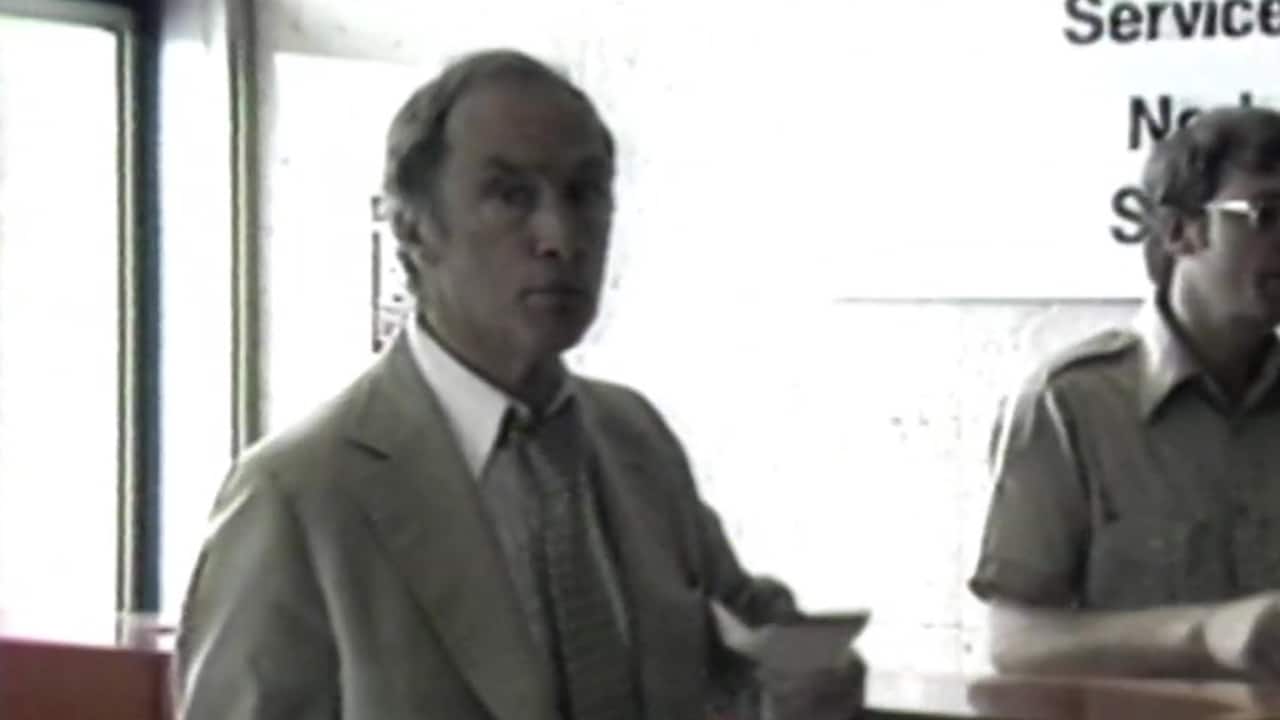 Pierre Trudeau shaves off his beard

41 years ago
0:28
In September 1979, The National reports on Pierre Trudeau's decision to do away with the beard he'd grown on a recent vacation. 0:28

According to a short item by Knowlton Nash, host of CBC's The National, Trudeau had pledged to keep his beard for a specific yet then-unknown period of time.

"He said he would leave it on until the next federal election," said Nash, as file footage showed Trudeau back at work with his facial hair intact.

The caption on a Globe and Mail photo of the grizzled Trudeau said he had made the pledge "jokingly."

The election wouldn't come for another six months, but the beard lasted just six weeks.