The cat that stole 150 golf balls

Golf balls weren't mice or birds, but they made fine prey for a Nova Scotia cat in 1987. 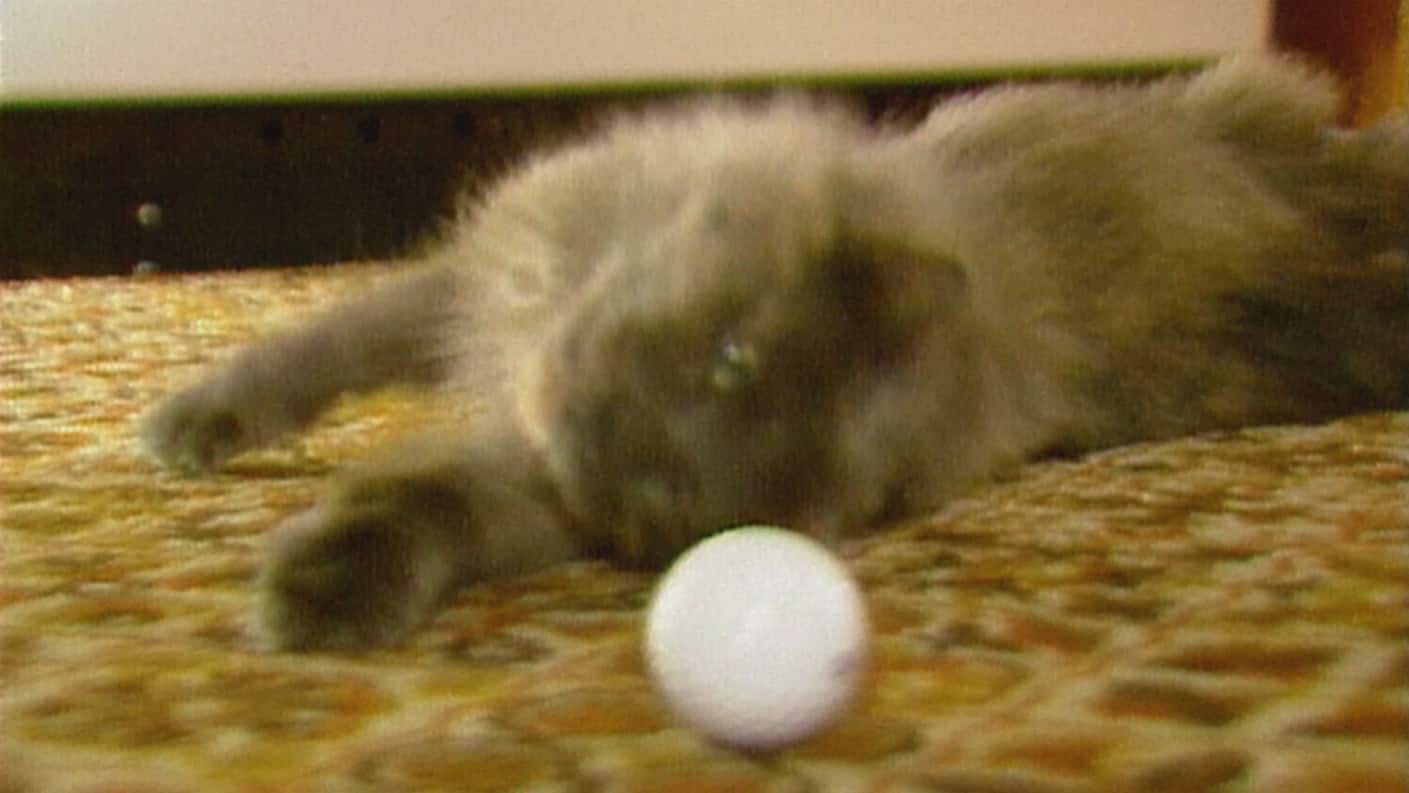 Golf balls weren't mice or birds, but they made a fine catch for a Nova Scotia cat in 1987.

"When the balls fly down the fairway near her home, Mindy can make a Labrador retriever look like a slacker," said the CBC's Phil Forgeron in a report dated Nov. 13, 1987.

Mindy was a long-haired grey cat whose owner, Diane Newcombe, had become accustomed to her pet's habit of bringing home "worms and moles," said Forgeron.

But Mindy's preferred prey had changed that summer.

"Once she dropped it, she went off on her way again," said Newcombe. "We'd have more and more golf balls being brought home."

Newcombe opened a kitchen drawer to show off what she called "a large collection" of white, orange and yellow balls.

"I know there are golfers who take the game very seriously," said Newcombe.

And while it was too late to continue any games that had been interrupted by a suddenly missing ball, she took steps to rectify Mindy's mischief.

Newcombe didn't golf, so she visited the pro shop at the golf course to return what Forgeron said were 150 balls.

"I think I have something here that you might be interested in," said Newcombe, delivering Mindy's cache to a golf pro who noted the "little teeth marks" on some of the balls.

Mindy retained some interest in golf balls, which was evident when the camera caught her playing with one on the carpet at home. But with the course closed by then and with Newcombe planning a move soon, she'd have to settle for more mundane things to capture.