From 1998: Aretha Franklin on life as the Queen of Soul

After many years on stage, the Queen of Soul still worried about one thing in particular when she stepped on stage to perform. 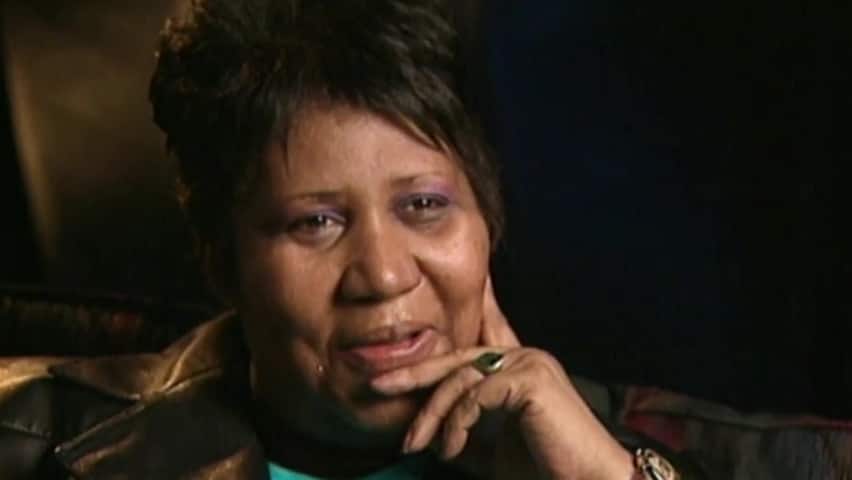 22 years agoVideo
1:03
What does Aretha Franklin think about when she's going on stage? We asked her. 1:03

It's hard to believe someone as accomplished as Aretha Franklin would have anything to worry about as a performer.

But the Queen of Soul once told us that every time she steps out on stage, she reminds herself of one thing.

"Don't forget any of these lyrics!" a self-deprecating Franklin said, when CBC-TV's On the Arts once asked her what she is thinking at that moment.

She wasn't joking — the legendary singer with a four-octave range knew what people wanted to see when they came to hear her sing.

'The audience can put you there'

"Amazingly, you can come to a concert and really not feel quite up to it that night and the audience can put you there," she said. "They can just turn the whole thing around."

The 1998 sit-down with the legendary singer was a rare one, as Franklin said she believed it was the only television interview she had ever done in Canada at that point.

On the Arts host Laurie Brown, in fact, told viewers she had been asking for an interview with the singer for 15 years before she got one.

'You want to be contemporary'

Talking with On the Arts about her long career, Franklin said she didn't feel the pressure to change in order to stay relevant in the world of music — though she admitted a desire to remain plugged in to current tastes. 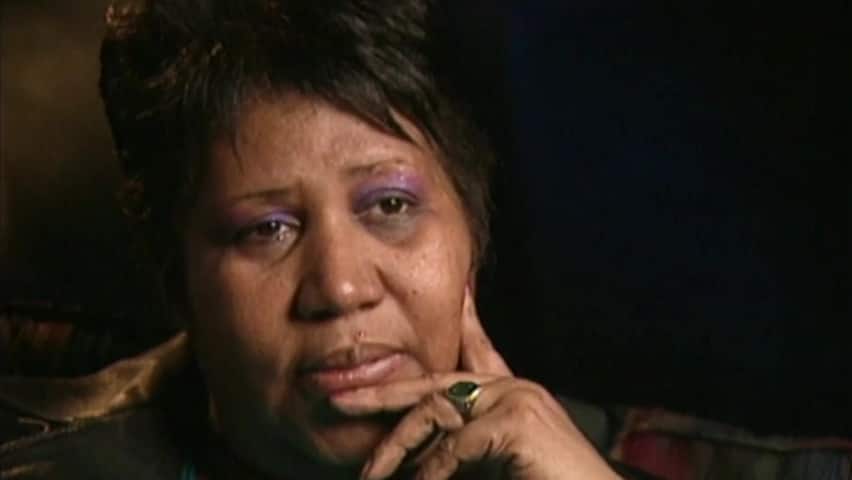 "You want to be contemporary," she said.

Decades into a career that saw her win handfuls of Grammy awards (with 18 to date) and become the first woman inducted into the Rock & Roll Hall of Fame, Franklin could still remember the not-so-great times — like when she was once dropped from performing on The Ed Sullivan Show.

The show didn't like her outfit and then didn't want her to perform.

"What? I'm not going to sing?" she told On the Arts, recalling the moment she got the news from her agent that she wouldn't be going on air. 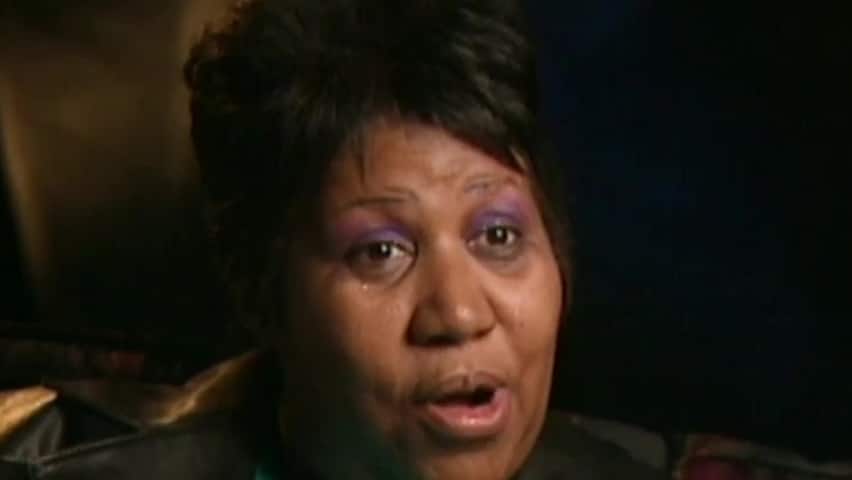 A painful memory about The Ed Sullivan Show

22 years agoVideo
1:08
Aretha Franklin talks about being dropped from an appearance on The Ed Sullivan Show. 1:08

The decision to drop her left her in tears.

"I just went out of the side door, crying, all the way down on the side street," said Franklin. "How could Ed Sullivan do this to me? After all of the rehearsal that we had gone through and everything —​ nothing."

Franklin died Thursday morning at the age of 76. News that she was gravelly ill was known for several days prior to her passing.