From 1996: 'Bogus essays' and fears 'cheaters have discovered the internet'

As of 1996, university administrators were concerned that online cheating could be an emerging problem on campus. 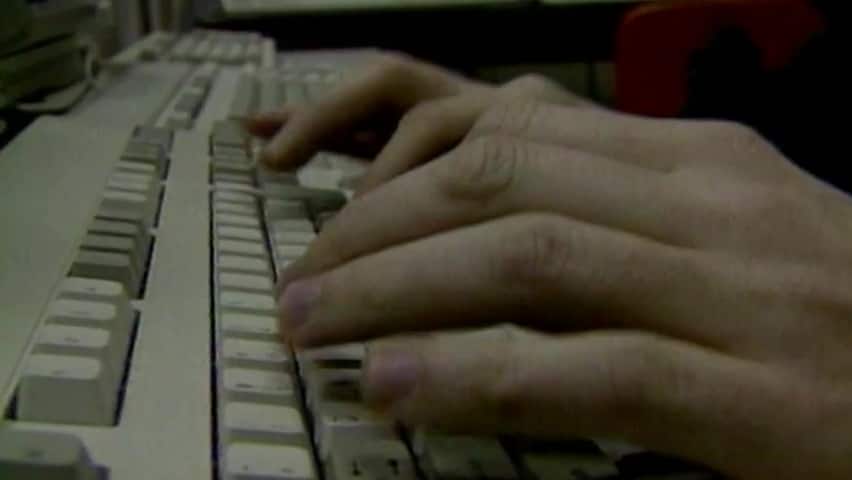 24 years ago
2:13
The National examines the ways university students could be using the internet to cheat on their homework. 2:13

If Peter Mansbridge was saying it, it must have been top of mind for the professors complaining about it.

"Cheaters have discovered the internet," Mansbridge said, as he introduced a Reg Sherren report on The National on Oct. 23, 1996, about how those alleged cheats were using the web to shirk their work.

Sherren showed viewers a world where students could go online and start "surfing for scholastic papers that could give them an A."

Cue the close-ups of a user clicking through a file tree on a text-heavy website, looking for papers on given subjects.

Administrators at the University of Winnipeg seemed concerned about it, given that an ever-larger pool of students could be tempted to take advantage of such websites.

No confirmed cases, but...

"This is the first year that every single student at the university is given an email account and internet access," said the university's Andy Lockery.

According to Sherren, Lockery said no one had been caught cheating in such a manner to that point.

"But that doesn't mean it's not happening," Sherren said, underscoring the fact that it could be occurring, in case the head-shaking parents watching at home had somehow missed the implication.

Students, of course, were cheating on their homework long before the advent of the internet.

But the online tools at their disposal gave those same cheaters new places to look for what Mansbridge referred to as "bogus essays."

...they could always double-check

From what The National's report revealed, there was at least one institution that was willing to show their hand as to what was possible in terms of policing this same online cheating.

At Red River Community College, administrators showed CBC that they had the capability to keep tabs on the websites students were checking out.

"If you use your college account to hit on certain known sites, they can find out through your account," Sherren said.

Whether that was warranted was another thing.

"The question is: Will we want to do that? And that's an issue that we have to deal with as a college," said Mark Bishop, who ran the college's computer systems.

He also pointed out that students could simply do the same thing at home.

And at that point, Sherren said "the only thing that would stop them would be their conscience."