A long-awaited report by the Macdonald Commission recommended that Canada and the U.S. ink a free-trade deal. 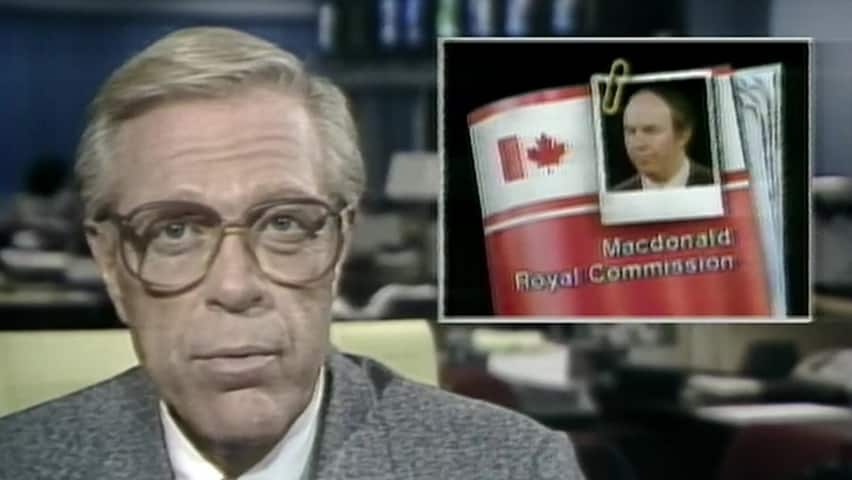 36 years ago
0:32
Knowlton Nash recaps the final report of the Macdonald Commission. 0:32

A long-awaited report on the Canadian economy made headlines 34 years ago when it recommended the country seek free trade with the United States.

Canadians had waited nearly three years for the Royal Commission led by Donald Macdonald to deliver its final report, which had cost more than $20 million to prepare and was released on Sept. 5, 1985.

The Commission, as Knowlton Nash told viewers of The National, was "forcefully for free trade," after completing its lengthy study of the economy and issuing its accompanying three-volume, nearly 2,000-page report.

It argued free trade would drive up overall employment and lead to greater investment in Canada — though it acknowledged job losses would result in some industries. 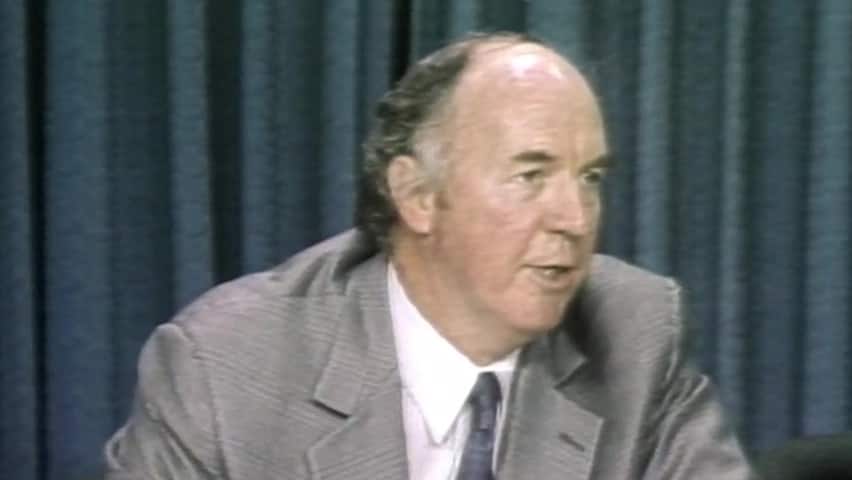 36 years ago
1:39
The Macdonald report supported seeing Canada pursue a free-trade deal with the U.S. 1:39

Macdonald, a former Liberal finance minister, told reporters, however, that he believed Canada could thrive in a free trade environment.

"We can be first-class in anything we put our minds to if we're prepared to work hard enough at it," he said.

On the day the report was released, Prime Minister Brian Mulroney was asked for his views on what the Macdonald Commission had brought forward — it had been established by the preceding Liberal government led by Pierre Trudeau. 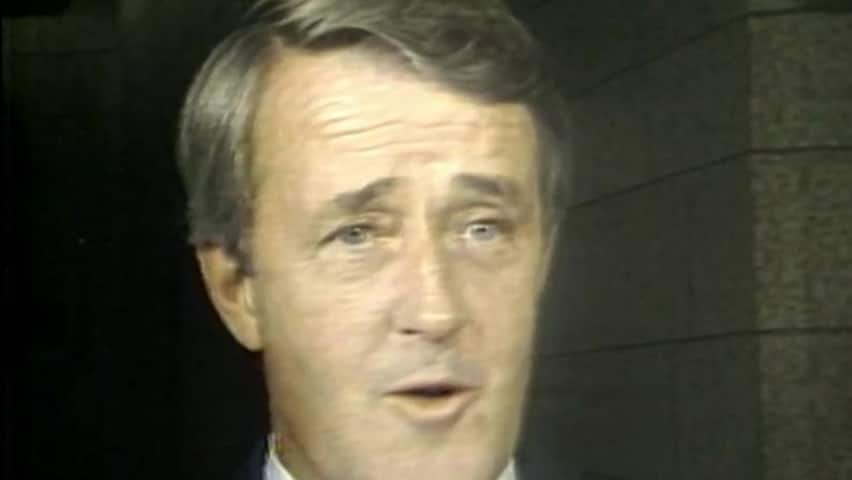 "There's a degree of hard work that's evident there and accomplishment and some very interesting ideas that are going to have to be carefully examined," said Mulroney, who was then a year into his first mandate as prime minister.

Of course, the Mulroney-led Tories would push forward on free trade and work toward a deal with the United States that would be signed within a few years. 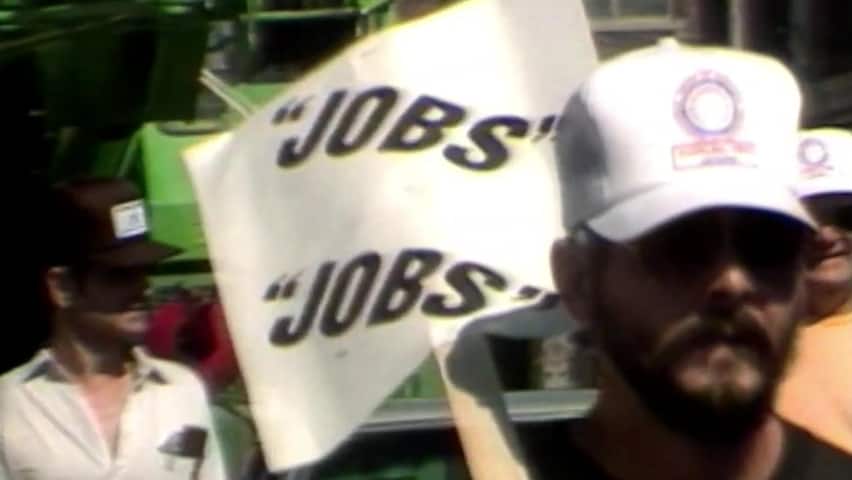 Free trade a concern on Labour Day in 1985

But even ahead of the Macdonald Commission report, Mulroney was already facing pushback from the labour movement on the issue of free trade, as shown in the coverage from that Labour Day, which had occurred just a few days earlier.

"I don't think the U.S. is entering into any free-trade discussion on the basis of giving up some of their jobs."

'Canada is the candidate'

Many industry and business leaders supported going forward with free trade, seeing benefits for Canadian businesses that would have greater access to the much larger American market. 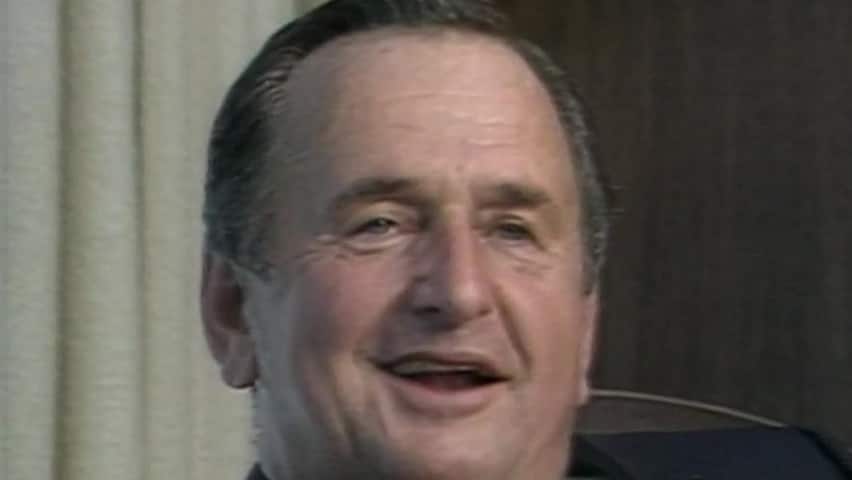 "If there ever was a candidate in the world for free trade, it seems to me that Canada is the candidate," said Thomas Buell, then the president of Weldwood of Canada.

"We have a small population and large resources, low-cost energy and certainly, if we can't put that together, then we better pack it up."

'A client of the United States'

But labour leaders had concerns about how free trade would affect Canadian jobs and the country's sovereignty — as did opposition politicians at the federal and provincial levels. 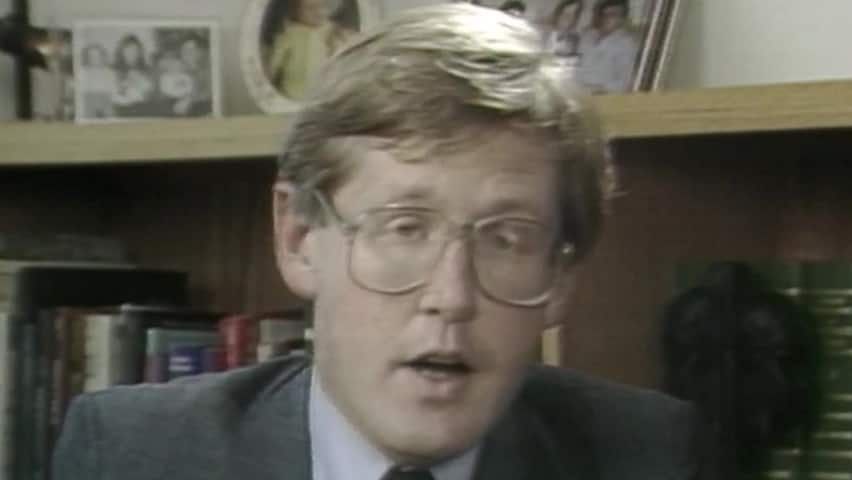 "I think that if we move towards a free-trade arrangement with the United States, I think the political consequences are very clear," said Bob Rae, then the leader of the Ontario NDP, when speaking with CBC's The Journal the day the Macdonald Commission released its report.

"Don't ask people who are elected provincially or federally to do a great job in managing the economy because all those decisions are going to be made in New York and Chicago and Washington and we are going to simply become a client of the United States."