From 1983: Could Newfoundland's unemployment be double its double digits?

The Community Services Council argued the N.L. unemployment rate was actually twice what Statistics Canada believed it was. 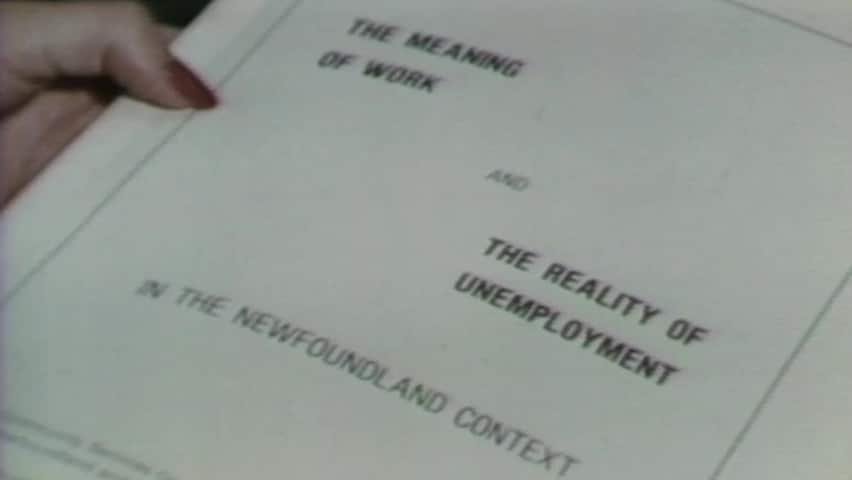 'The reality of unemployment' in N.L.

37 years ago
1:48
In 1983, Newfoundland had a reported 20 per cent unemployment rate. Some researchers believed it was worse than that. 1:48

Thirty-seven years ago, unemployment was well into the double digits in Newfoundland and Labrador.

But some researchers thought it should likely be quoted as being double those double digits, when all of the local variables in the job market — including the scarcity and seasonality of employment — were taken into consideration.

In September 1983, the Community Services Council released a report on unemployment in a province where, as reporter Barbara Yaffe explained, there was often only one potential employer in a given area.

"The council says Newfoundlanders don't continue a job search over weeks and months, like other Canadians, because it would be futile," Yaffe told viewers on The National on Sept. 16, 1983.

"So, they're not counted in official jobless figures."

Yaffe said it was the council's belief that if Statistics Canada used an unemployment figure that was adjusted for the factors at play in Newfoundland, the number would be much higher.

"Twice as many Newfoundlanders as are indicated by [Statistics Canada] figures would, in fact, be [considered] unemployed," said John O'Brien of the council's research group.

The council's study had examined five communities in Newfoundland and Labrador, including the town of Aquaforte, N.L., about 80 kilometres south of St. John's.

"Two hundred people live here and other than a small fish plant and a few grocery stores, there's no economic activity whatsoever," said Yaffe, winding up to one of the "shocking" levels of unemployment the council believed was truly in existence.

"Aquaforte's official unemployment rate is 38 per cent, but the Community Services Council would argue that it's really double that," she added.

The council had a similar view on the provincial picture, given that nearly four in 10 Newfoundlanders "want jobs, but can't find them," Yaffe said.