From 1980: When daily papers in Winnipeg and Ottawa folded

Daily newspapers in two major Canadian cities dealt with "the most feared peacetime headline in the business" on the same day in 1980. 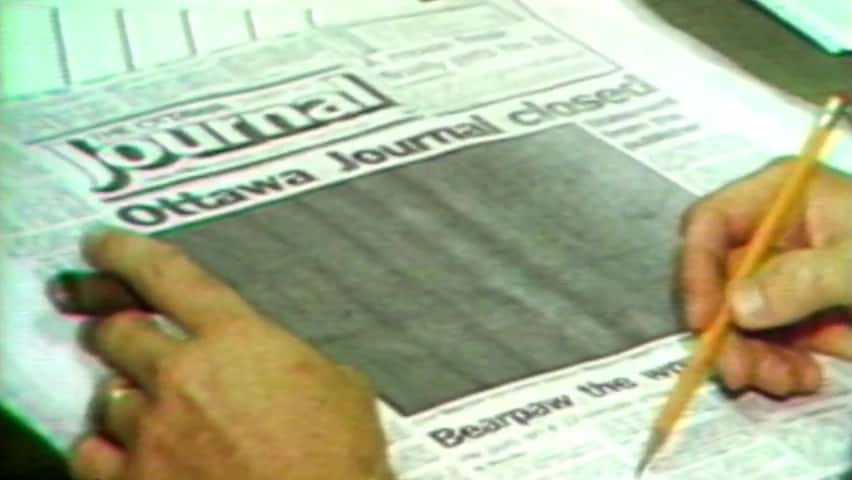 40 years agoVideo
1:03
The Ottawa Journal and the Winnipeg Tribune were closed on the same day. 1:03

Canada lost two of its daily newspapers within hours of one another in 1980, leaving hundreds of people out of work and many questioning how that happened.

The last-ever editions of the Ottawa Journal and the Winnipeg Tribune were printed on Aug. 27, 1980.

As the CBC's Mark Phillips reported on The National, the folding papers were both printing "the most feared peacetime headline in the business — the one that announces the newspaper's death."

Each paper had been in existence for nearly a century: The Tribune began publishing in 1890 and the Journal started out a few years before that.

Prior to the closing of the Journal and the Tribune, the two papers had been on the losing side of costly battles with rivals in their respective cities. And in both cases, one of the local papers was owned by Southam Inc. and the other by Thomson Newspapers.

In Ottawa, the Journal had been up against the Citizen — in Winnipeg, the Tribune had been competing with the Free Press.

"We tried, we fought hard and I think we put up a tremendous fight. I'm proud of the staff," said Dona Harvey, then the managing editor of the Tribune. "I think that it was an exciting, competitive newspaper war, but in a war, unfortunately, there's a winner and a loser."

In Ottawa, Arthur Wood, the Journal's publisher, cited the financial pressures that come with running a competitive newspaper.

The shutdown of the Southam-owned Tribune left the Thomson-owned Free Press as the only daily English paper in the Manitoba capital.

In Ottawa, it was the reverse situation: The Thomson-owned Journal's demise meant the Southam-owned Citizen was the city's only remaining daily, English-language newspaper. 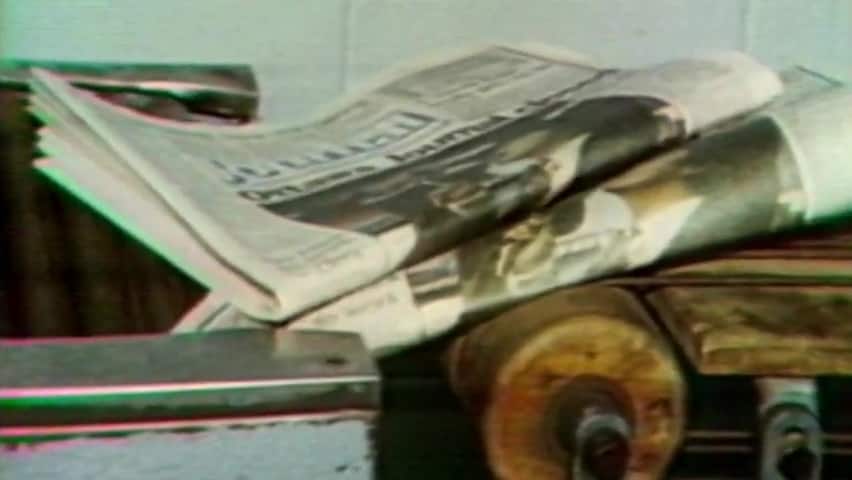 40 years agoVideo
1:00
The closing of the Tribune and Journal left a more consolidated media industry in Canada. 1:00

On Parliament Hill, many politicians had questions about how this outcome could have occurred.

"I'm pretty shocked, I'm sure everybody is — my colleagues were that two major companies with concentrations in Canadian communications in print and media, in concert, seem to have divided up parts of the Canadian marketplace," said Jim Fleming, a cabinet minister in the then-Liberal government in Ottawa.

"We've spent millions and millions of bucks to bail out Chrysler and it wouldn't cost that many millions to keep these [papers] open for a while until we can have an investigation as to what happened."

After the Journal and Tribune folded, the government soon established a royal commission on newspapers, which was chaired by Tom Kent. 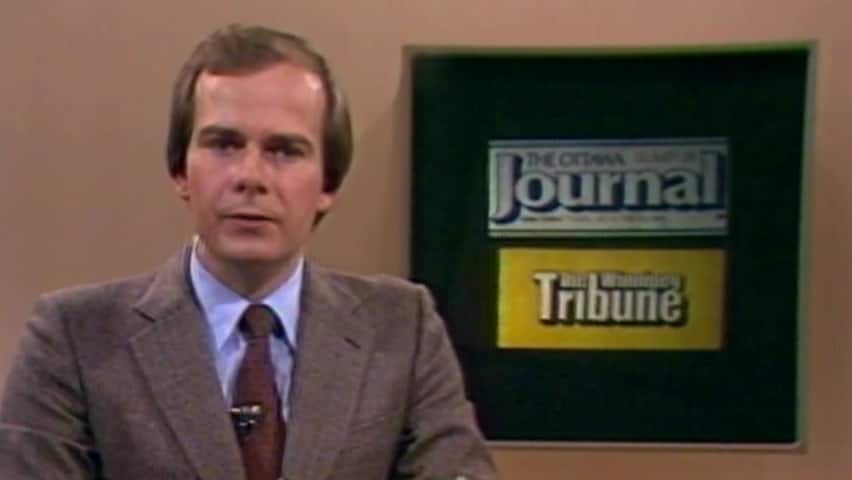 The commission began its hearings in December of 1980 and issued a report the following year.

It would recommend bringing forward legislation to limit the growth of newspaper chains — both those that existed and others in the future.