Between Front Page Challenge and Flashback, panel game shows were definitely a thing on CBC-TV back in the 1960s.

1960s TV game show asked panel to ID personalities, fads and fashions of the past

Between Front Page Challenge and Flashback, panel game shows were definitely a thing on CBC-TV back in the 1960s.

The former, of course, was a long-lived CBC institution. Pierre Berton, Betty Kennedy and Gordon Sinclair, along with a rotating fourth panellist, tried guessing the mystery headline represented by a special guest. It lasted from 1957 to 1995.

The latter was lighter fare that also transported viewers back to the past — not via news headlines, but through the lens of popular culture. Flashback was on the air from 1962 to 1968.

Like Front Page Challenge, it involved a hidden guest answering questions from the panel that was trying to identify them, or the trend they represented. After a commercial, a studio interview followed. 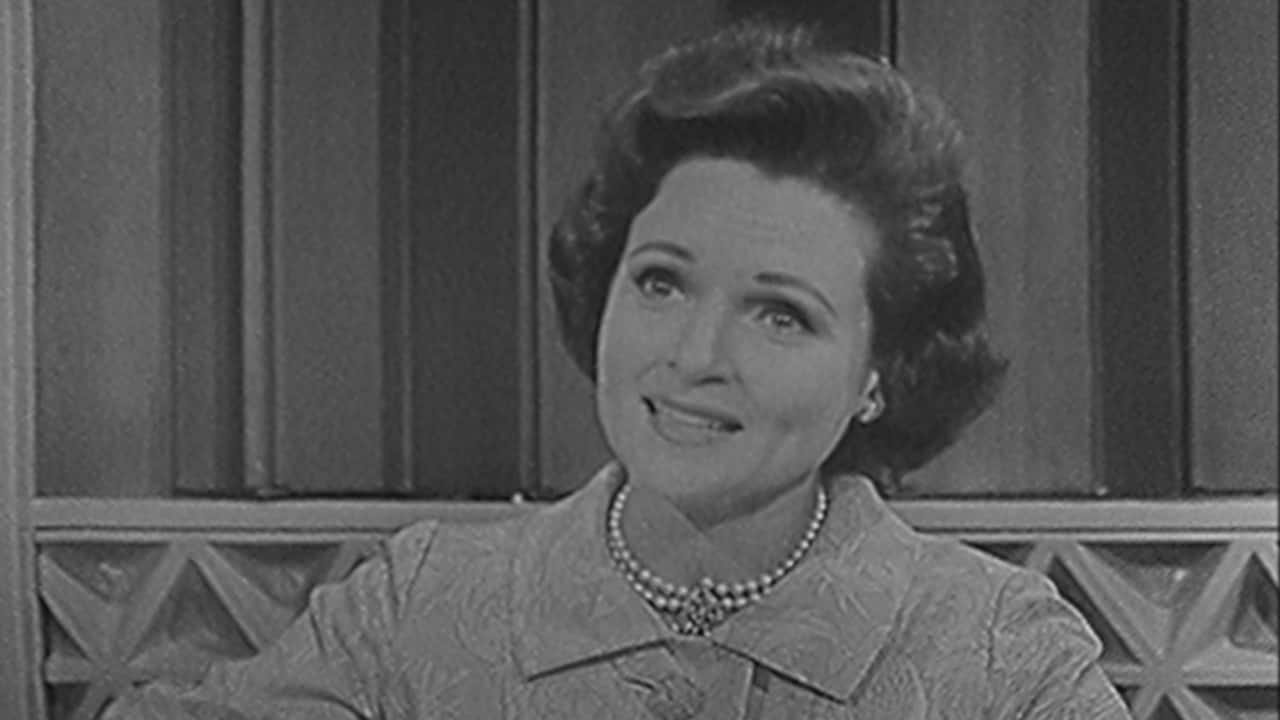 Betty White on Life With Elizabeth

When the show debuted, the CBC Times program guide described Flashback as a show that featured "persons, fads or objects once well-known but now in relative obscurity."

"Emphasis will be on the drama of personal stories told by men and women whose names were practically household words in their heyday, but who now work at everyday jobs or who live in quiet retirement," the CBC Times further noted.

Many of those names — like Francis X. Bushman, Lucky Lott and Jane Withers, to single out just three — have been largely forgotten by 2020. But others have endured.

CBC's television catalog records the details of some 97 episodes of Flashback. Among the more durable celebrities featured on Flashback were actors Olivia de Havilland (who died in July at the age of 104), Buster Keaton and Douglas Fairbanks, Jr.

Betty White, who had won an Emmy Award for her work on a comedy series called Life With Elizabeth, was a guest in 1966. Far from living in "quiet retirement," she has since gone on to a long career, notably on The Mary Tyler Moore Show and Golden Girls. She was also the voice of a character in 2019's Toy Story 4. 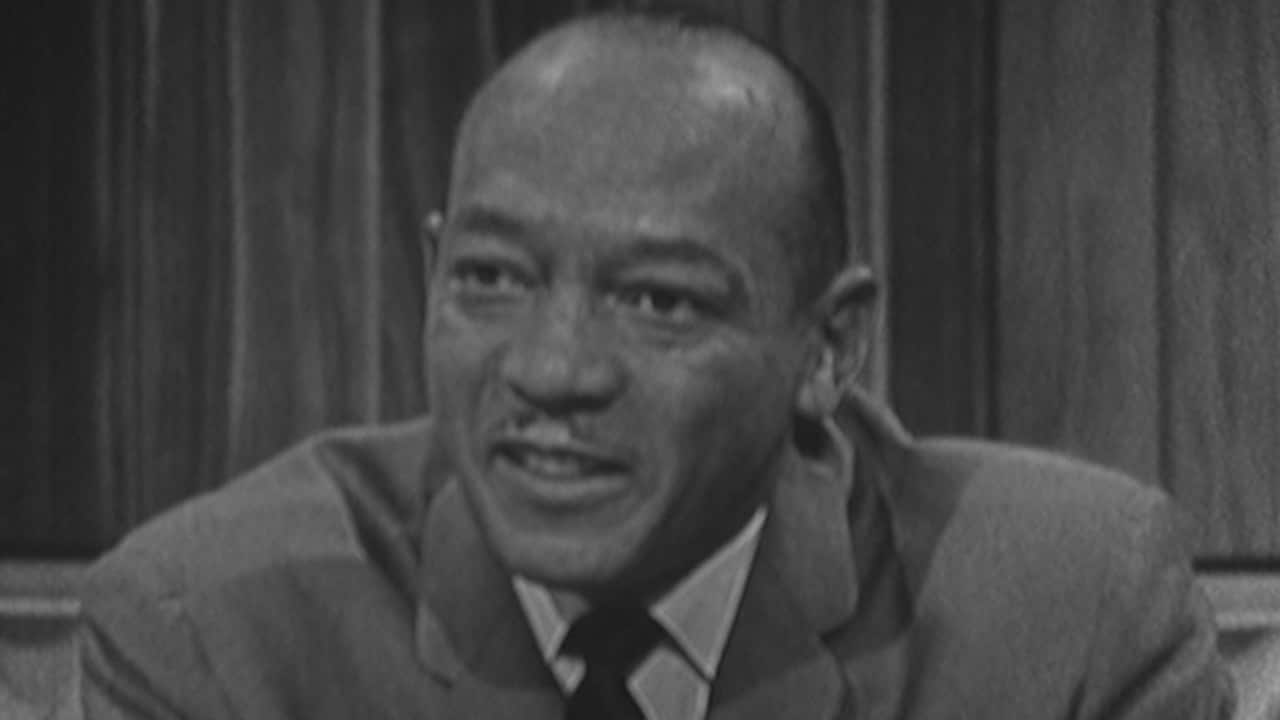 In 1963, American Olympic gold medallist Jesse Owens appeared on the show and recalled his inspiration to become a sprinter when an Olympic star visited his junior high school in 1928.

"He became my idol and I wanted to become very much like Charley Paddock and to become a member of Uncle Sam's Olympic team," Owens told the panel. "And in 1936, eight years later, it came true."

Owens also recalled his winning performance at the Games in Berlin and, after competing, his growing understanding of just how "repulsive" the German government was.

"I didn't go to shake hands with Hitler," he said. "We went to run, and run we did, and we had a marvellous time."

"Viewers are invited to submit suggestions to the program for identification by the panel," noted the CBC program guide. "If the suggestion is used, the person submitting the idea will receive $25; if the panel is stumped, the prize money will be doubled to $50."

The Toronto Star was not as generous.

"When Front Page Challenge dies off at the end of this season, CBC viewers may be in for a bonus," wrote TV columnist Bill Drylie in January 1963. "Flashback may die with it."

"Logic seems to dictate kill-off the cheap imitation if the original and genuine article has to go."

Flashback would last another five years; Front Page Challenge soldiered on for 32 more.

"So for those who dote on nostalgia, and who muse about what has happened to yesterday's heroes and heroines," the CBC Times summed up, in its preview for Flashback, "the answers can be found Sunday nights at 7:30 on CBC-TV."